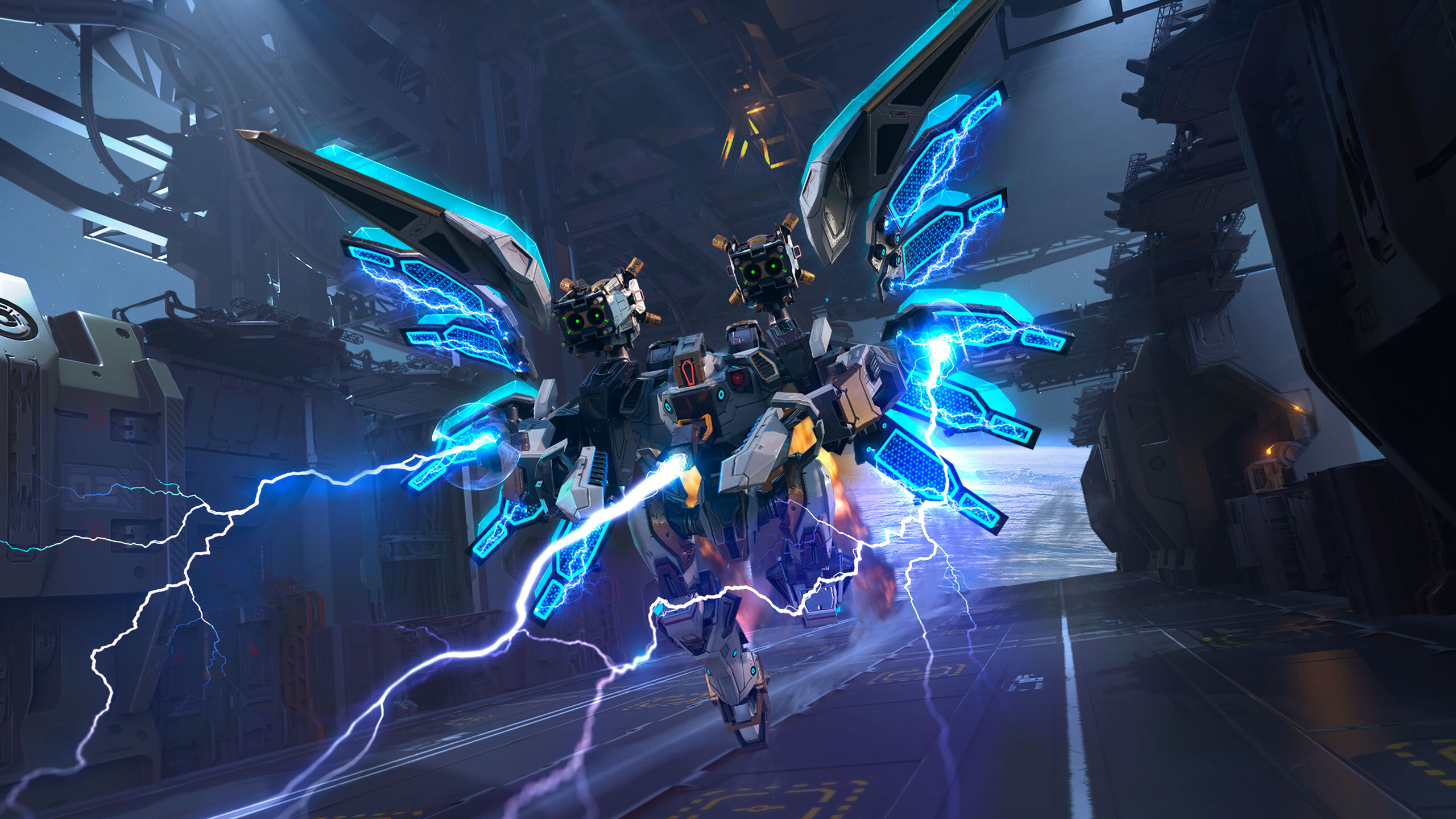 Corporation: SpaceTech
Death swoops down on Titans upon great wings.

Seraph was specifically created to fight Titans.
The robot activates its weapons in flight, striking enemies with a discharge of electricity. Seraph also has a unique Forcefield defense system. The Forcefield partially blocks received damage, but the defense it provides decreases as the robot takes damage.

ABILITY
Skyward. The robot takes off and activates energy weapons that deal damage to several enemies in front of it. The built-in guns deal increased damage against Titans.
Forcefield. For the duration of the ability, the robot has protection which partially blocks received damage, the defense level decreases as the incoming damage is blocked. 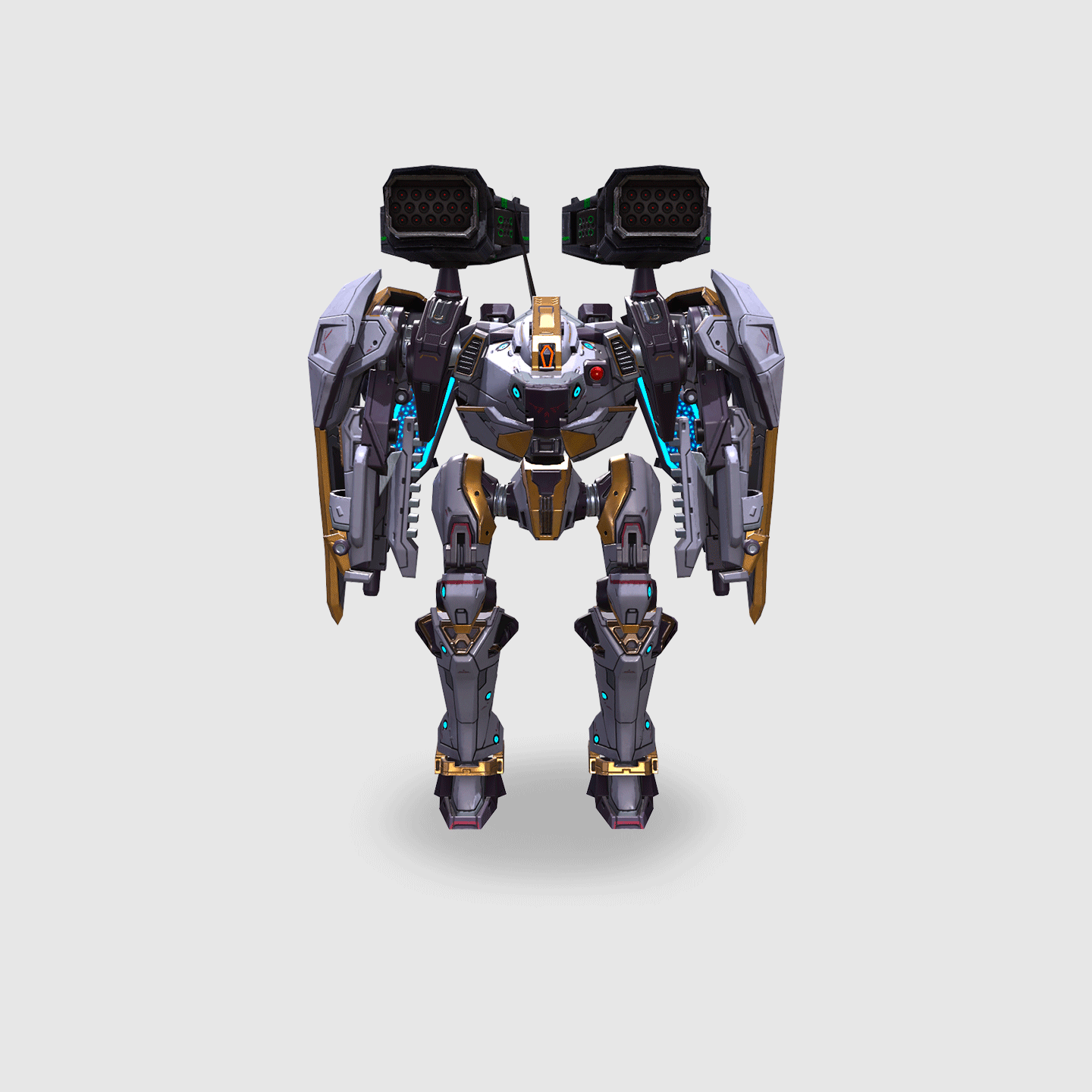 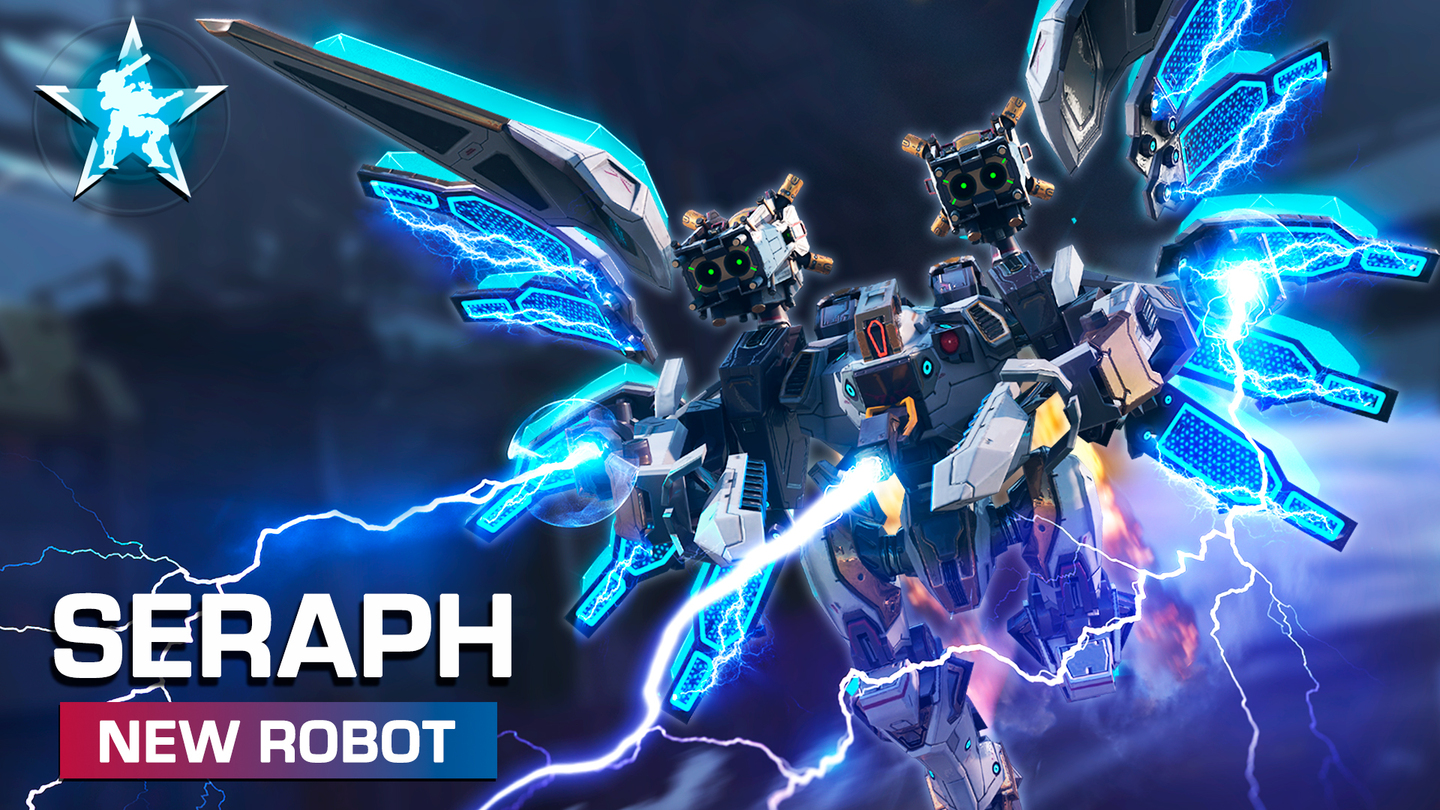