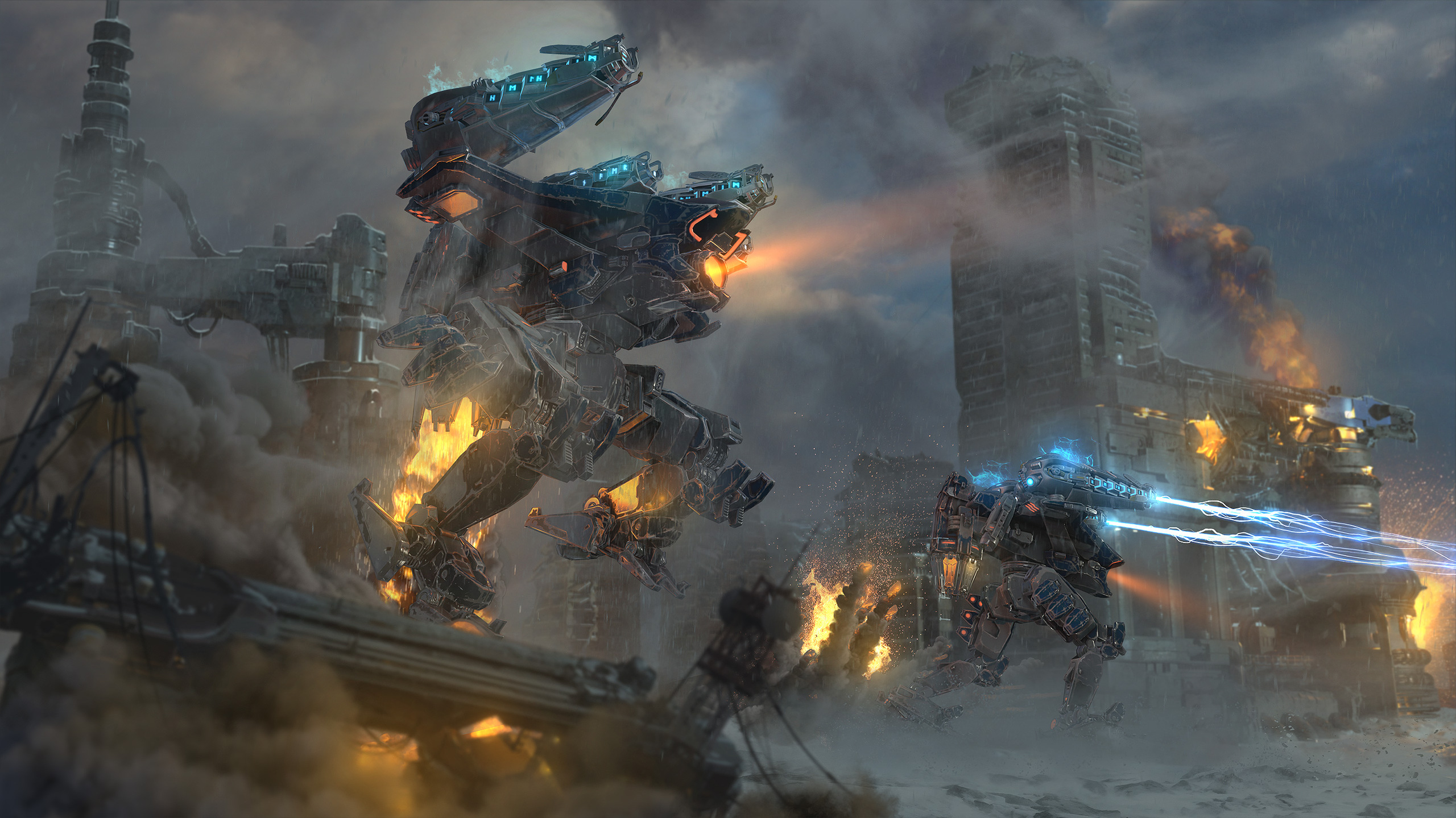 An experimental development by DSC engineers, this robot is vulnerable on the ground but extremely dangerous in the air. It can soar into the air and hover and then teleport back to the ground if required. The robot can also create a blizzard that freezes all enemies caught in it!

Snowstorm. Siren sets up a translocator, makes a jet jump and hovers in the air. Activating the ability again teleports the robot back to the translocator. While in the air, the robot can launch a powerful rocket that creates a zone upon impact that damages enemies and applies the FREEZE effect to them.

Reflector. For the duration of the ability, the robot gains protection that partially blocks received damage and redirects it to the one dealing it. The Reflector doesn't fully protect the robot, but it can't be cancelled by enemy actions or abilities. 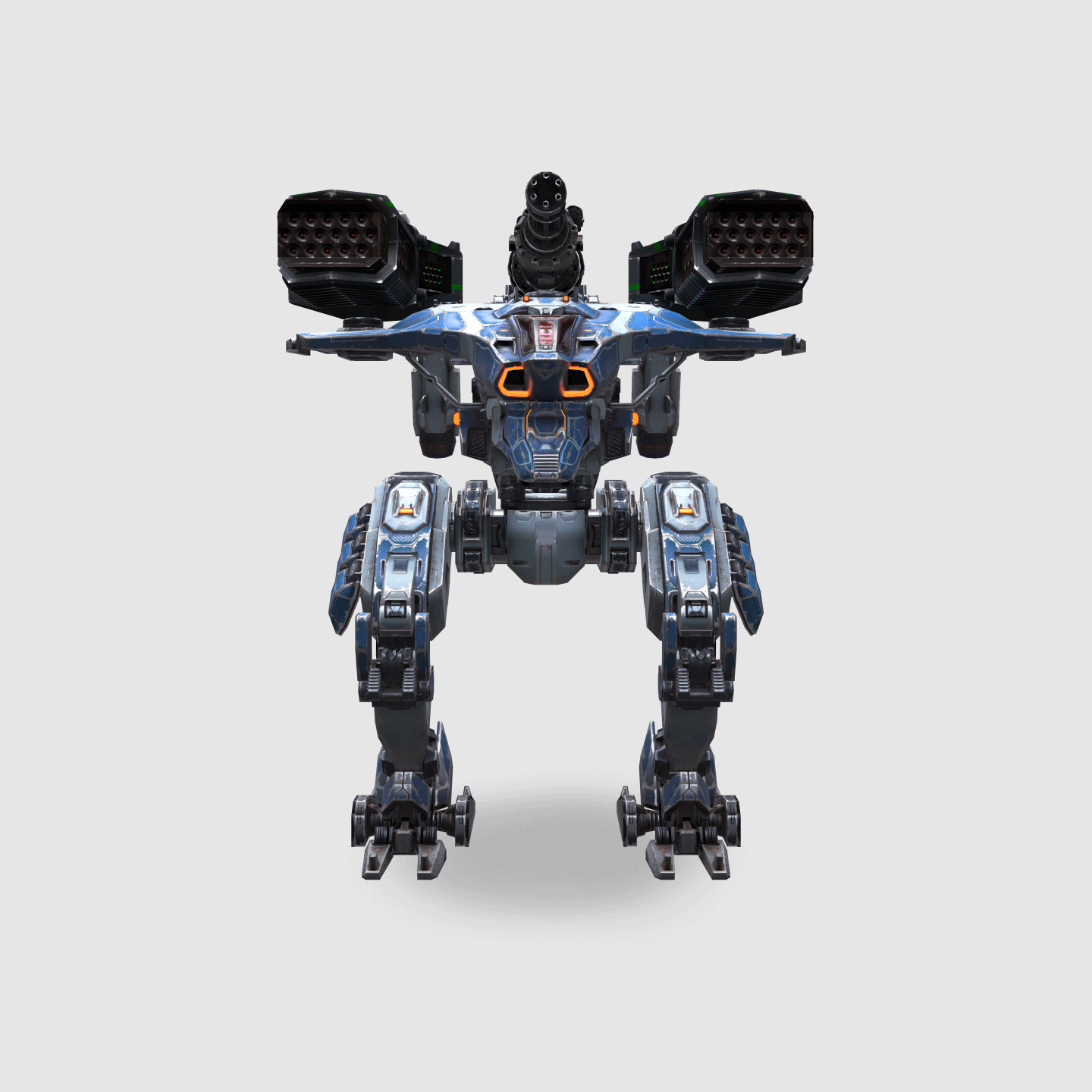 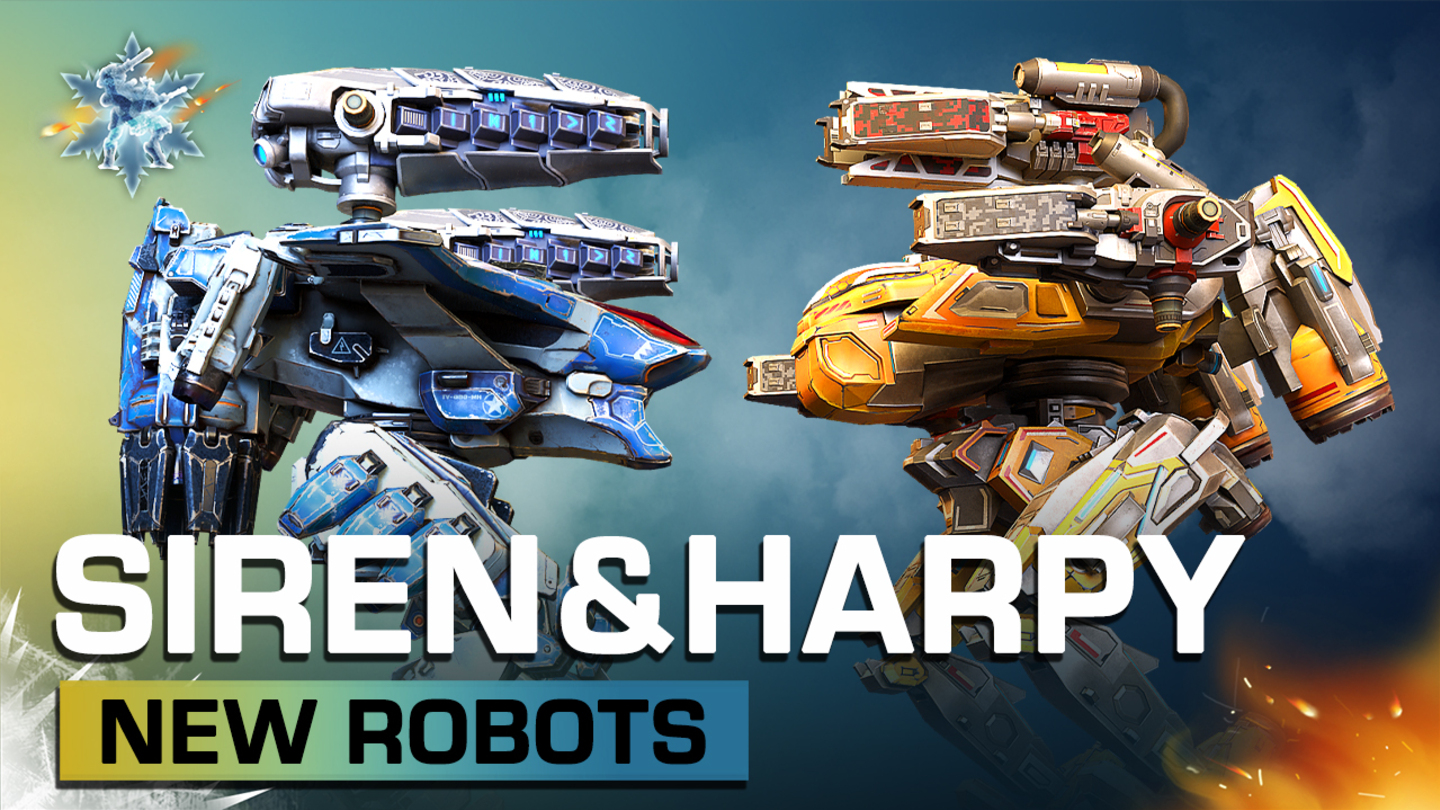