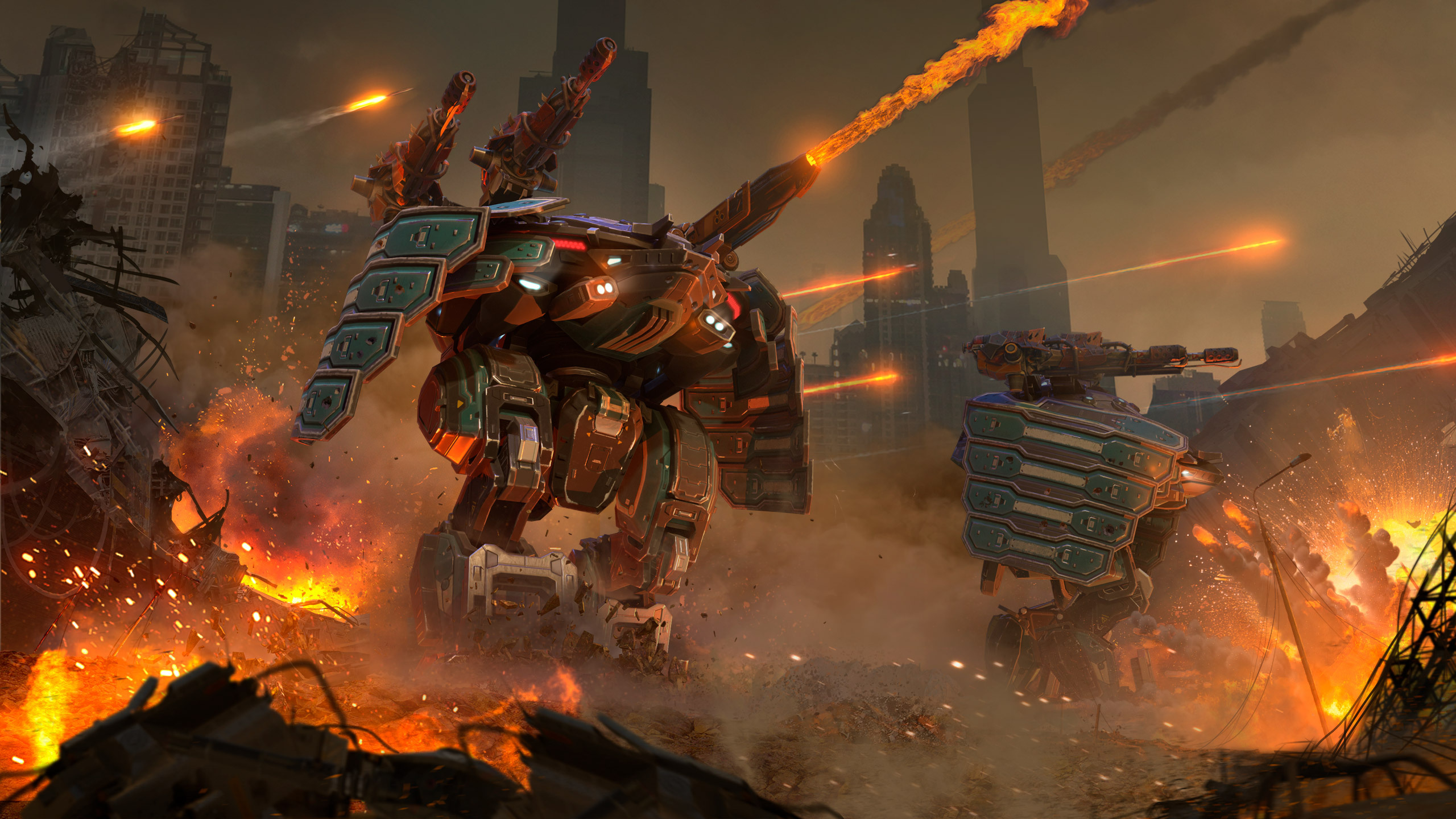 Corporation: Icarus
Revenant is a new creation of the Icarus engineers, the first robot-tank able to teleport directly to the enemy. It has a strong hull defense inspired by the armor of ancient warriors. Its increased hull durability and tough armored plates allow the robot to withstand long fire, and after activating its teleporting system Revenant also becomes immune to negative effects.

Aggressive blink. The robot teleports to a point in front of the enemy, drops all negative effects and activates its modernized defense mechanisms. The robot receives immunity to DoT, SUPPRESSION, FREEZE, LOCK-DOWN, BLAST and, EMP as well as protection from grey damage. 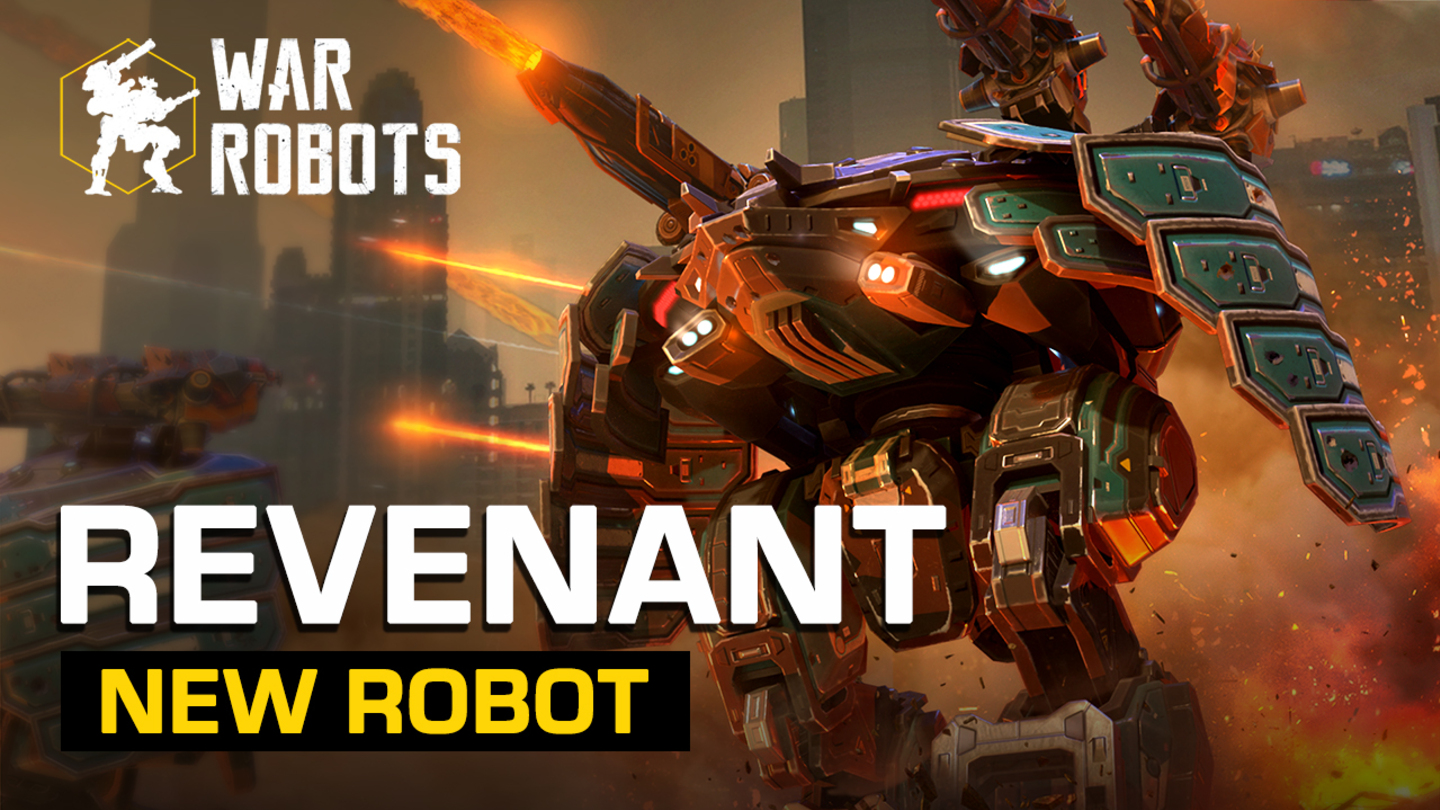