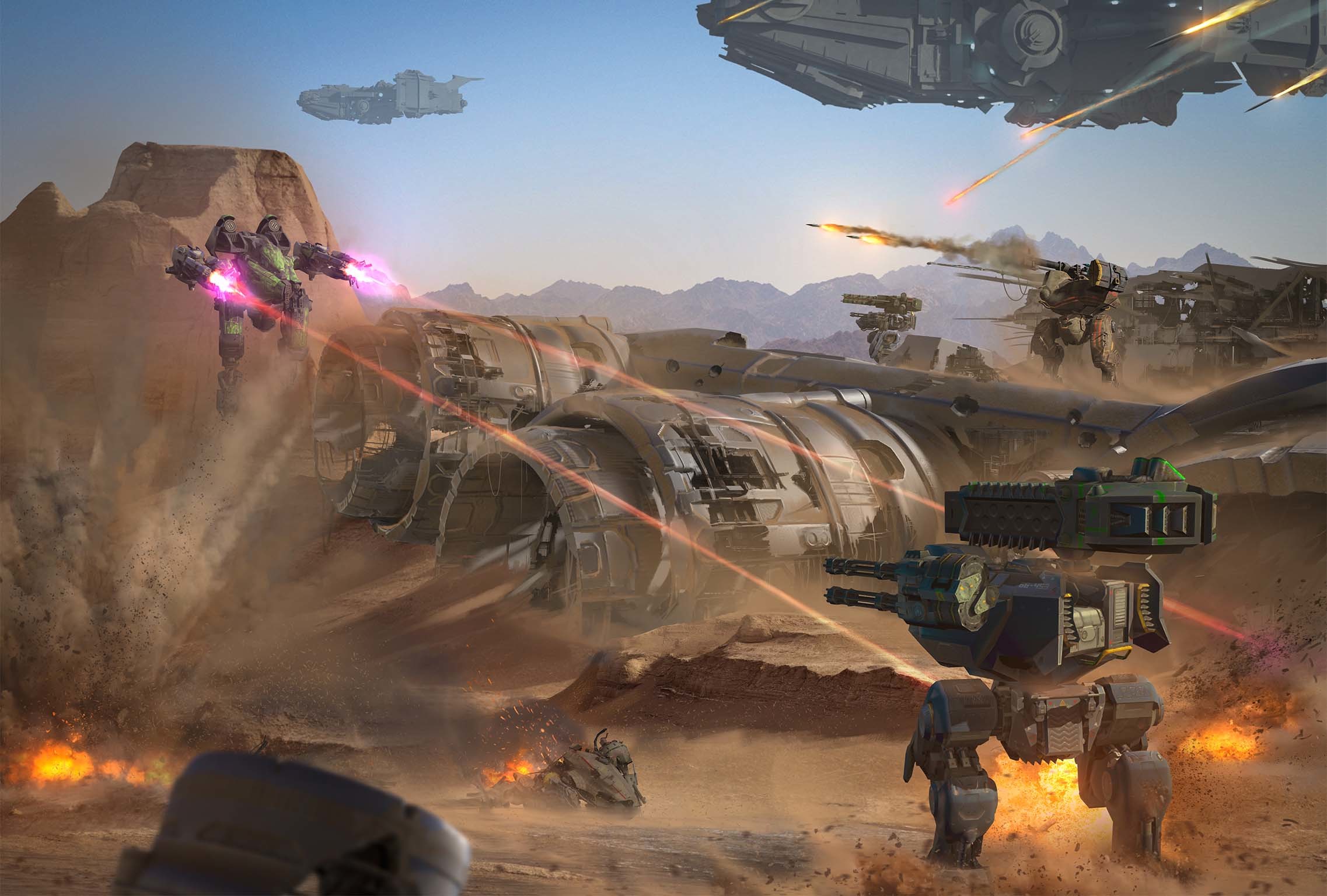 Dreadnought’s core theme is verticality. A huge destroyed starship in the middle of the map incorporates multiple levels where you can climb, jump or fly into. Performing well on Dreadnought will require some time to get used to as this map is unlike anything that War Robots had before. But if you like to fight from above — this is probably the best place to show off. 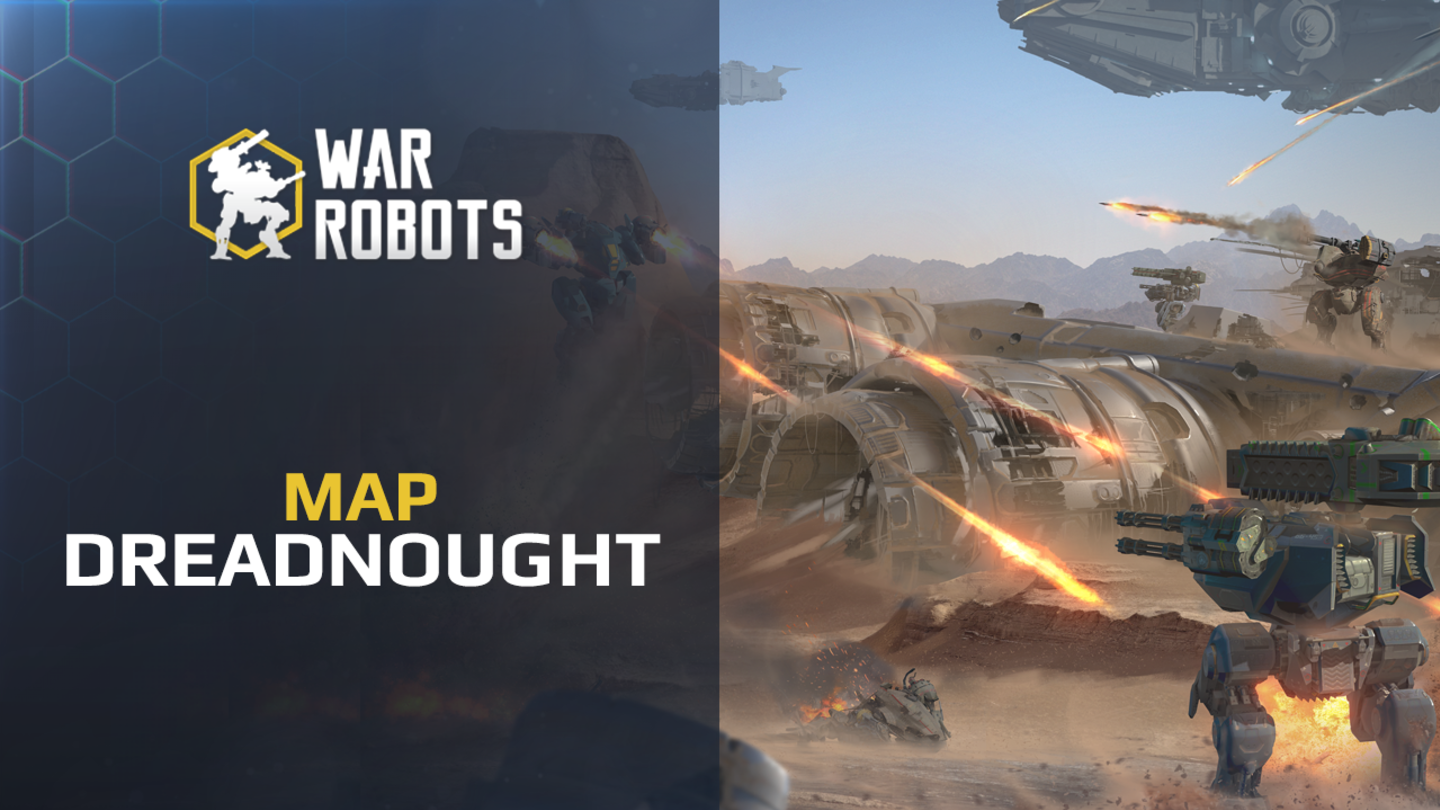 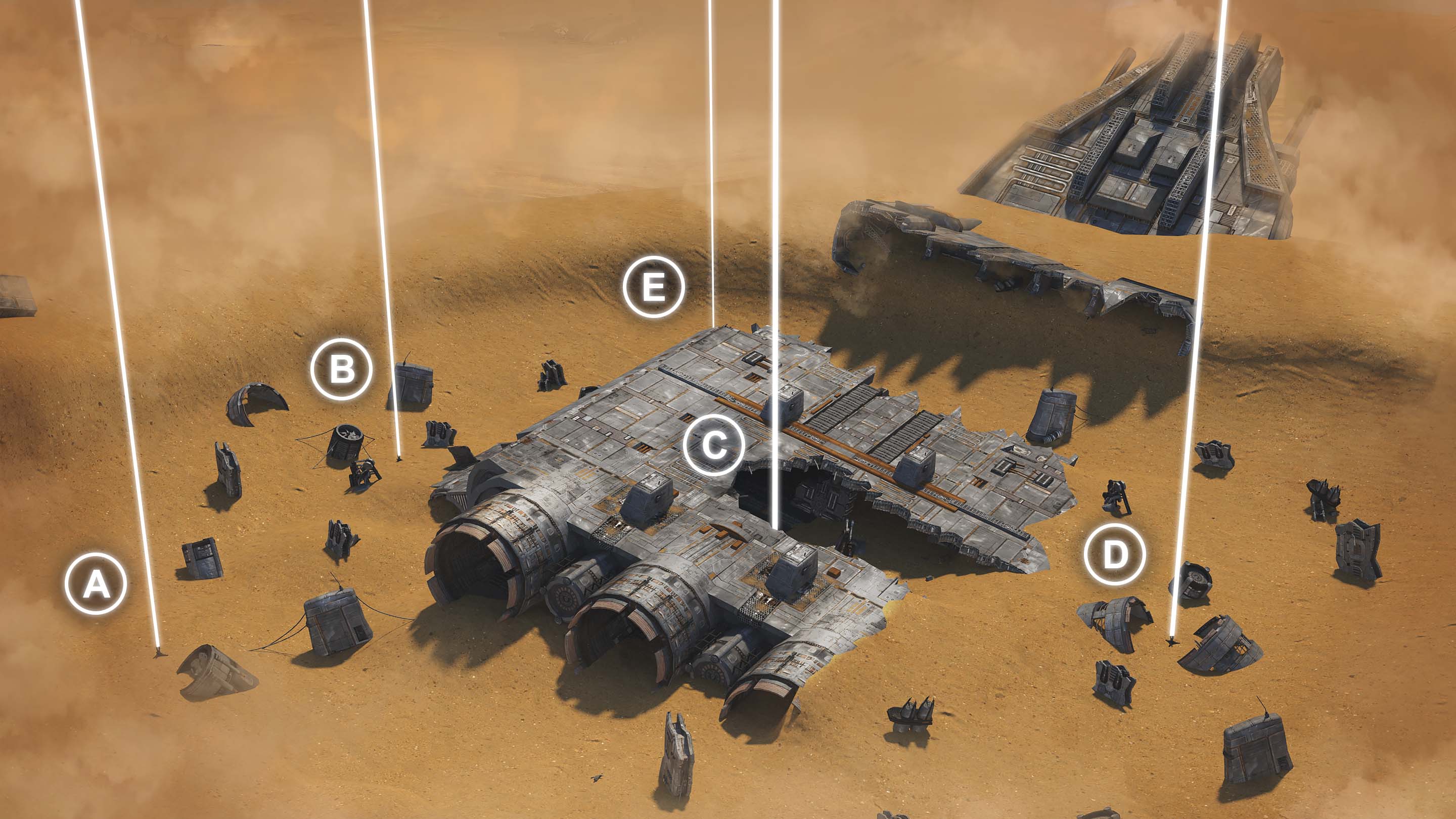