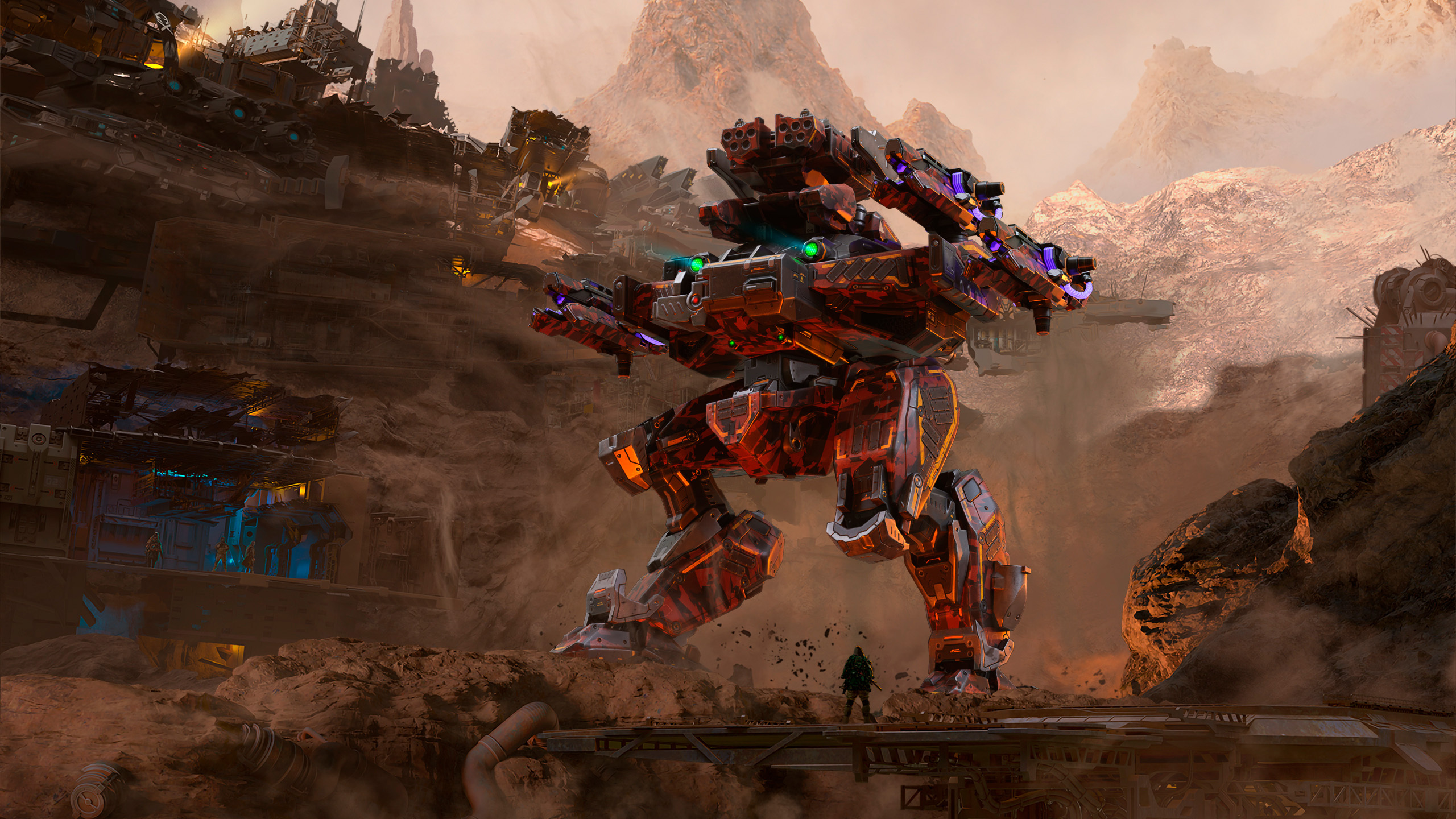 Mars represents both the power of the assault mech and the speed of the saboteur. Mars can control a large area and suppress the enemy from afar with the fire power of its detachable turret that can be thrown on the battlefield. When the turret is deployed, Mars becomes lighter and increases its own movement speed.

Remote Assault. The robot deploys an autonomous rocket launcher. The longer you push the ability button, the further the deployment distance will be. After landing, the turret will automatically fire at the nearest enemy with a higher rate of fire. While the turret is deployed, Mars gets 30% more movement speed.

An undeployed turret will still fire at enemies with a lower fire rate.

Aegis. A special energy shield that is impenetrable to any type of weapon. The improved version has a more streamlined shape. 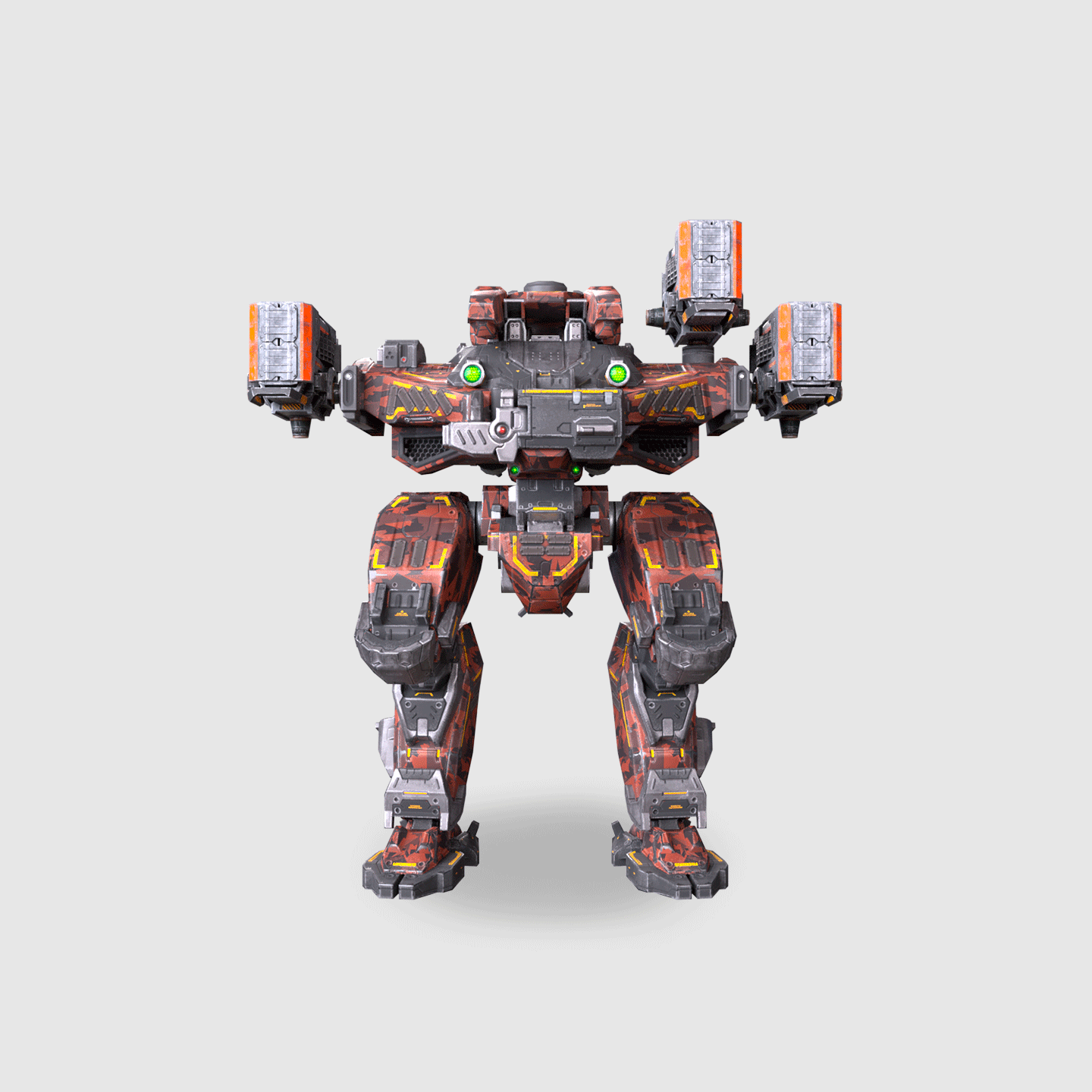 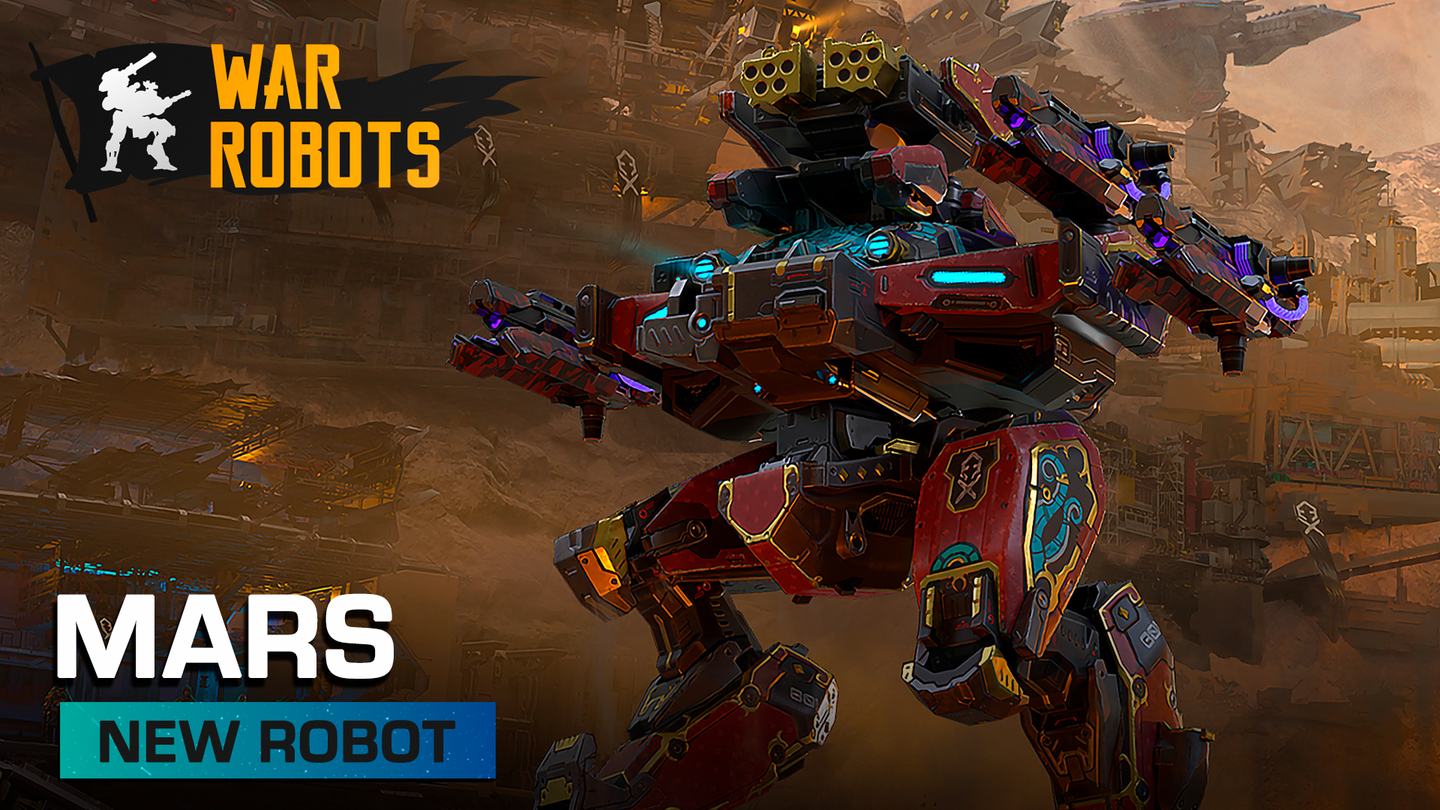