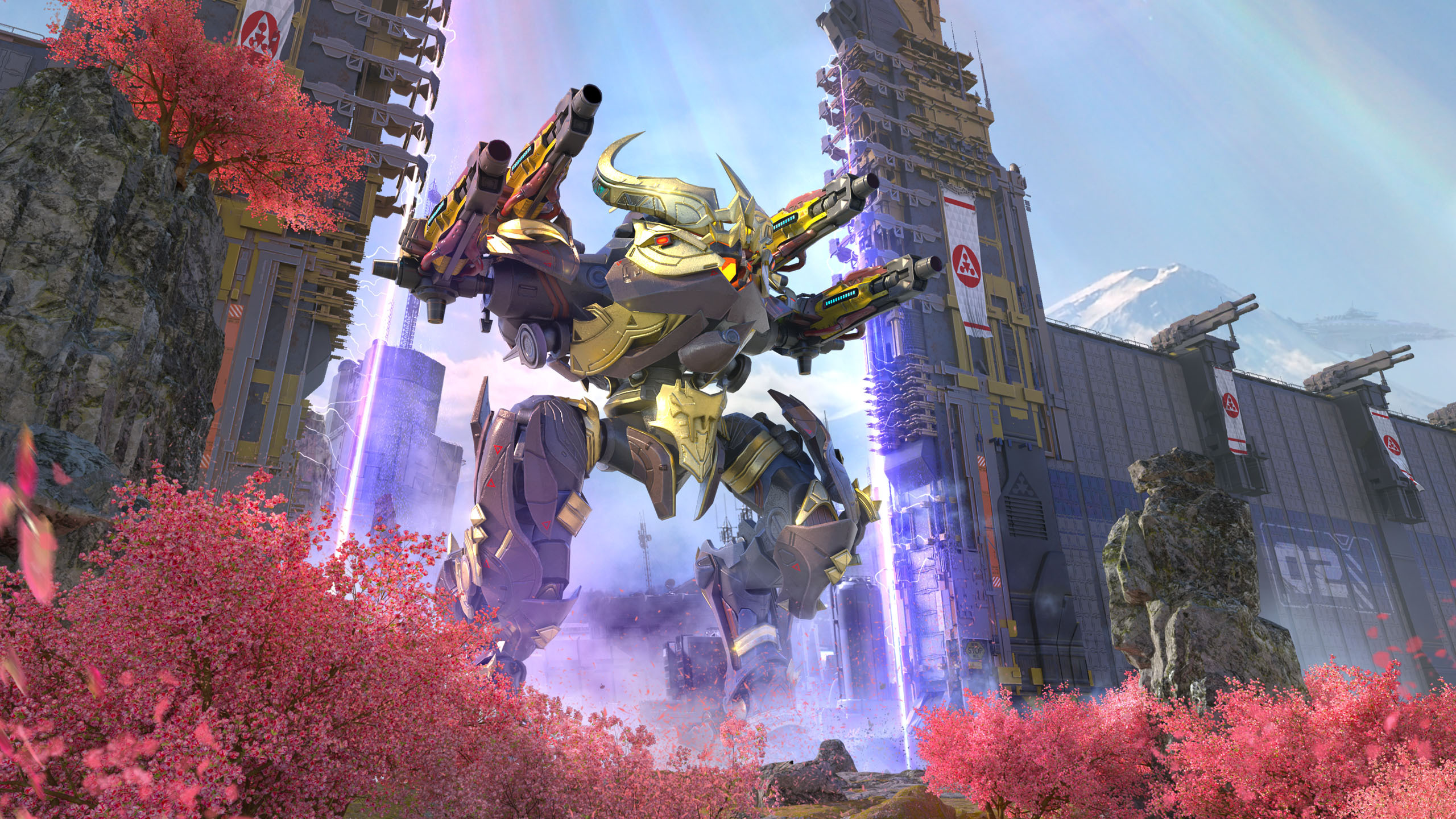 A multifunctional Titan produced by EvoLife. Thanks to Shapeshift technology, it has two modes — a mobile repair complex that repairs itself and its allies, and turning into a slow, well-protected walking stronghold that destroys enemies using built-in weapons and increases the Damage dealt by its allies. After its destruction, the Titan drops a microbot tank which repairs Grey Damage for allies in the area.

Shapeshift. The Titan switches between two modes: in Repair mode, Heimdall moves at an increased speed and activates a Repair Microbot generator that repairs it and its allies. In Attack mode, the Titan is slower, but its built-in cannon automatically fires at the enemy in range. Allies standing next to the Titan receive a small Damage bonus.

Golden Horn. The ability changes depending on the current mode. In Repair mode, Heimdall amplifies the effect of the microbots and they restore more durability for allies in a short time and provide a bonus to their speed.
In Attack mode, Heimdall fires at enemies with a built-in rocket-propelled grenade launcher that inflicts a Suppression state on hit.

Glorious Death. After being destroyed, Heimdall repairs a moderate amount of Grey Damage for all allied robots in the range of its microbots. 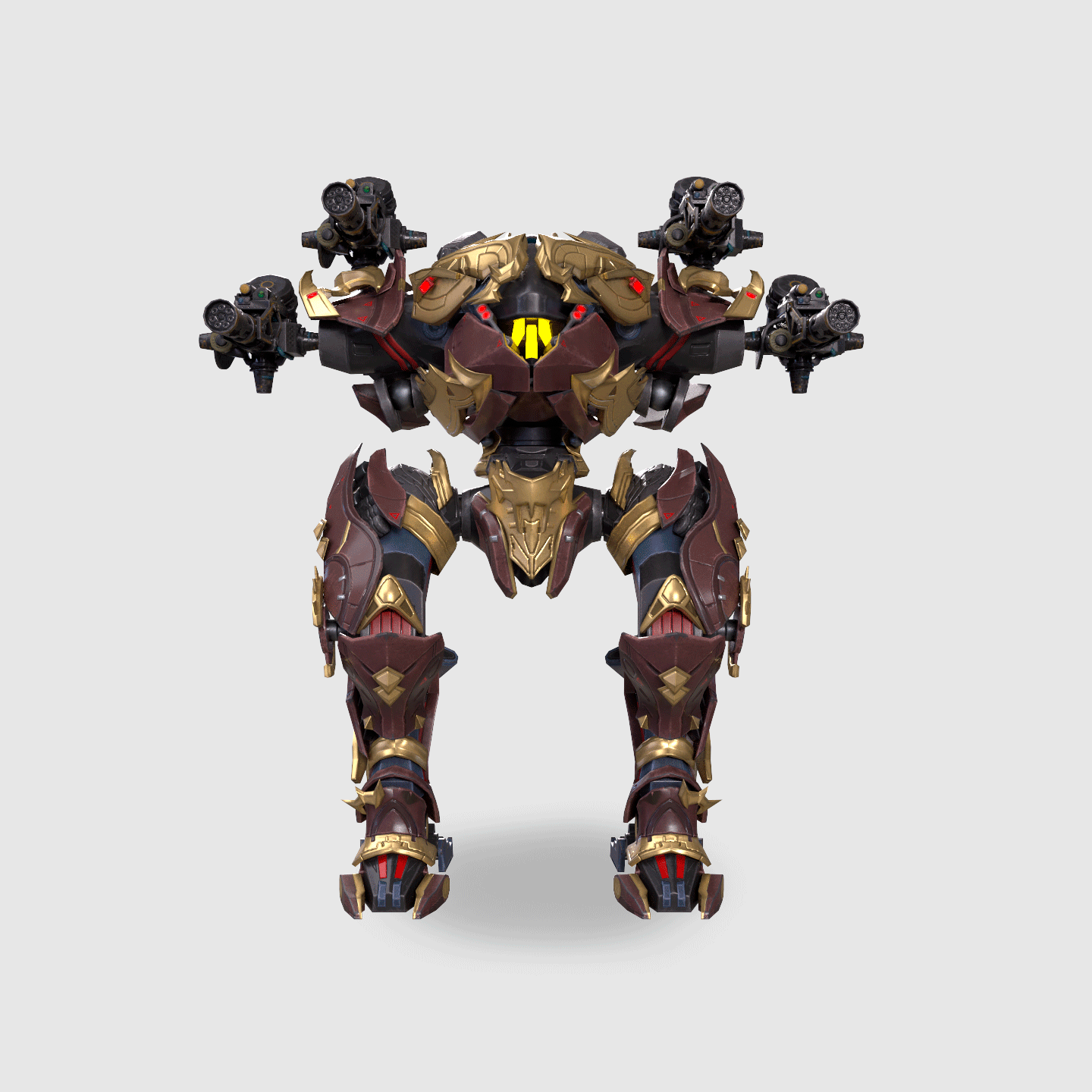 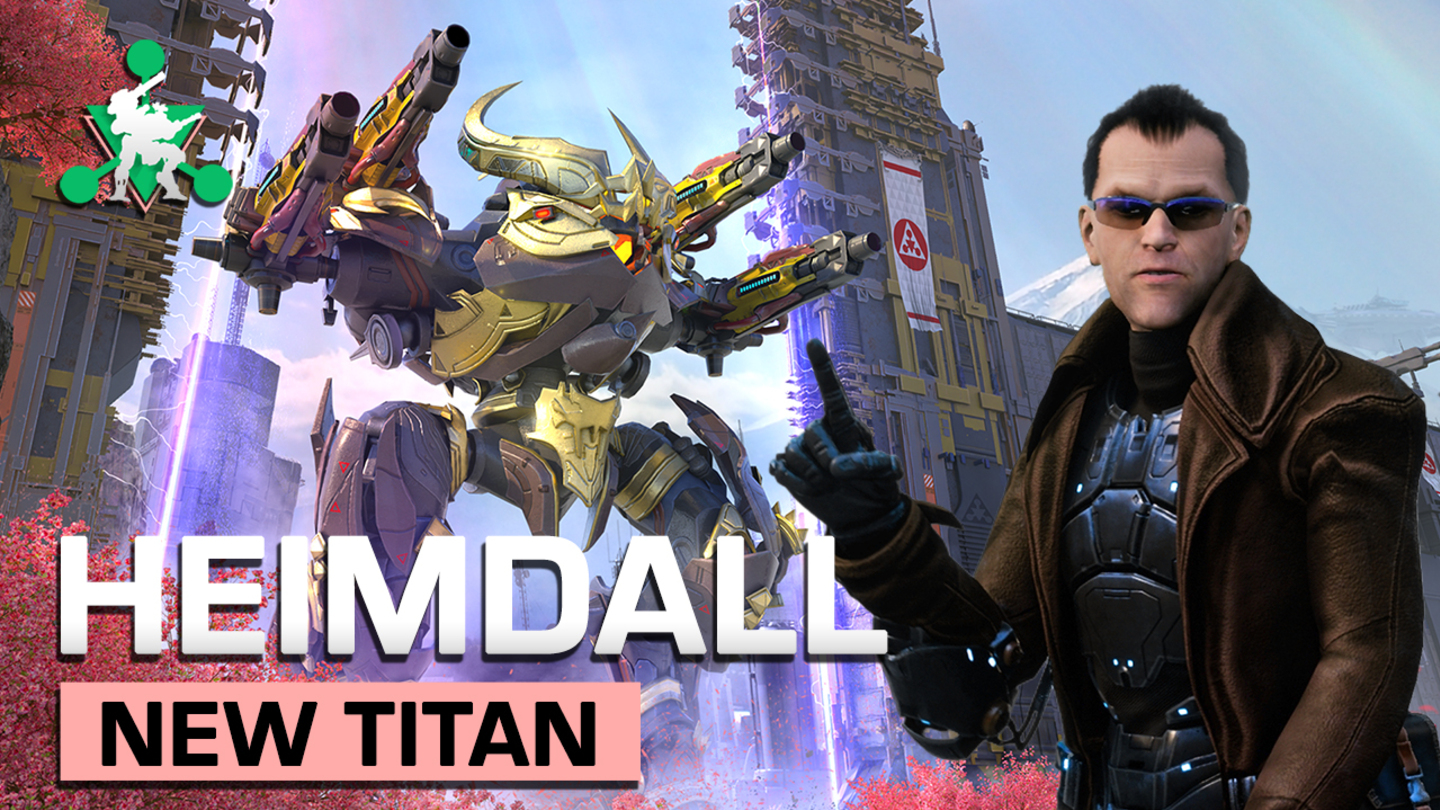