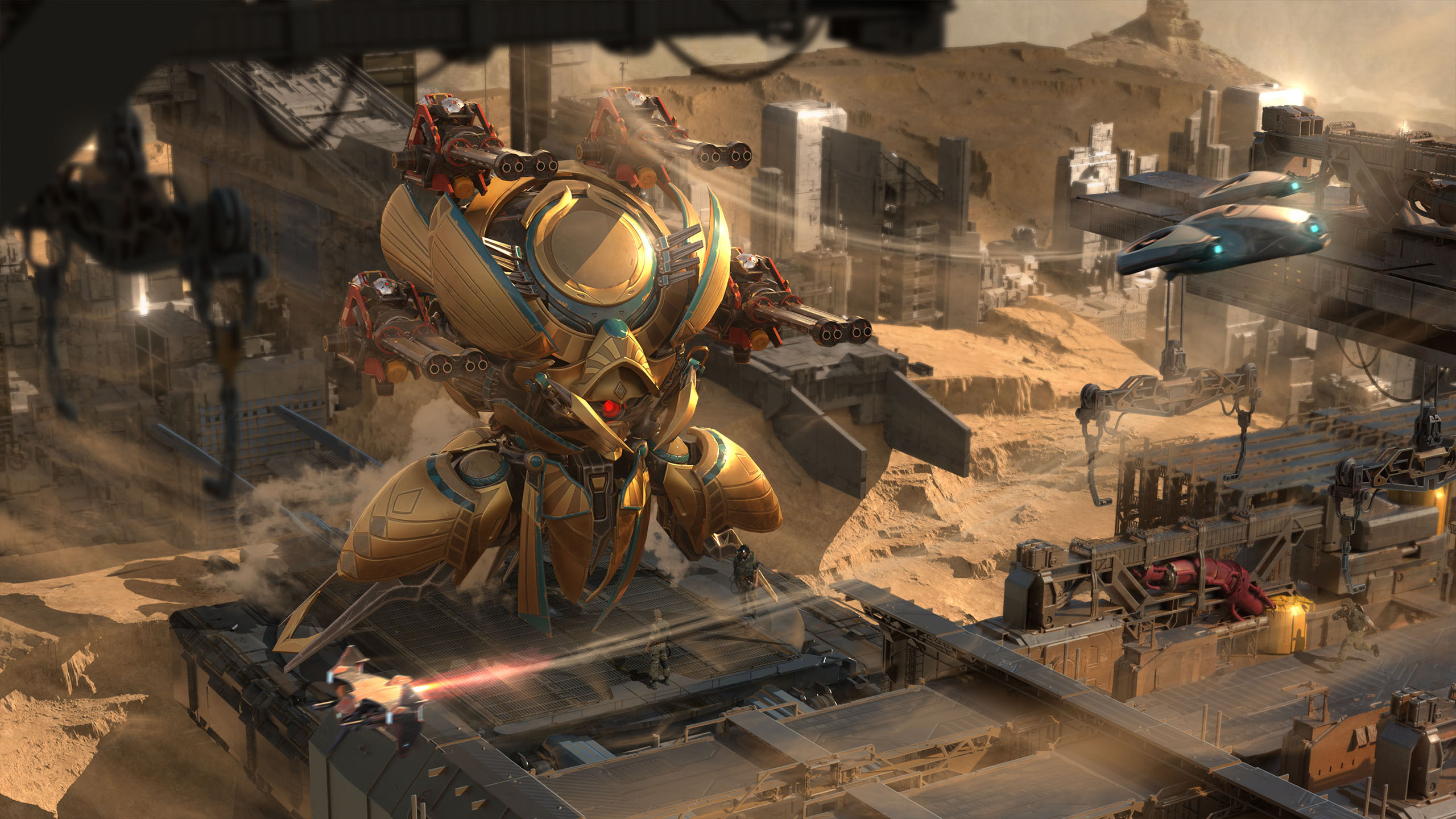 Once again, the Yan-di industrial espionage machine has brought some great results. This time they were able to steal the robot bonding tech that was used by EvoLife in their Nodens and Leech. Yan-di modified that technology and created Khepri. It is a robot that can bind to its allies to increase their efficiency in battle.

Bond. The robot binds itself to a targeted ally and provides them with various bonuses: a portion of repair every second, a speed bonus, a damage bonus and a defense bonus. The robot itself gains the same bonuses. The bond can be broken if the robot and the ally move away from each other and spend too long at a distance. The robot can activate the ability without a targeted ally if it wants to only apply the bonuses to itself. 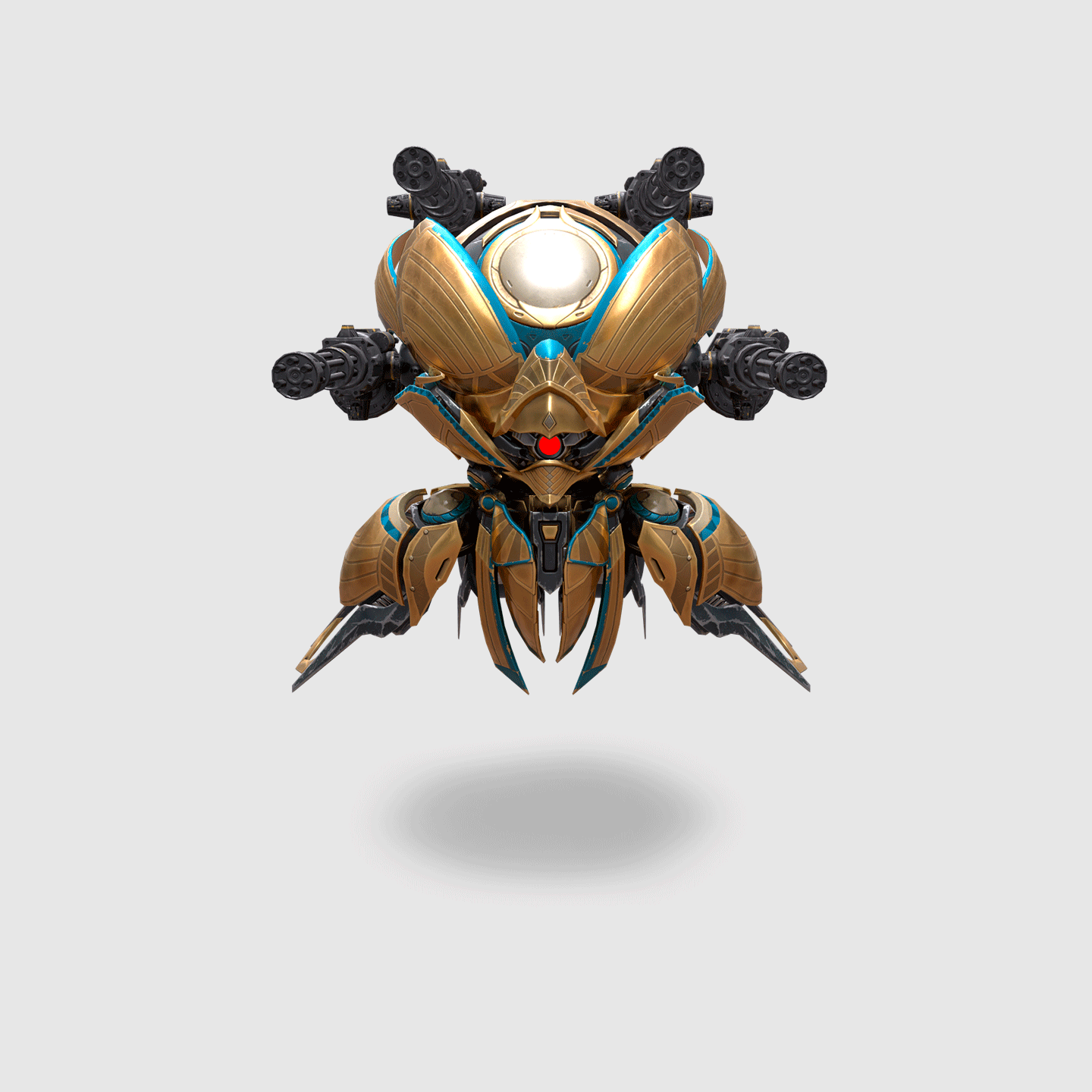 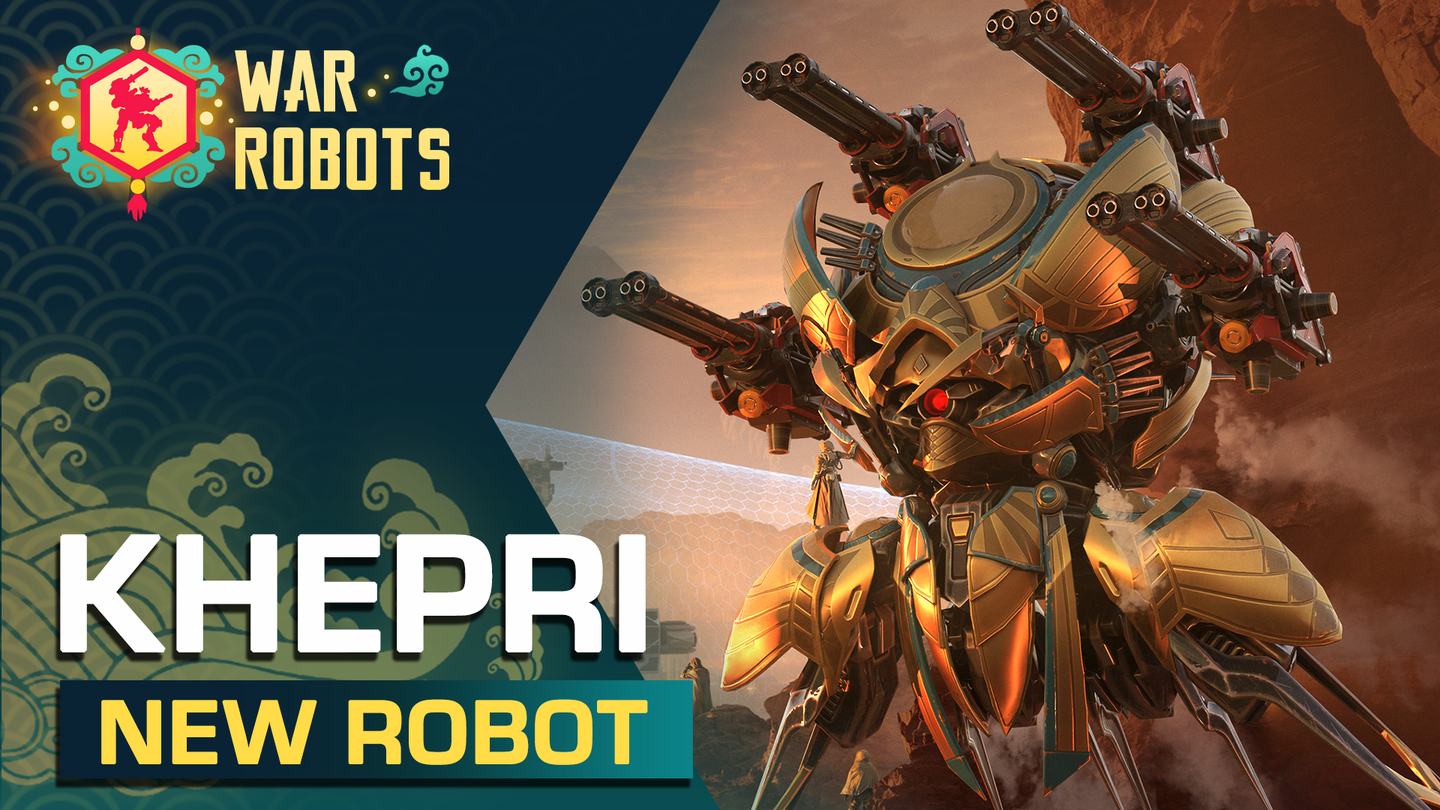