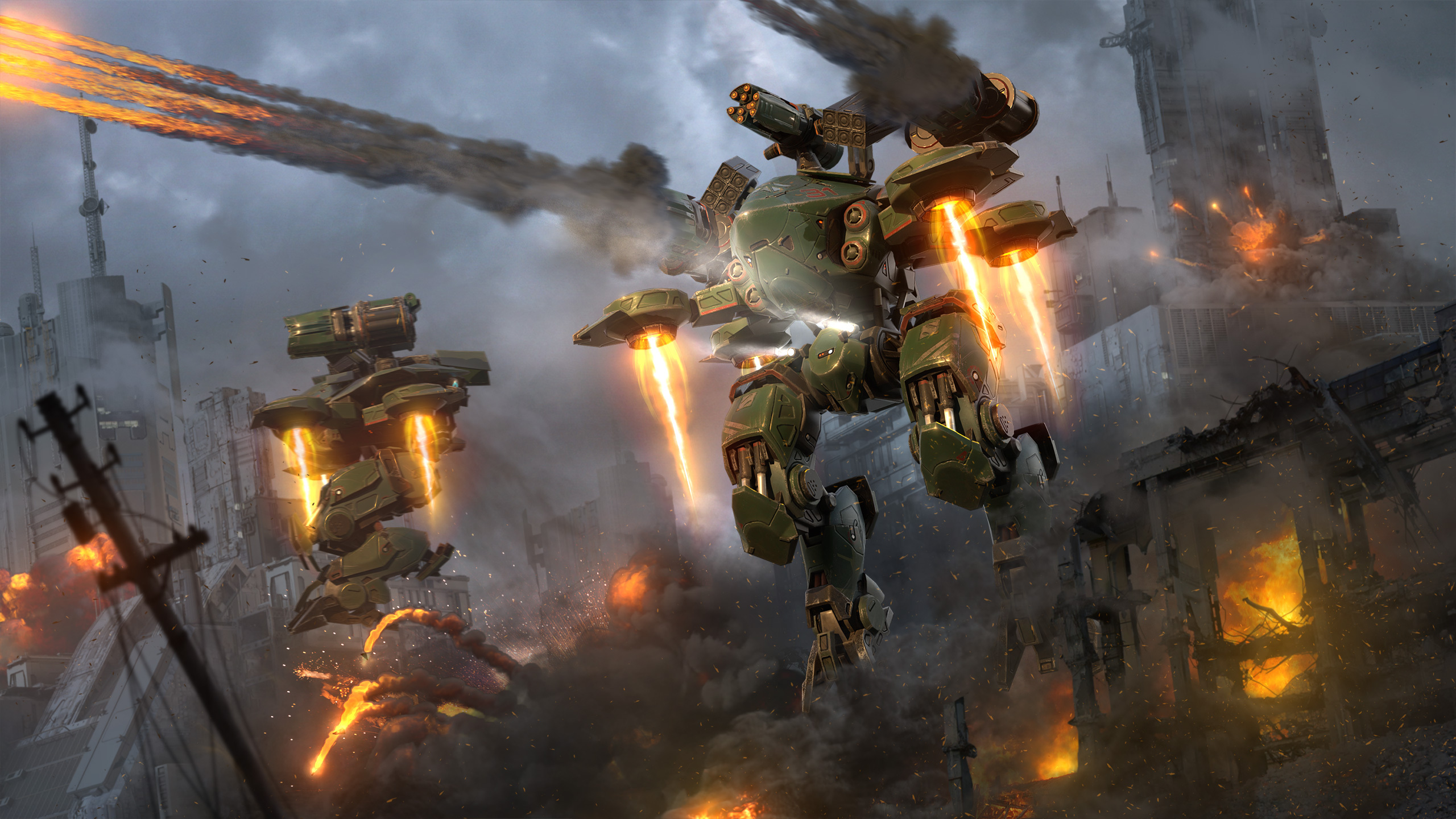 SpaceTech Lead Engineer Daniil Maximov, the designer of the good old Natasha and Vityaz, presents you his ultimate creation - Murometz. It is a Titan that can unleash a hard rain of missiles upon your enemies. It can also disable the abilities of other robots with its electromagnetic gun.

EMP Blast. After a short delay, the Titan applies EMP on the targeted enemy as well as other enemy robots within the radius of the ability.

EMP. Blocks the enemy from activating abilities and active modules 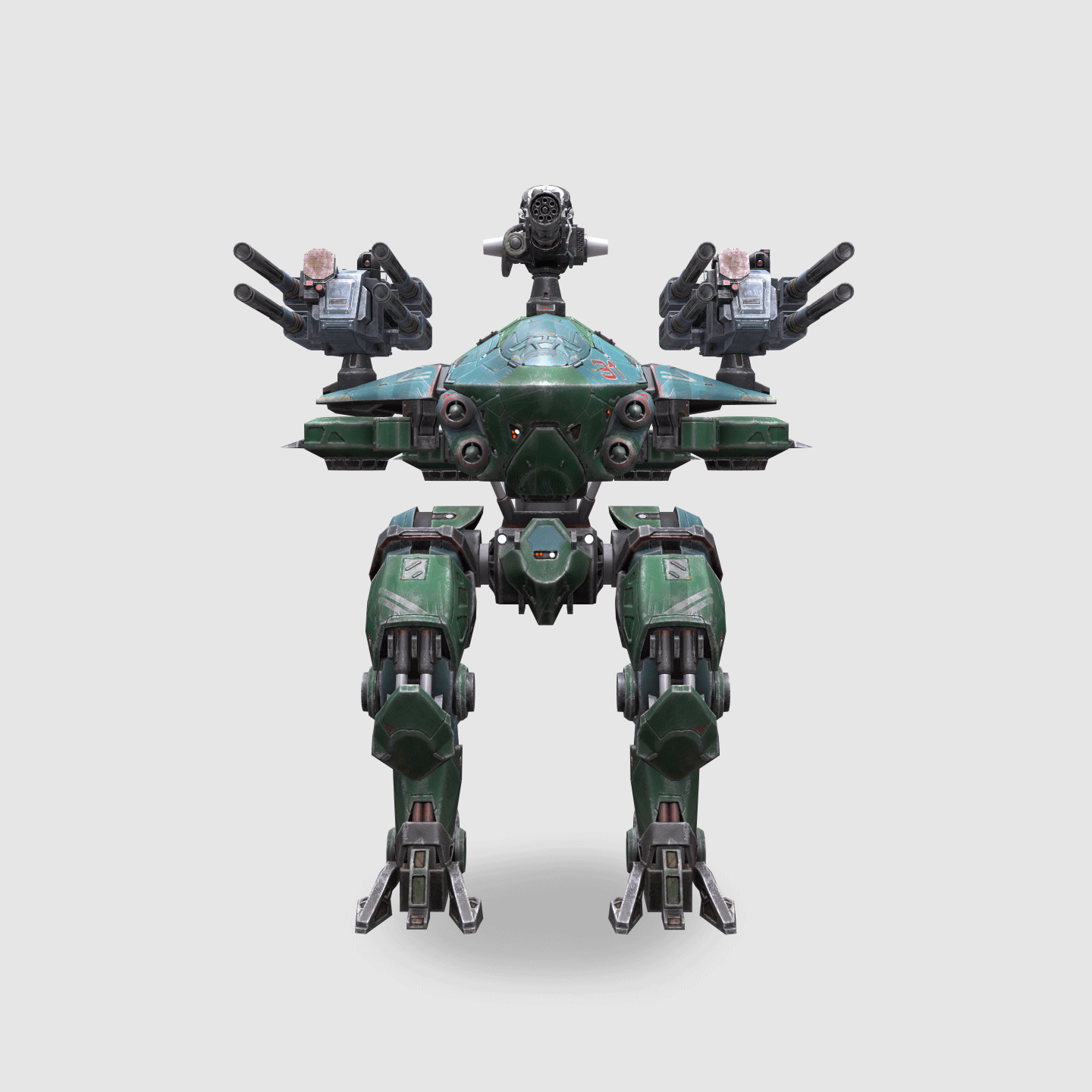 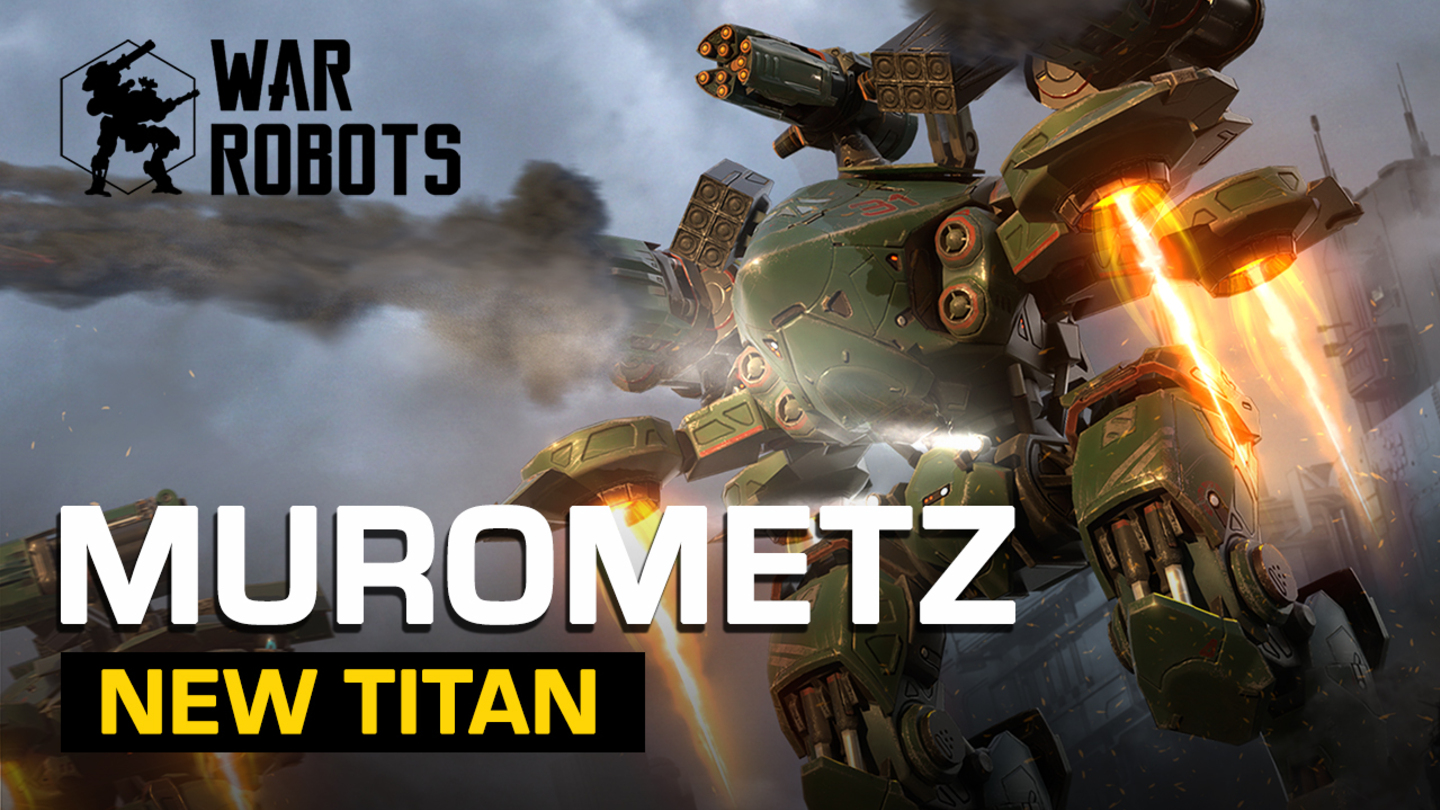