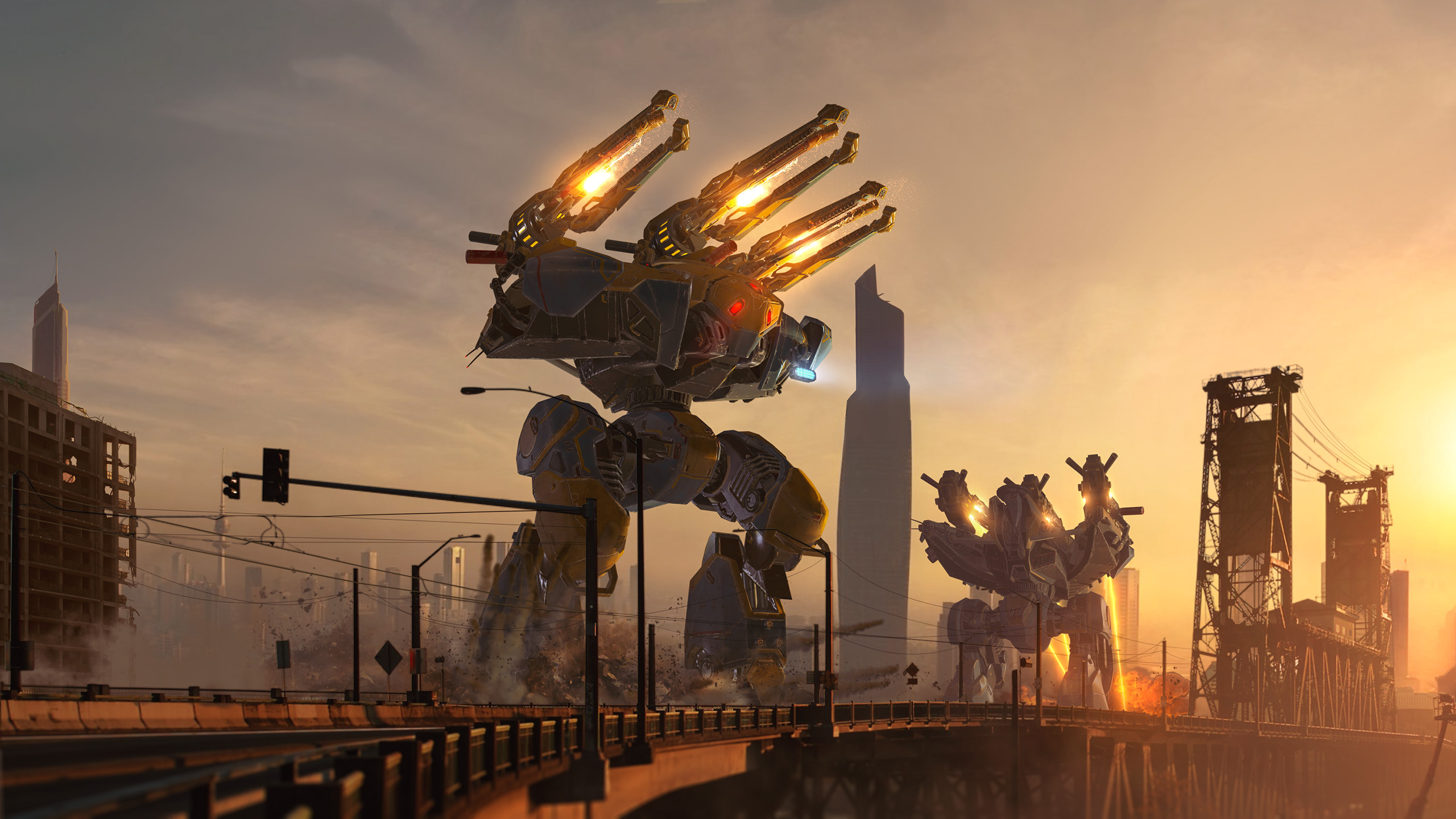 Especially designed by Yan-di corporation for long-range battles, Sharanga is the first titan to operate three alpha slots at once. Its improved reactor allows for increased weapon damage, while its phase defense can temporarily neutralize enemies that come too close.

Phase Exile. The titan forces the enemy robot to slow down and lose the ability to deal damage, repair allies and capture beacons, however, it makes the enemy invulnerable to damage and any negative effects at the same time. 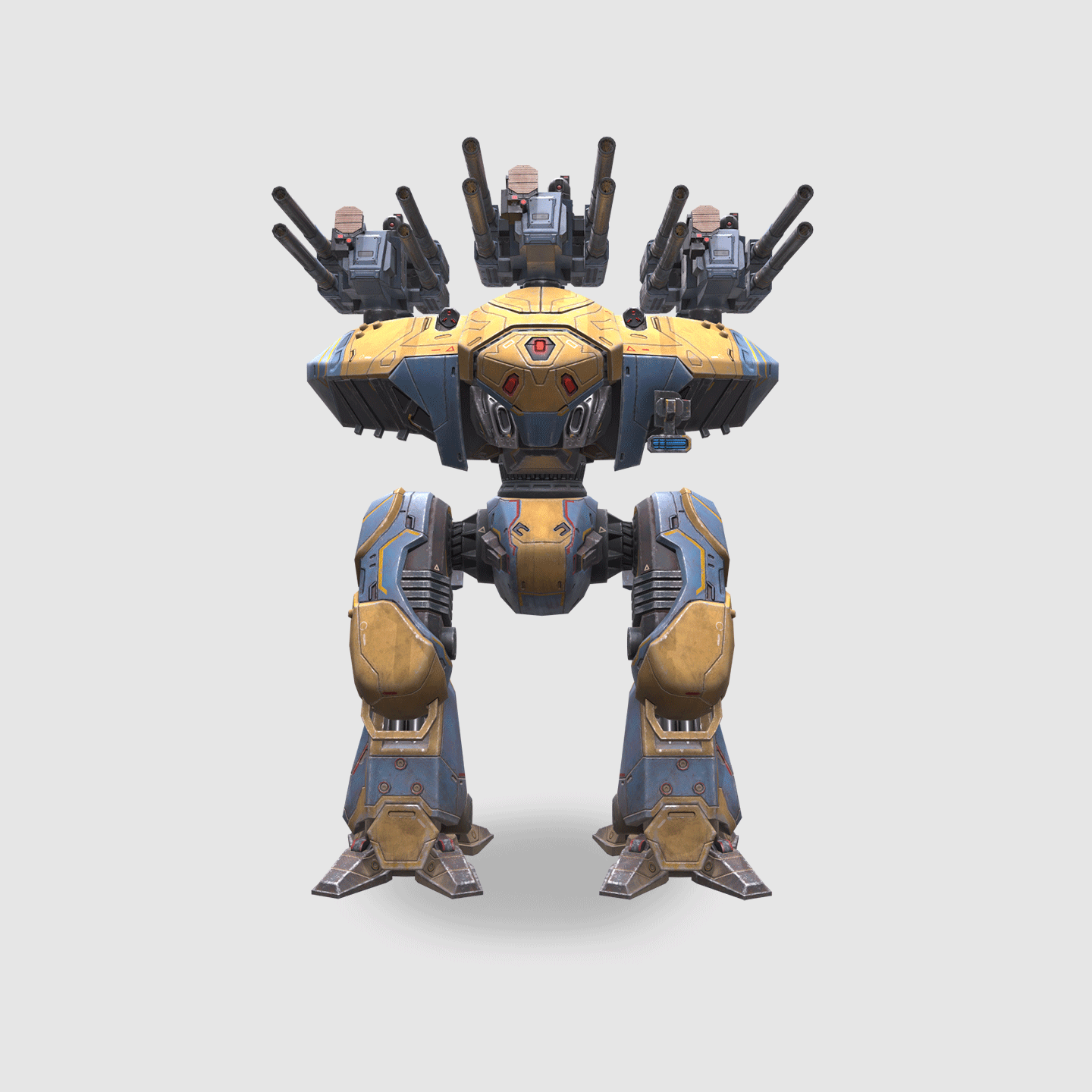 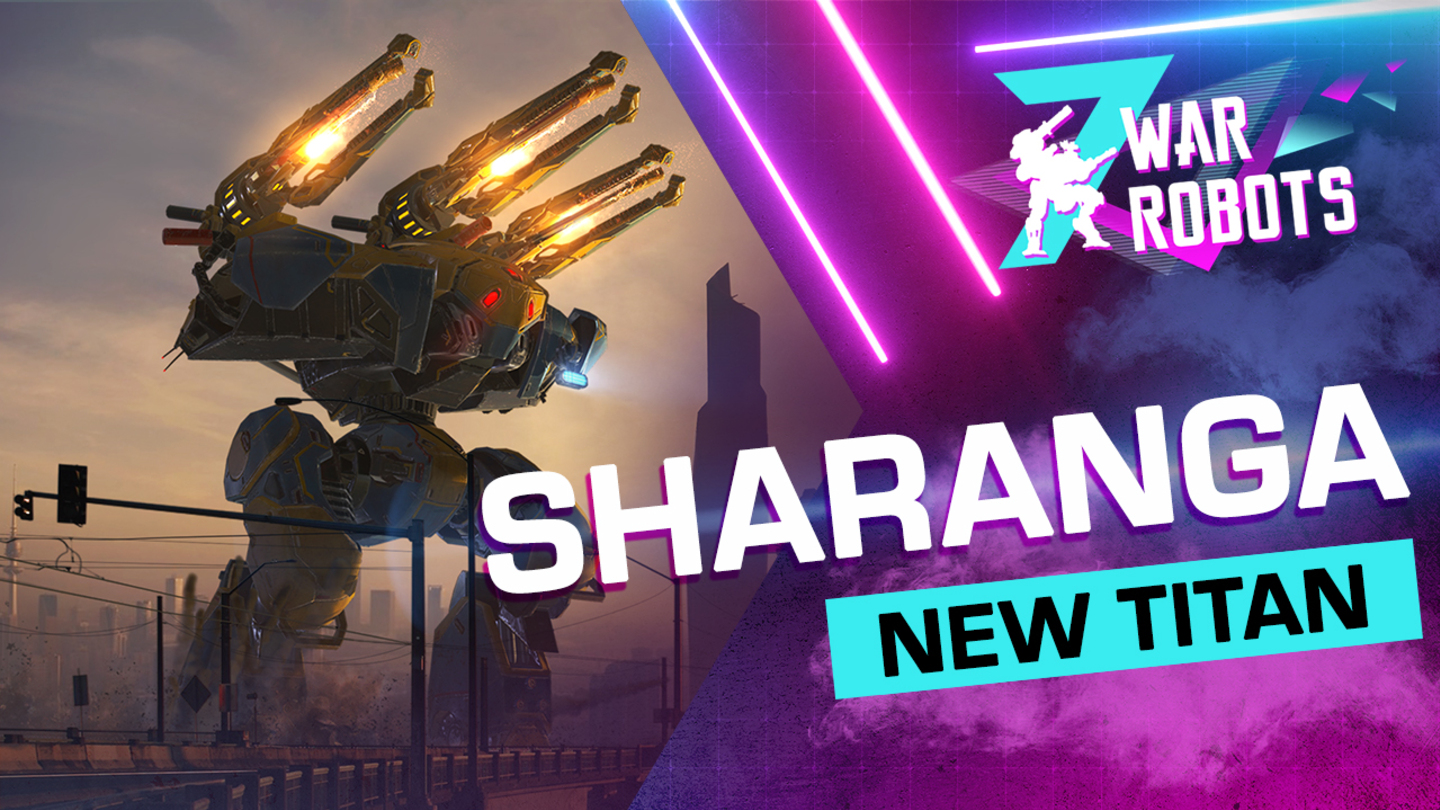