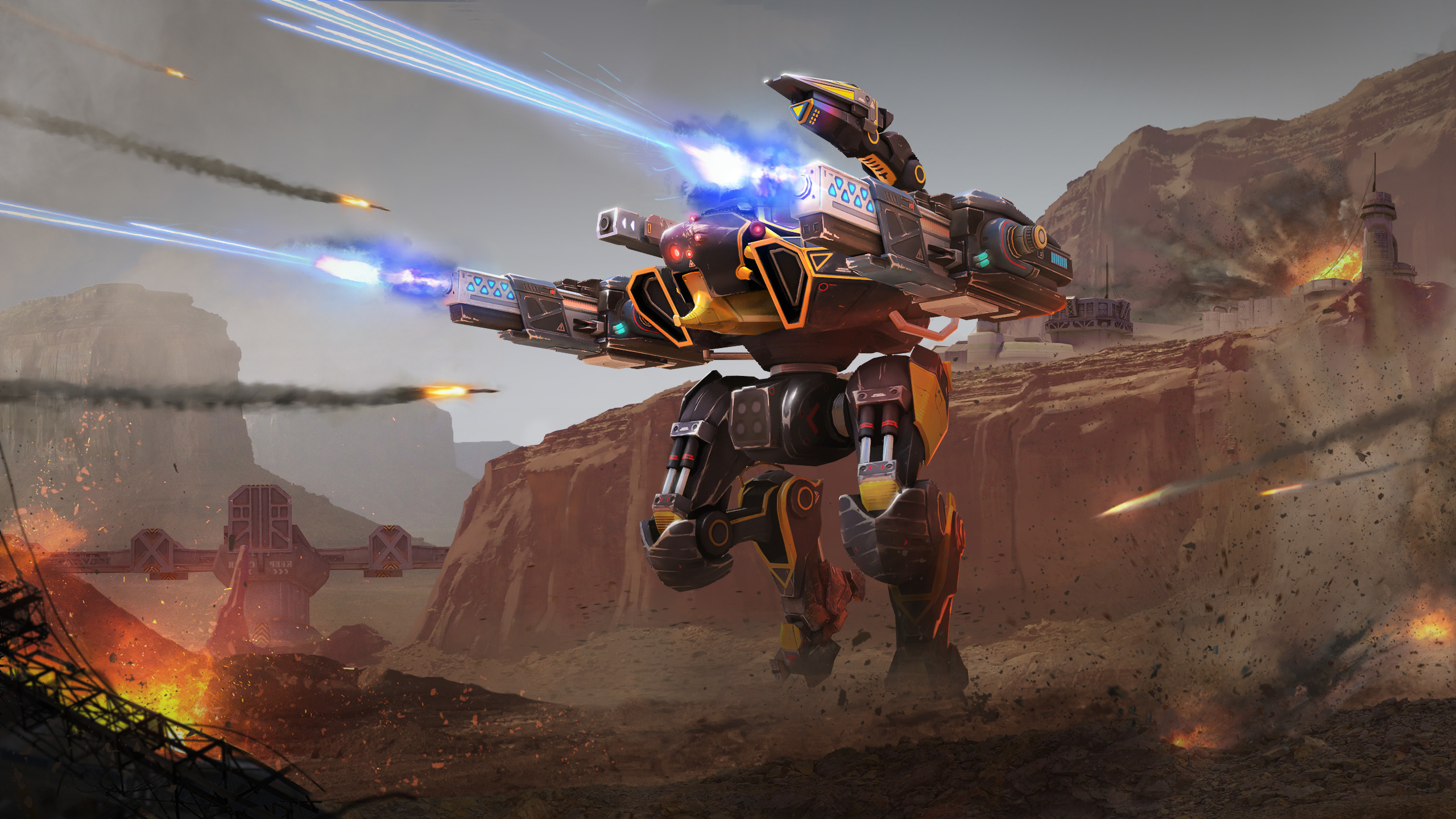 A new milestone in the history of teleporting robot saboteurs. An aggressive robot created by Yan-di Ventures, capable of instantly teleporting behind an enemy, causing panic and destruction, and returning to safety just as quickly.

Backstab. Robot sets the translocator and teleports behind the enemy, gaining acceleration, activating the defence system and built-in weapon, and inflicting direct and DoT effect. Secondary activation of the ability teleports the robot back to the translocator.

DoT. Inflicts damage over time to the enemy’s hull. 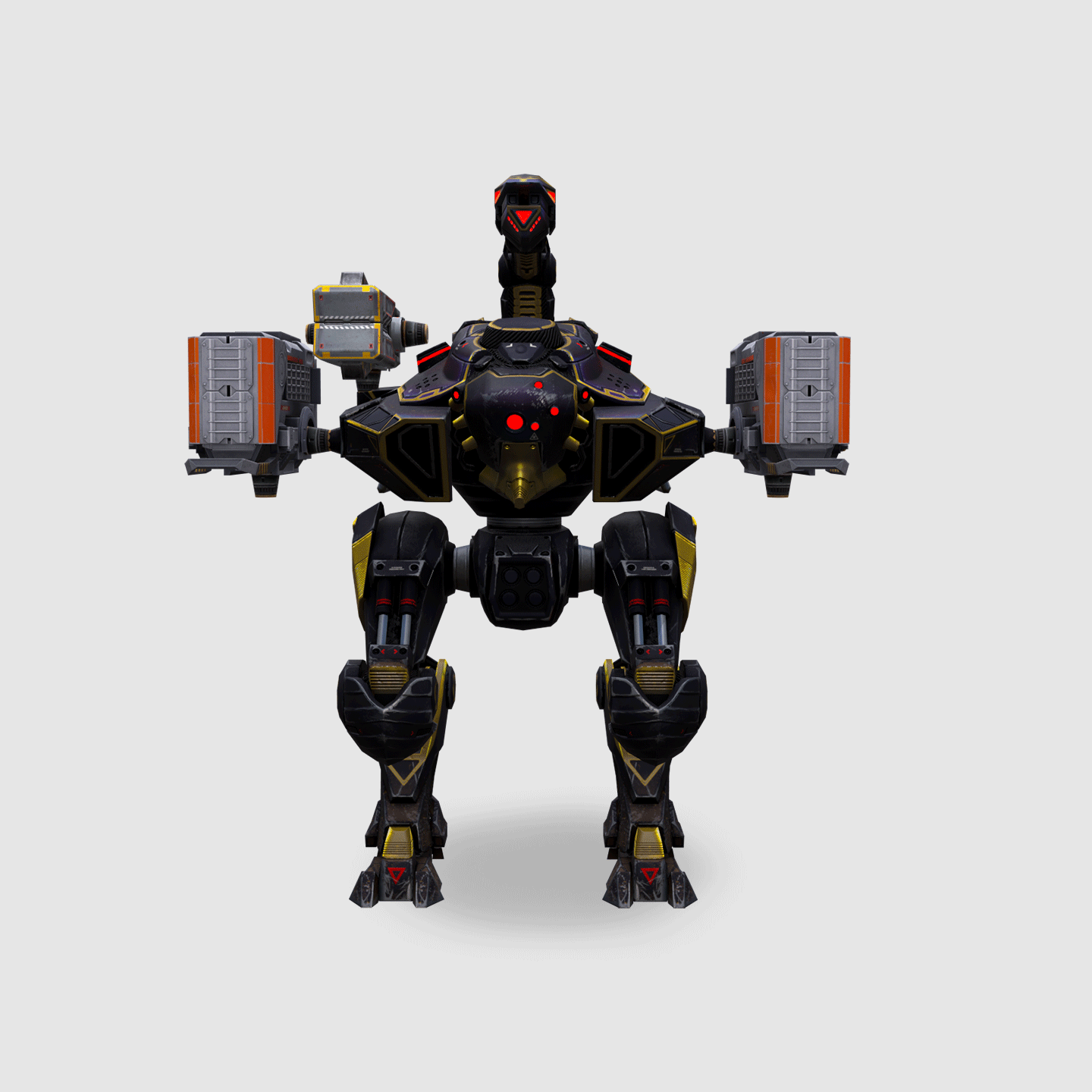 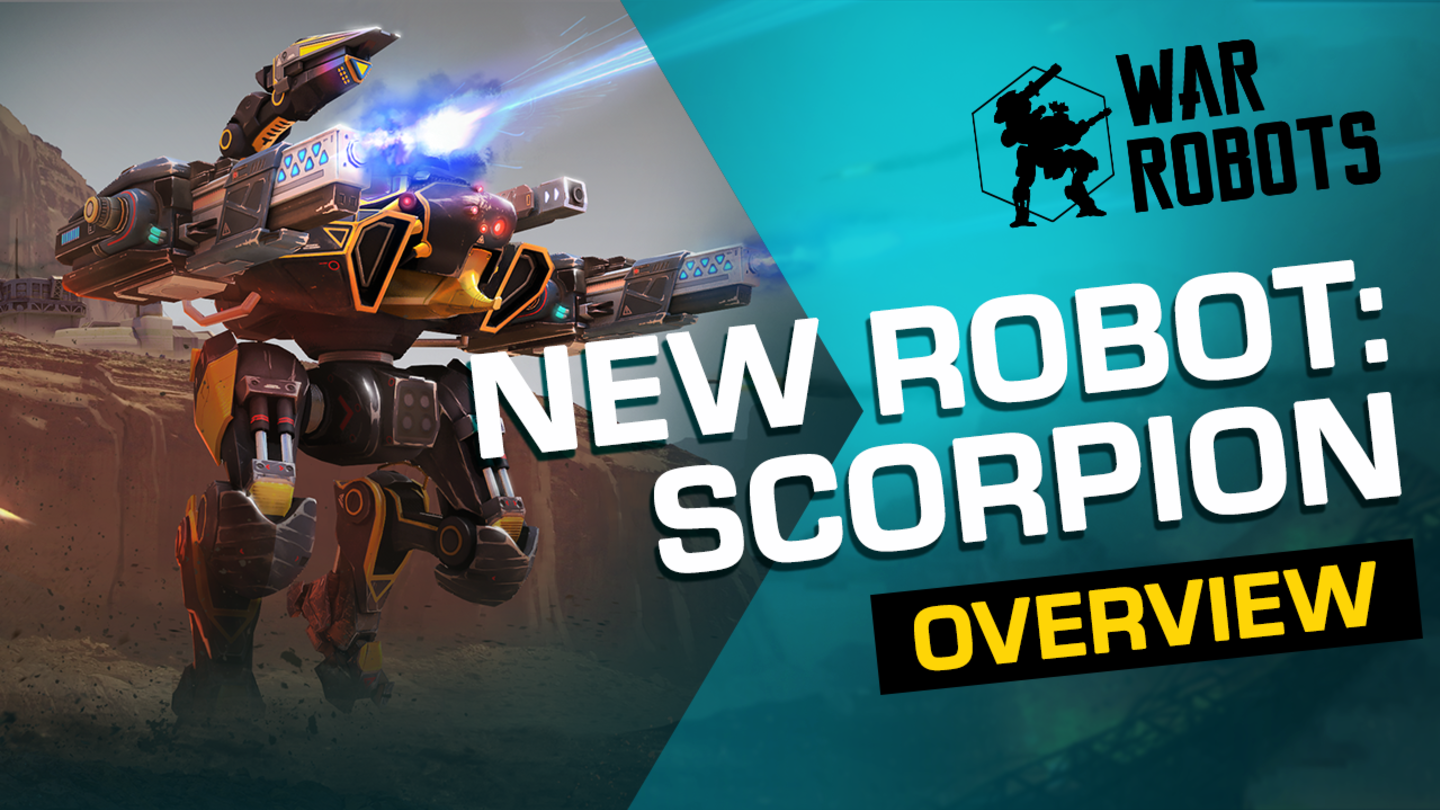