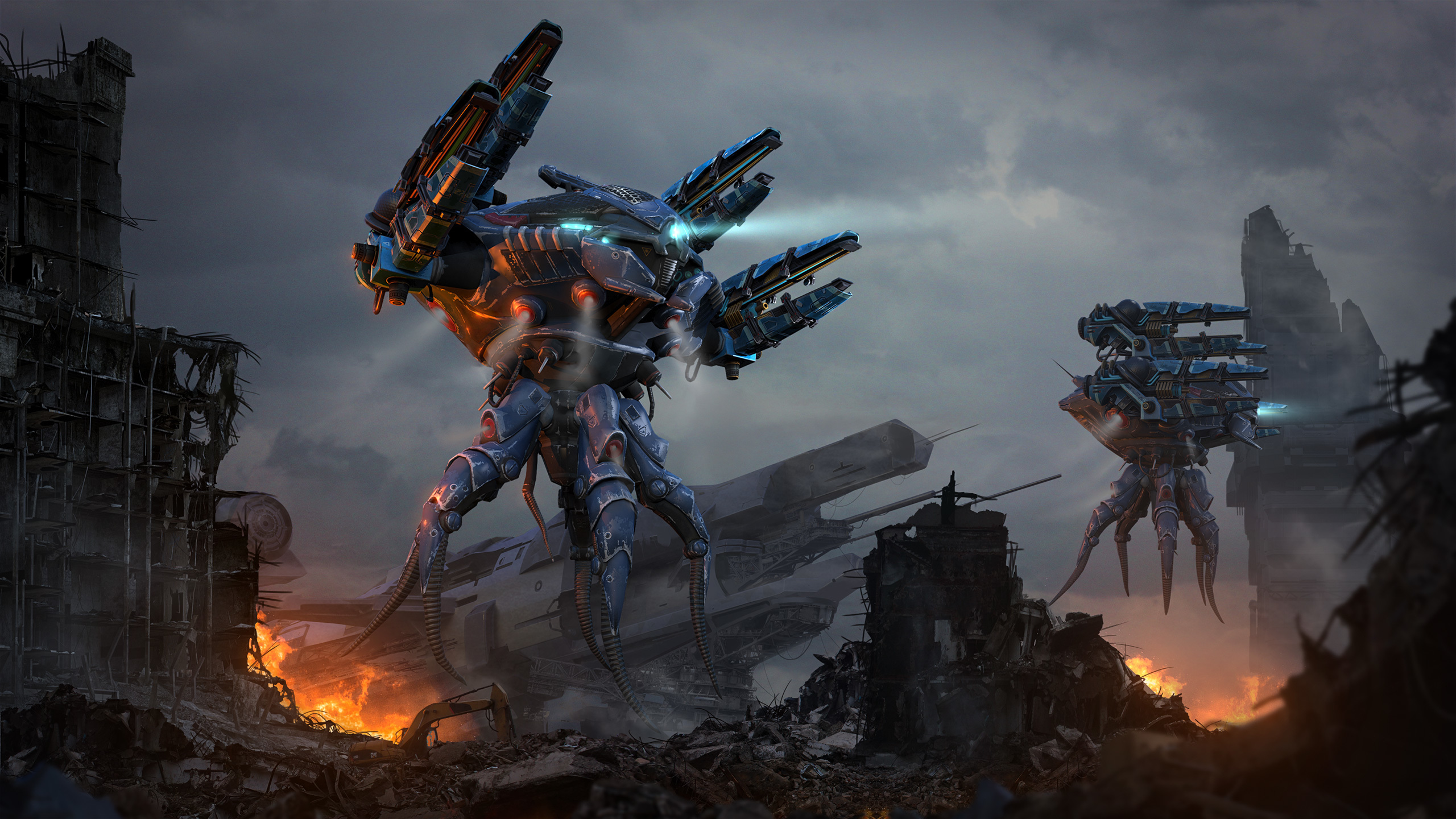 A hovering support fortress and a marvel of EvoLife engineering: Nodens can repair itself and its allies. It possesses the immense firepower of 4 beta-weapons and can reduce the damage dealt by multiple enemies concurrently.

Active Support. The Titan establishes a link with an ally and gradually repairs the ally’s durability. It is possible to repair multiple allies simultaneously with each additional link increasing the power of the Titan’s Defence system. Each activation of the ability repairs 5% of Nodens' durability.

Disposal. Titan applies Suppression on the targeted enemy as well as other enemy robots in range of the ability. The damage output of the affected robots is lowered by 50%. The ability also deals 1000 damage to affected robots. 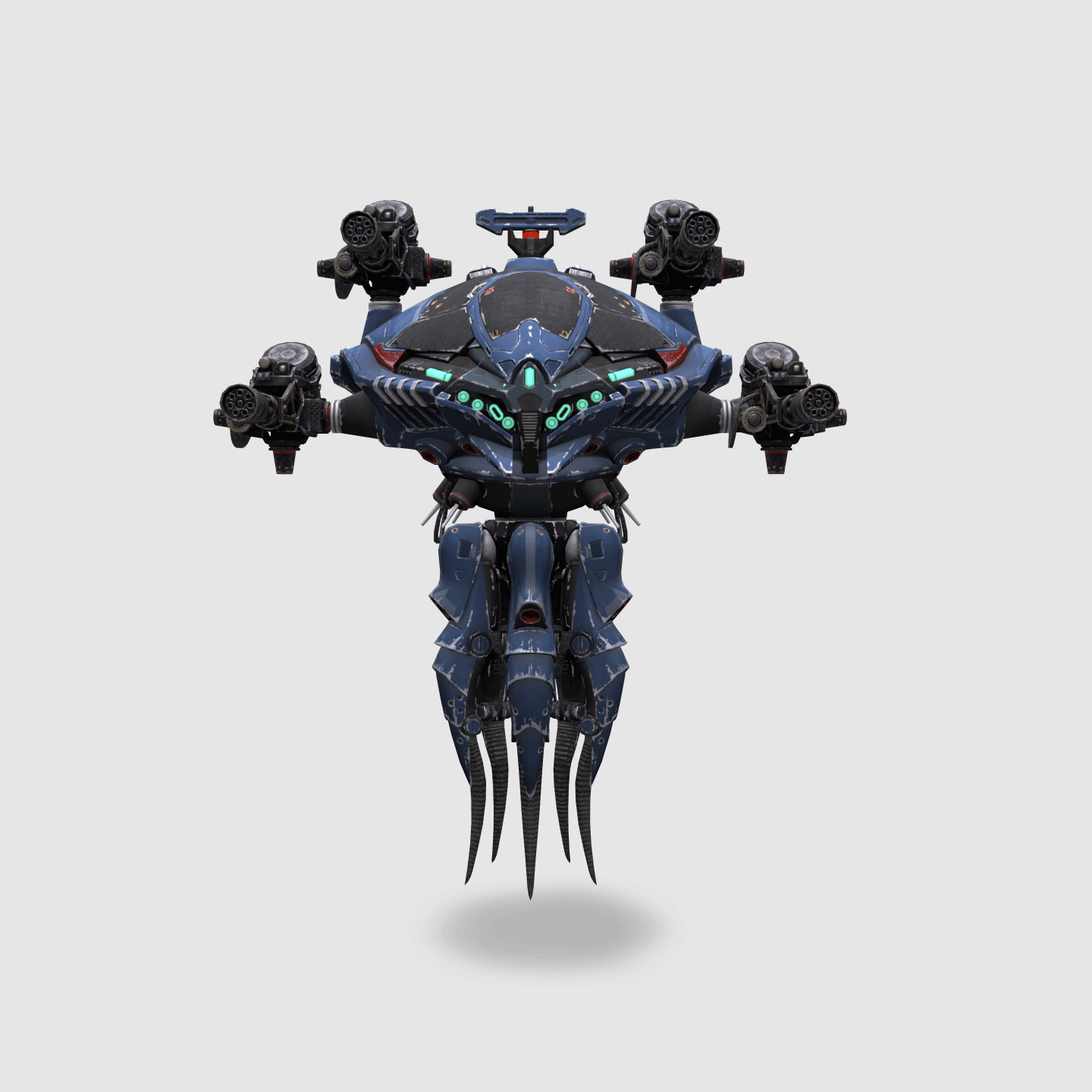 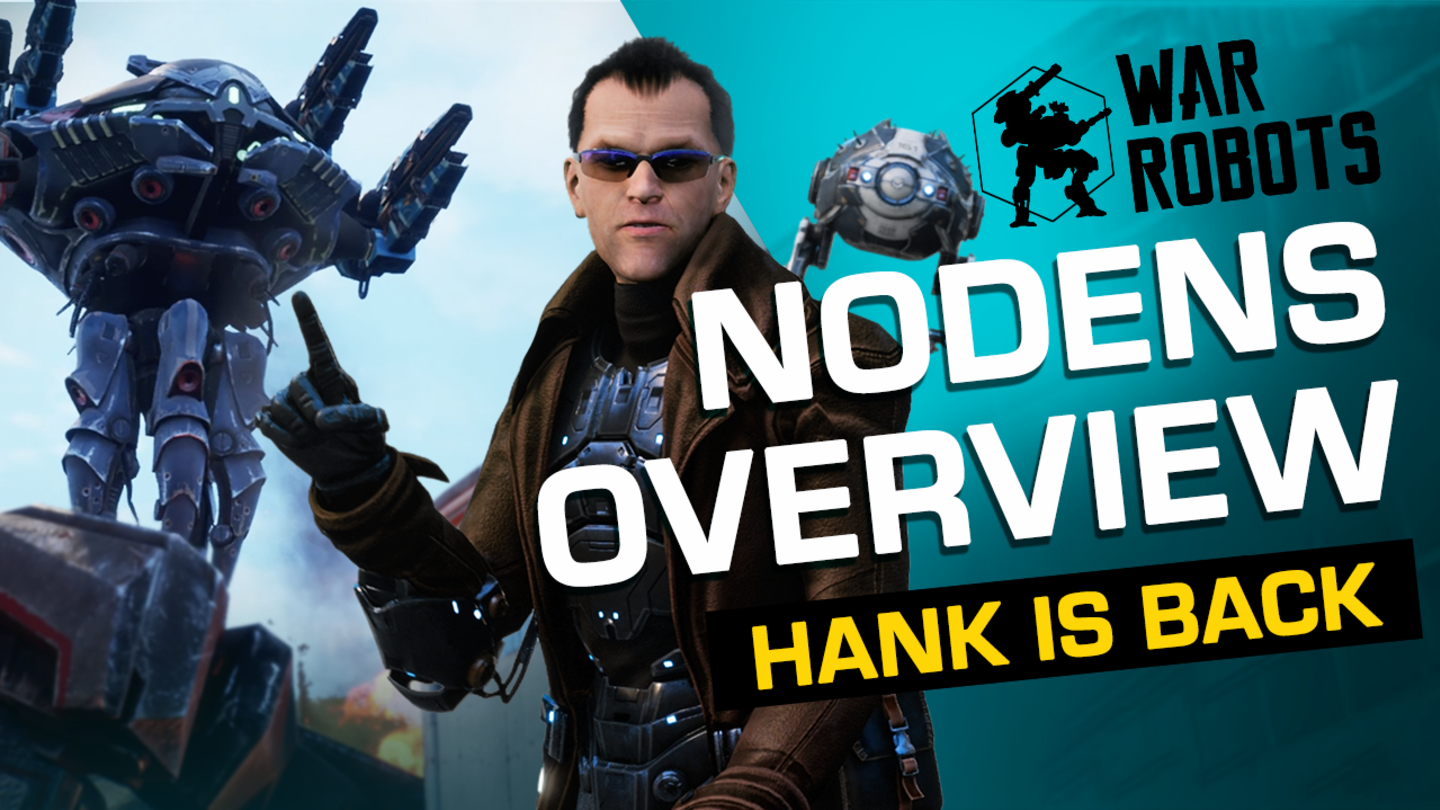