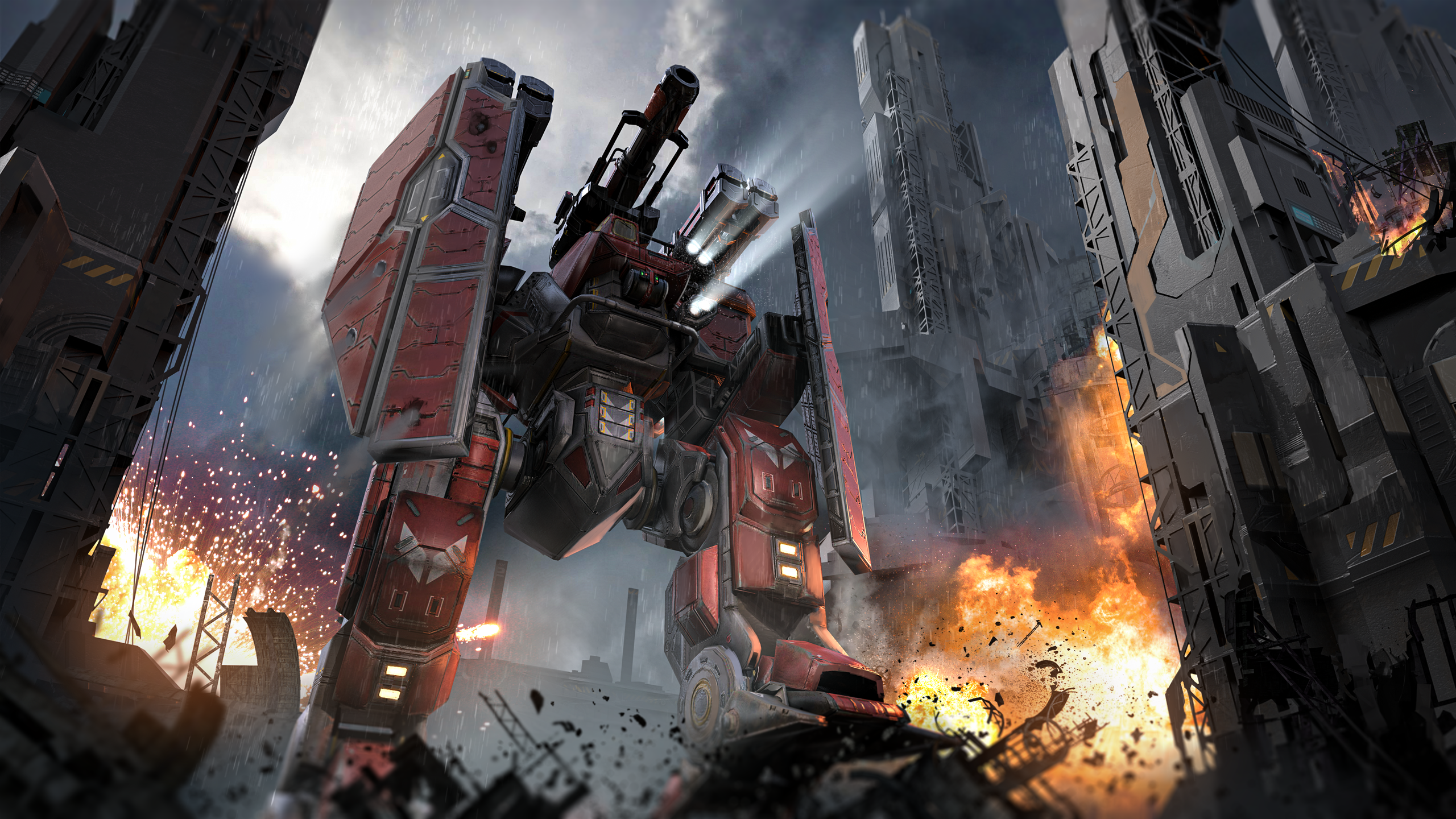 Slow and heavily armored Titan that incorporates the best defence technologies available from DSC engineers. An enormous physical shield protects it against even the fiercest shelling, while its built-in weapons cast aside any enemies who dare to get too close.

Phalanx Mode. The Titan moves its shield from the side to the front. While the Titan is shielded from frontal attacks, its movement speed is lowered (-20%)

Blast Wave. The Titan generates a seismic impulse that damages and casts all nearby enemies aside. 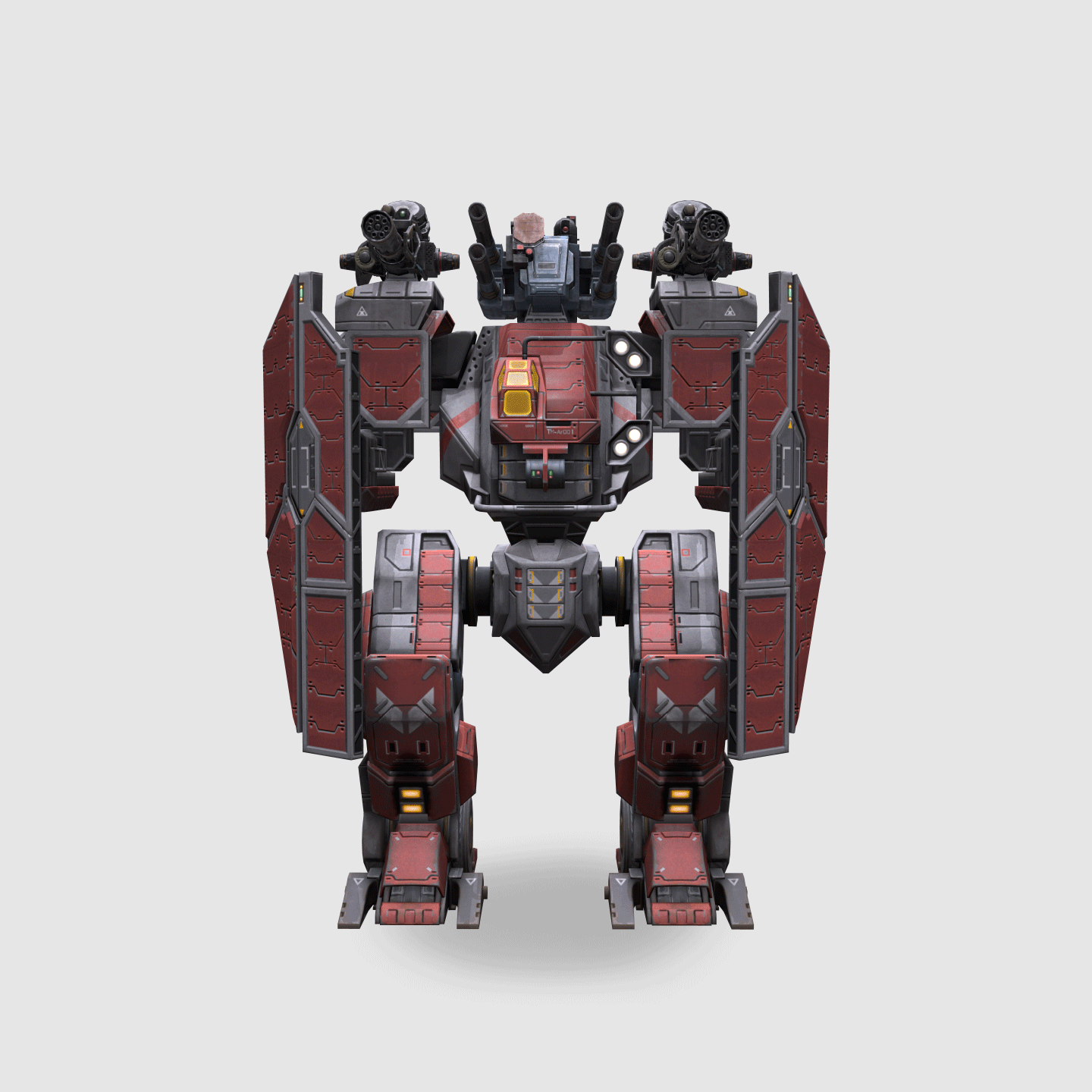 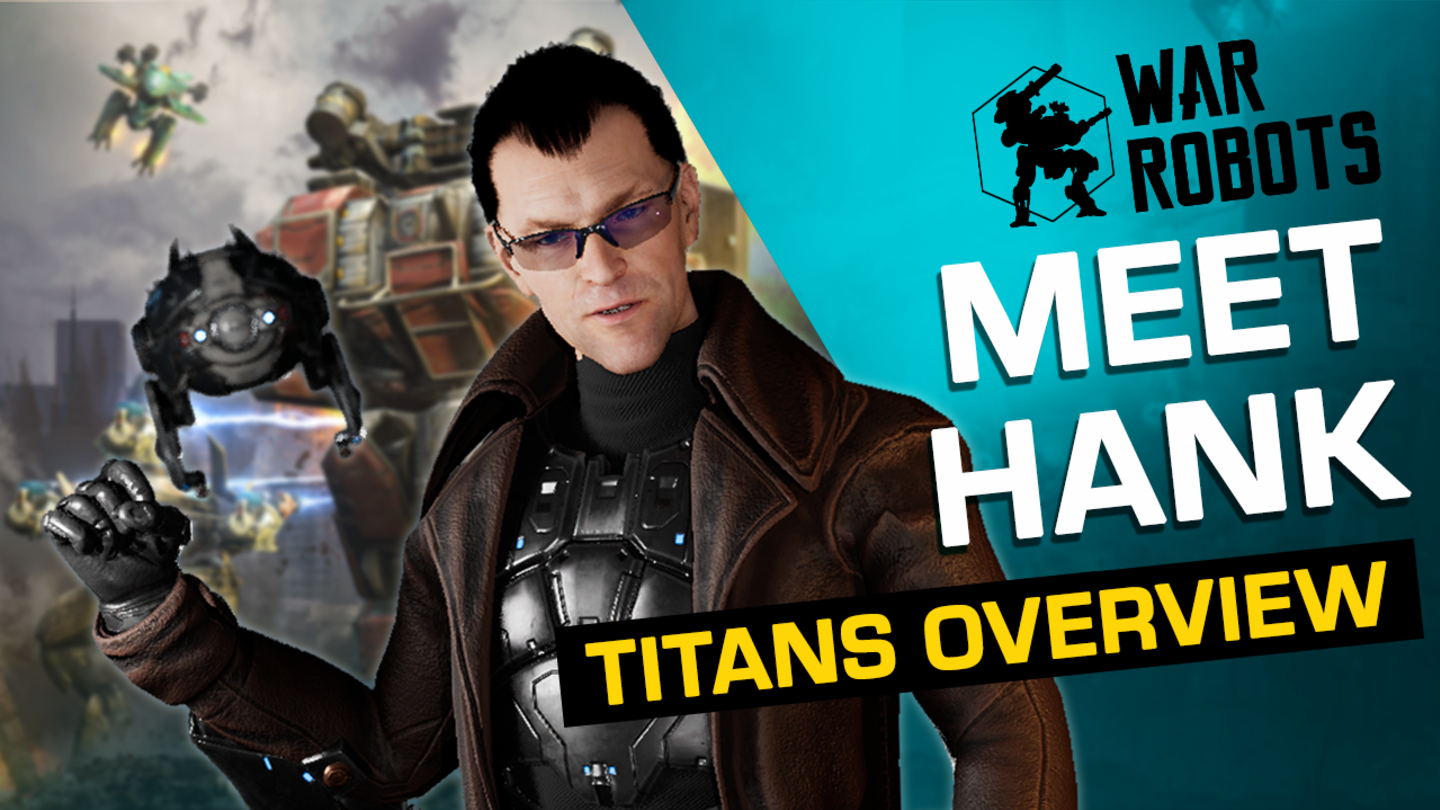