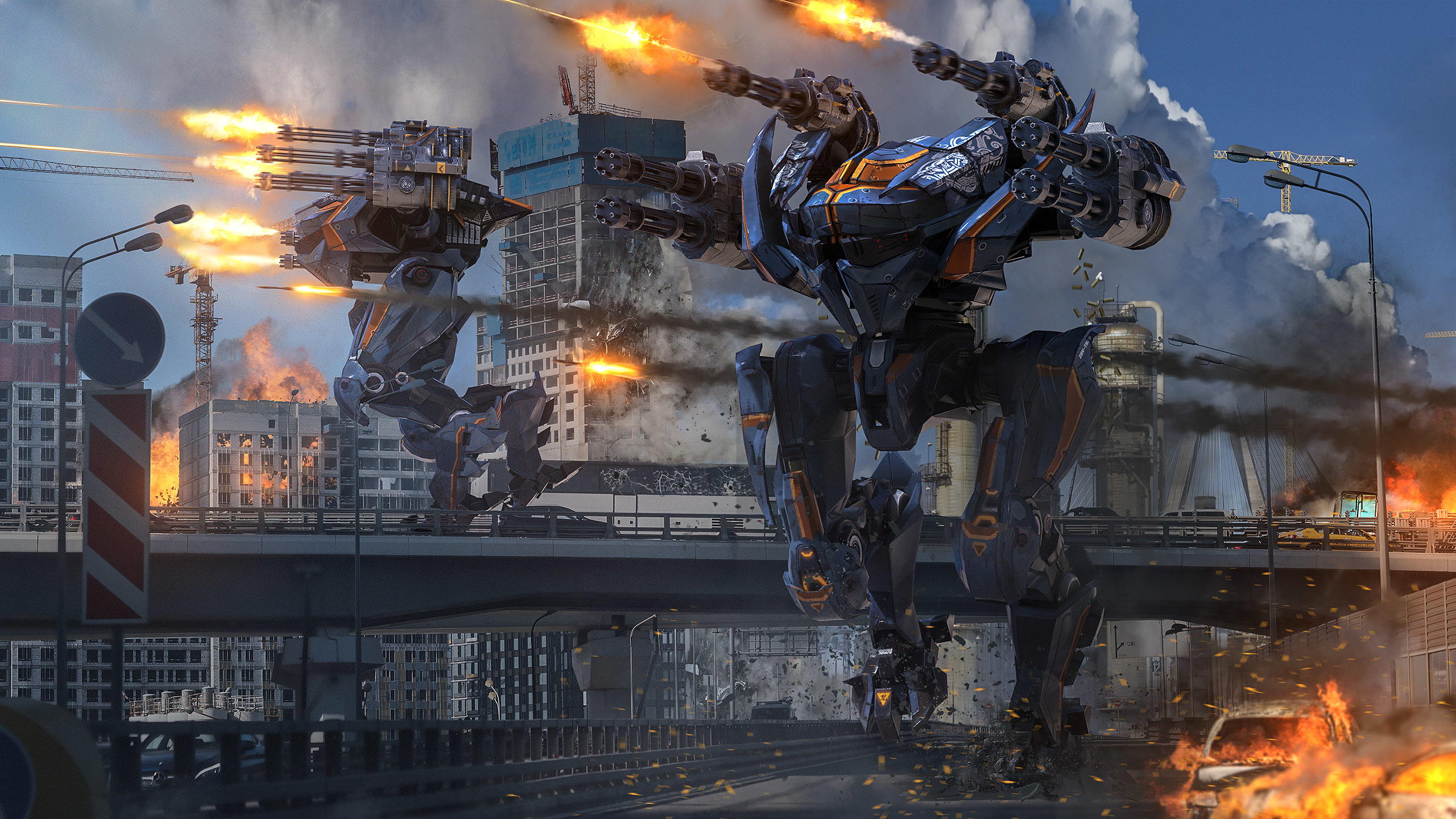 In Support mode, this balanced robot is able to move fast around the battlefield, repairing itself and nearby allies. When in Assault mode, it increases its own combat efficiency and defenses.

Shapeshift. Robot switches between two modes.
In Support mode, Tyr gets additional move speed and the ability to repair nearby allies.
In Assault mode, Tyr activates a physical shield and increases its firepower at the cost of its speed.