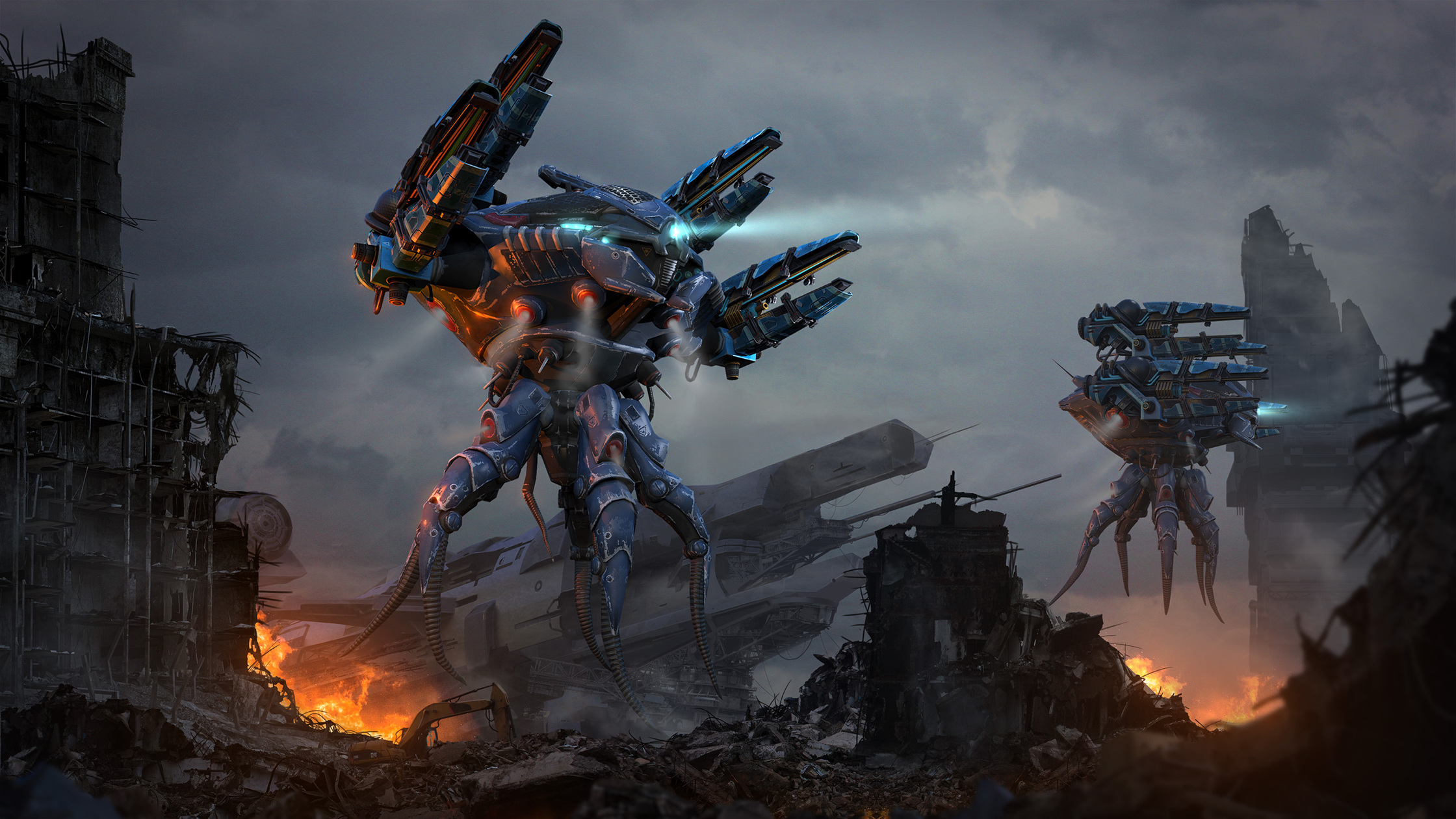 The Evolife Bloom event is entering its 2nd phase. We're adding tier-3 versions of these microchips to the 200 coin chest:

You can find all microchip descriptions in this article – Drones Q&A.

Titans get a huge defense boost during their early levels and very little increase later on. We're reversing the progression to make it easier for the lower league players to combat Titans. Now Titans will be gaining most of their Hull strength after level 24.

This chart compares Arthur hull upgrades before and after the rebalance: 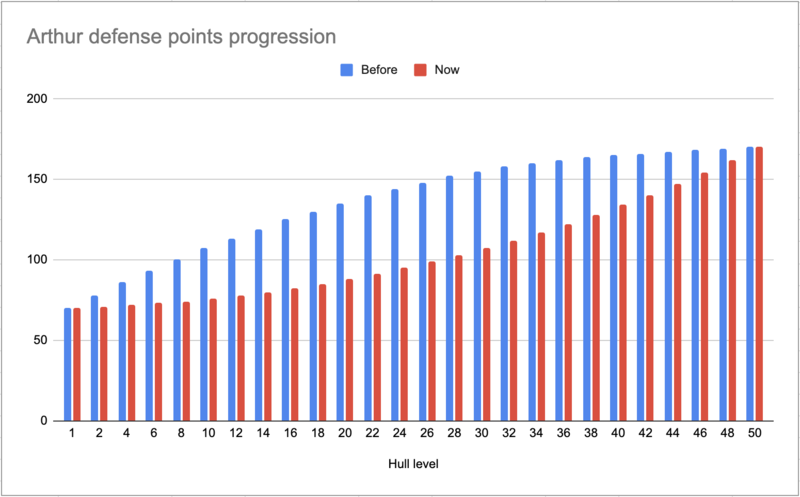 Look through this sheet for more info:

On paper, Ao Ming is a damage dealer. However, as Titans became widely used, Ming turned into more of a one size fits all thing. It proved to fulfill both damage dealer and tank roles successfully. With this rebalance we're stressing its key role: hover over the battlefield and suppress the enemy with fire. You will need to do it carefully, because Ming won't be able to take that much damage any more. Plan your attacks before pressing the ability button. On the other hand, it became easier for Ming to regenerate between attacks: now its ability restores more HP and lasts longer.

Cuirassier: damage -20%, Gendarme: damage -10%
We continue to monitor how Rupture and Tsar perform in battle. They should be a viable alternative to energy weapons now after continuous reign of latter.

Igniter, Blaze, Ember: Damage +25%
Flamethrower weapons damage decreased after we changed their mechanics in one of the previous updates (it shouldn't have). Time to fix that.

Ao Jun. Has no Stealth while ascending and descending
Clive Vicious (Blitz pilot). Damage mitigation from the pilot skill: 80% → 50%
Kyle Rogers (Hawk pilot). Ability changed: gives temporary immunity to control effects after getting affected by them (instead of permanent control immunity) 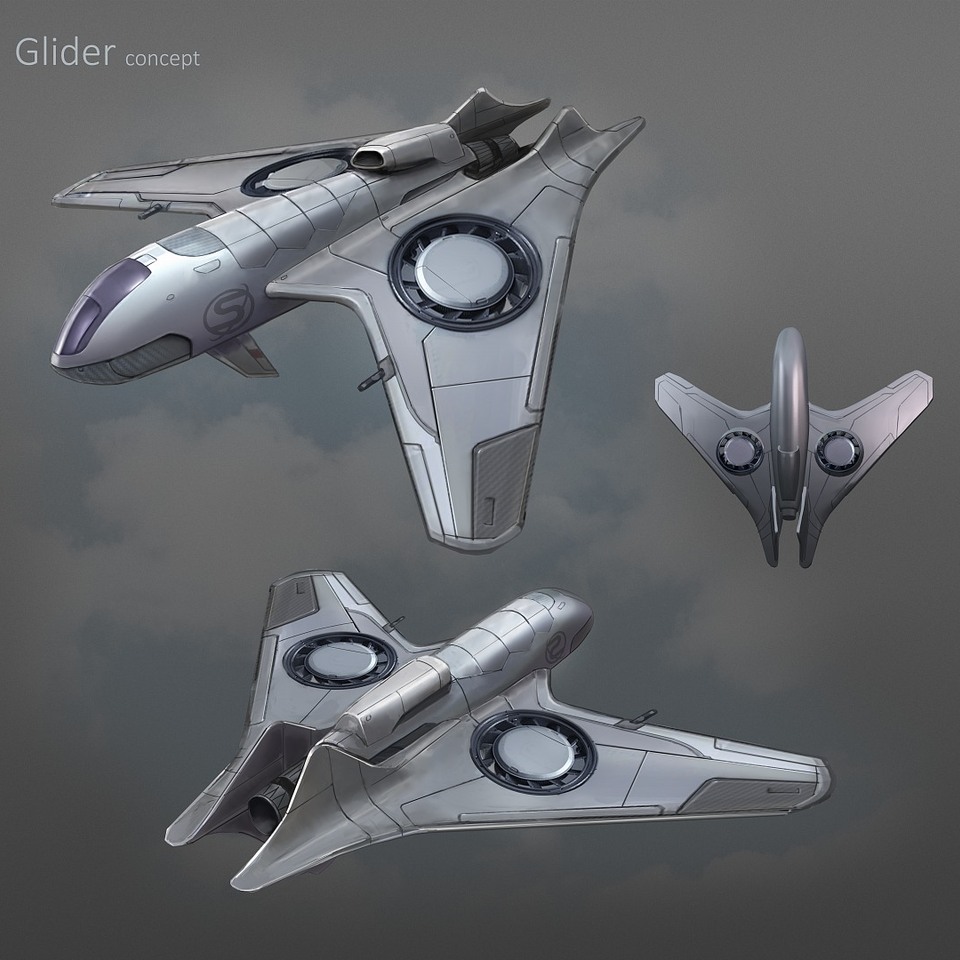