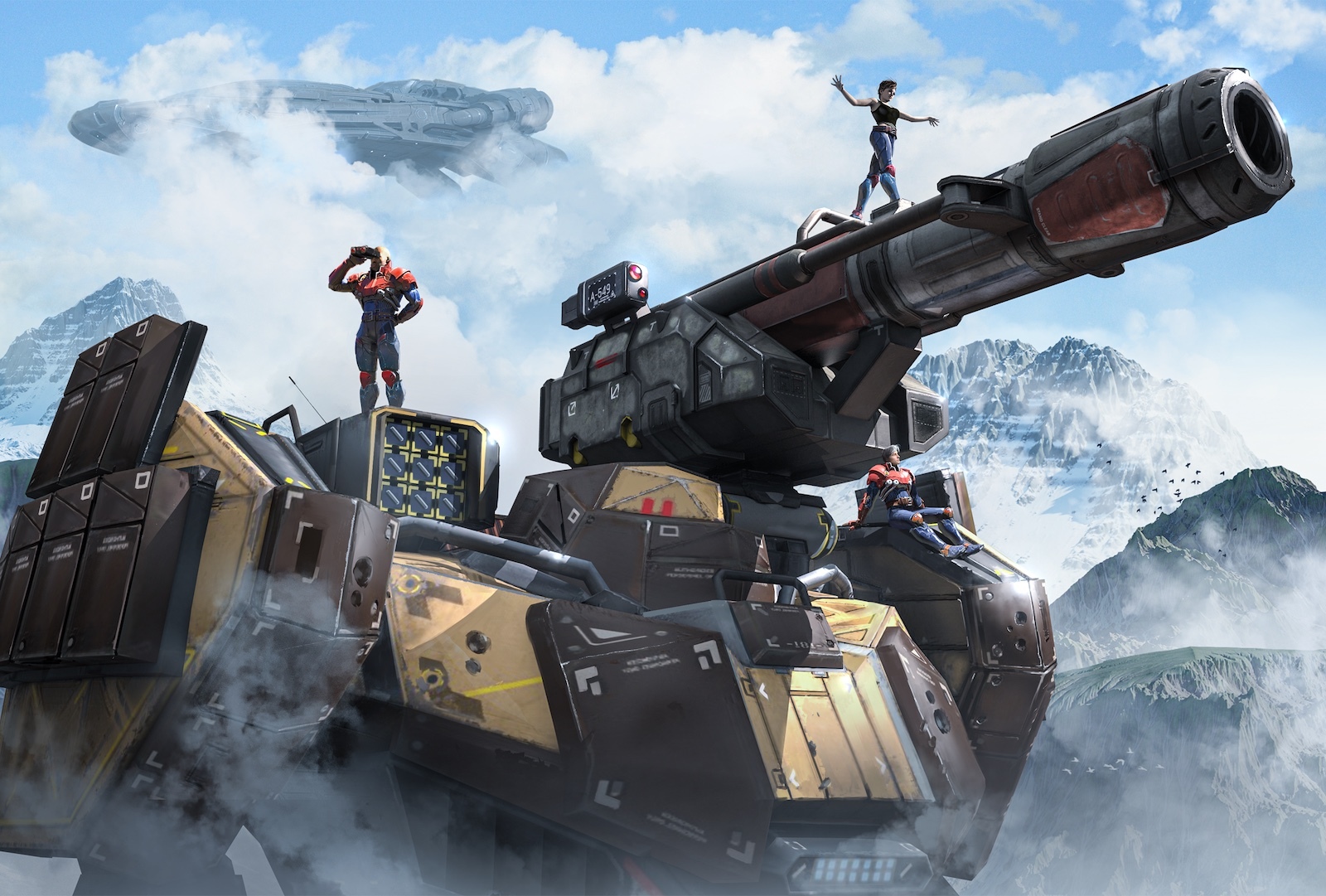 Titans are a new type of robots that you can deploy once per battle. They are bigger and more powerful than regular robots — you can use them as a strong tactical asset — an "Ultimate ability" of sorts.

Titans unlock at account level 30. Once you get there, you will receive the first Titan, Kid, for free, and can use it right away.

Titans come with a bunch of supporting systems: 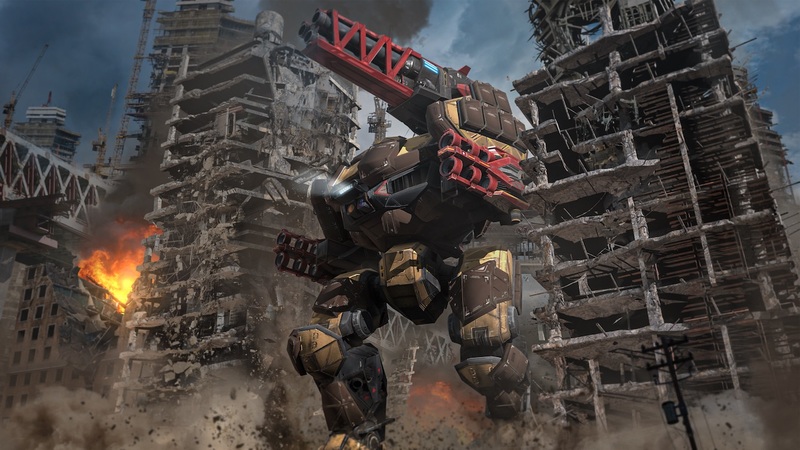 Ability 2: Stove
Titan burns out the area around it, damaging all nearby enemies. No shield can protect against such an attack. 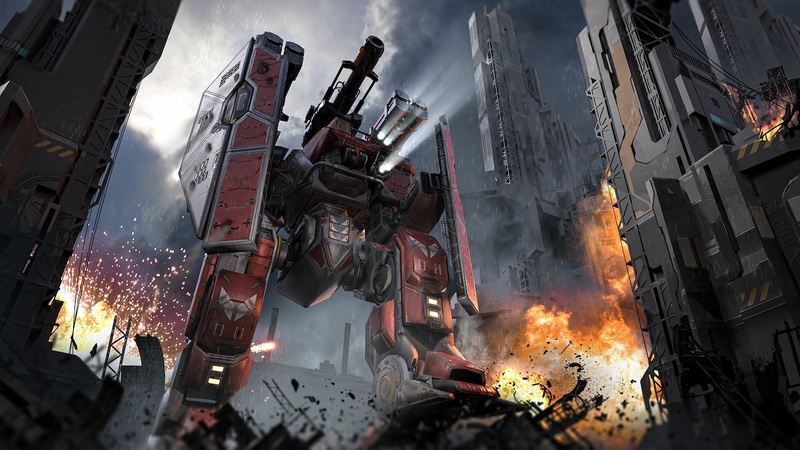 Ability 1: Phalanx Mode
The Titan moves its shield from the side to the front. While the Titan is shielded from frontal attacks, its movement speed is lowered (-20%)

Ability 2: Blast Wave
The Titan generates a seismic impulse that damages and casts all nearby enemies aside. 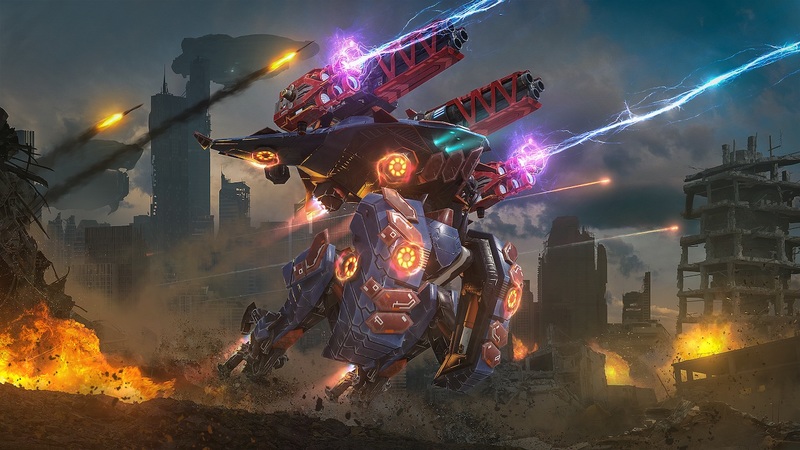 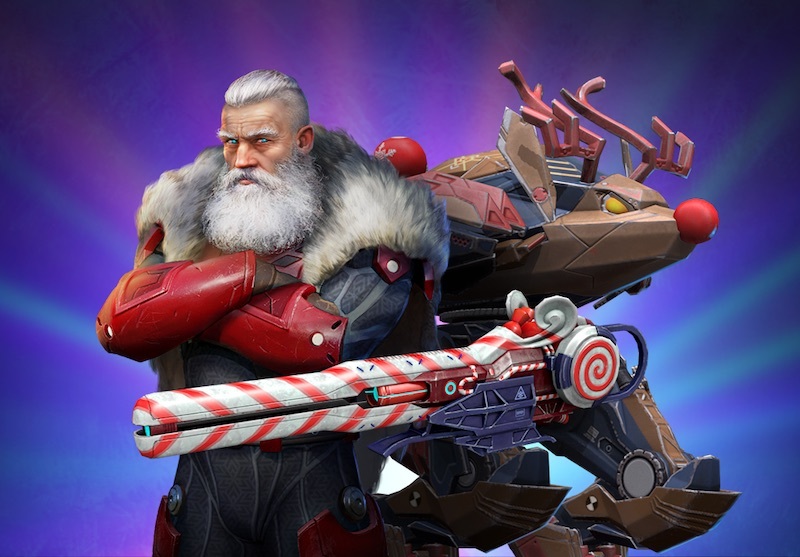 All stats are listed for Level 12 MK1

Best players on Fenrir have found ways to push this Ragnarobot to the limit by actively switching forms during combat.
That lets them to get maximum advantage both of Aegis shield in Tank Mode and extra weapon that Assault From provides.
We noticed that, and we think this is great for robot's overall playability. Now we decided to give Tyr's forms similar uses.
Starting with 5.6, Tyr will be launching strong repairing pulse after going into Support mode. This should make juggling forms mid-fight more rewarding.

If these changes will fit Tyr’s well enough, we might do something similar to Loki as well. So let us know if you like the change!

Following the Bulgasari buff from the last balance update, we are giving the same treatment to Haechi.
First, we cut 2 seconds of ability cooldown, so you can Dash more frequently. Then, we increase the power of Haechi's energy shield by 15%. This should help you stand against explosive and kinetic builds — as well as new Cryogenic rockets.

This set of weapons performs not as well as other medium range weapons, so we're just tuning them up a bit. Marquess and Hussar receive more damage, since they're behind by a slightly larger margin.

All flamethrowers do really well at this point. The light one sticks out though — it is significantly harder to use due to smaller coverage area (and the fact that Blaze is often used on faster robots doesn't help). Here's some help, little one.

Shocktrain was the king of all weapons a while back. It was strong, oppressive and… unfortunately, it didn’t leave much room for a counterplay. We had to tune it down, which we did.
Today, however, the landscape has shifted and in the new, post-Pantheon world, Shocktrain is in a dire need for some help.
That’s why we’re allowing it to charge to a full potential quicker, reducing the amount of charges, but increasing the damage of each.