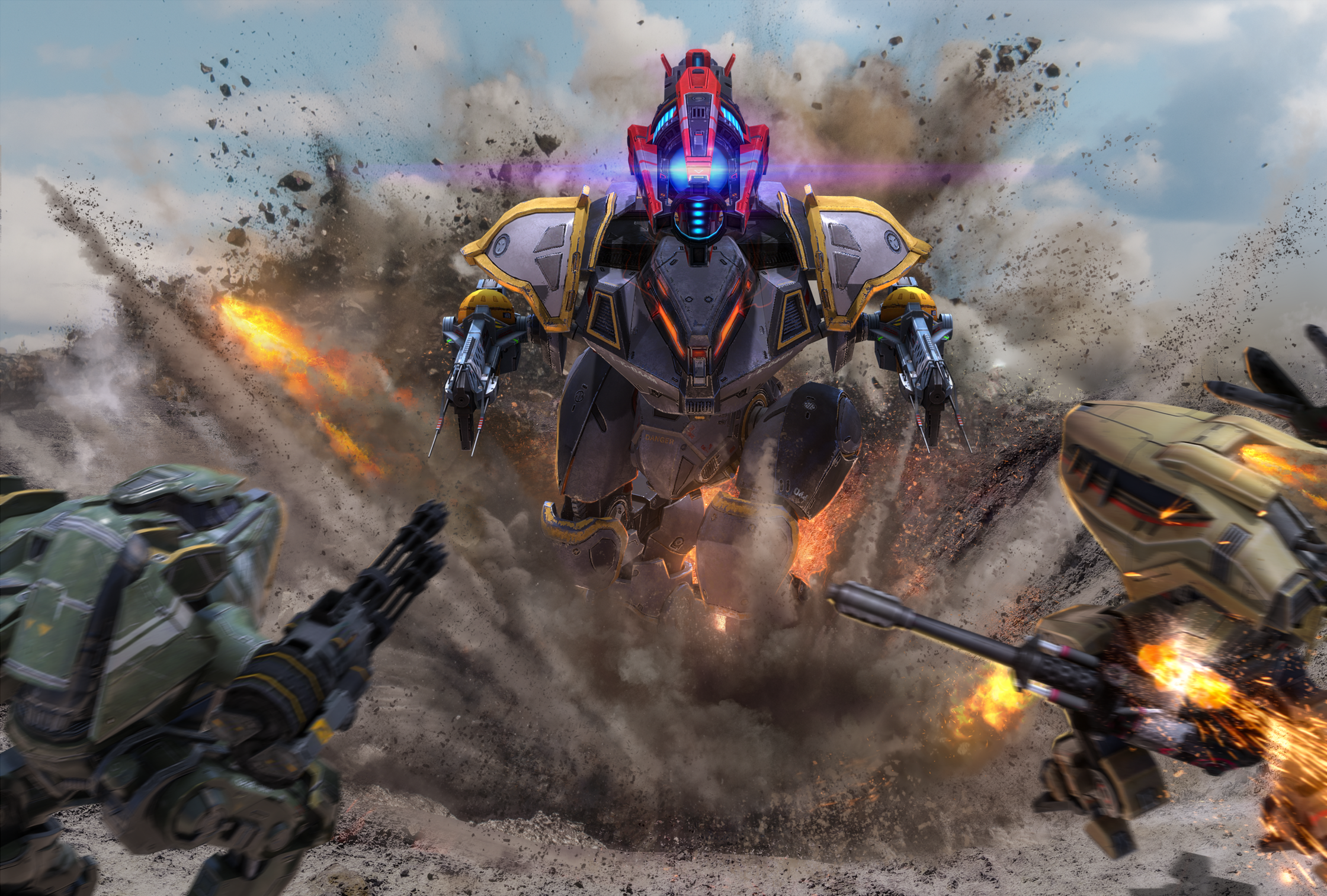 As we’ve already announced, big economic changes are coming to War Robot. Robots and weapons will be much easier to get but longer to upgrade. But what does that mean, exactly?

Say, you want to receive Mercury. There are 5 possible ways to obtain it:

Each of them will become either faster or cheaper. Another example, WR Royale with Mercury components as the main prize. After the changes, you will need three times fewer tokens to open every card on the board. Therefore purchase prices will go down as well. These changes will affect not just Mercury but also Spectre, Ember, Pursuer, Dragoon and many others. Upgrade times for gear you already have won’t change. The same applies to Raven, Bulwark, Falcon and new weapons. Basically, all robots and weapons since 3.8 update. To help you upgrade new-acquired equipment we’ve already doubled silver in Battle Rewards. We also plan to release Workshop 2.0 this summer. That’s right, Workshop 2.0 is on its way!

These changes will hit the game on July 5th (mobile) and July 2nd (PC). With them we give you opportunity to try more robots and weapons and start playing them as soon as you want. Choose favourite gear and fight your way!

For more information stay tuned and subscribe to our official channels. See you on the battlefield, pilot!