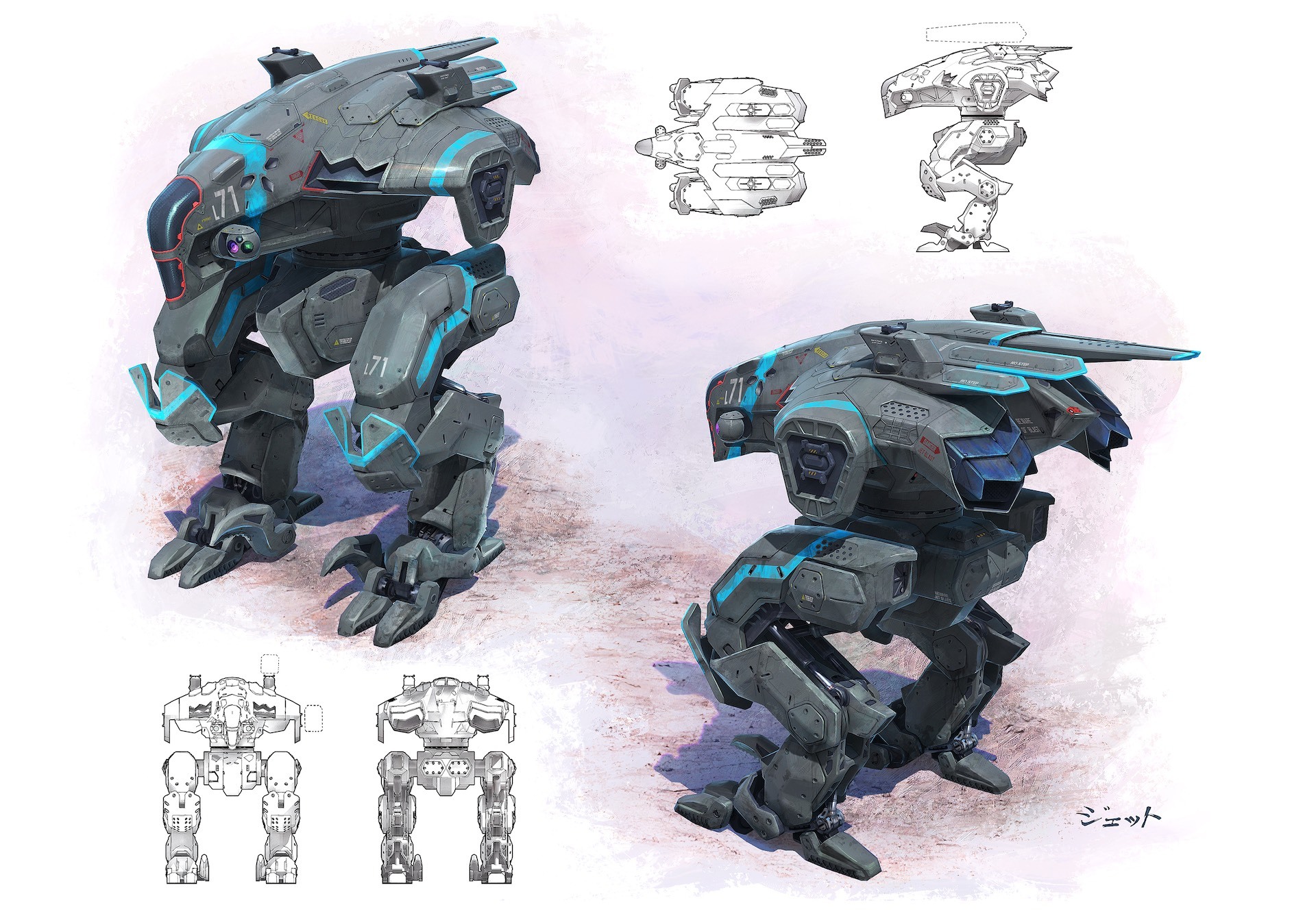 Clans are what keeps everyone together. They create friendships and rivalries. They create a drive to improve. They make the game as dramatic as it is. And right now clans are probably the most reliable way to find strong teammates.

Clans are the best place to socialize — but if we talk about clan representation within the game itself, up until now clans just... were. There’s so much more to them that we want to expand upon!

So, naturally, clans and teamwork become one of our main directions for 2018. Let’s have a peek at features we have planned for first half of the year.

For starters, we want to make recruiting (and being recruited) much more convenient and streamlined.

In the recommended clans menu you will see the clans that fit you. We plan to implement different sorting algorithms, starting with language and adding more as we go. Both clans and players will be able to pick the country they’re based in, which should help people speaking the same tongue to find each other effortlessly.

Clan leaders will also receive more flexibility with choosing what kind of players they want to accept. Special filters will allow you to set requirements for joining the clan — things like, again, preferred language or minimum level.

Once players pick a country, they will be able to see the separate leaderboard for the region they’ve chosen. Same for clans. That should give you a better idea how you perform not just compared to the whole world, but also to your fellow countrymen.

Are you the best in your region? Well, now everyone will know that!

By helping clans to find the new blood we build a new generation of team players. This is our goal for the first half of 2018, but that doesn’t mean we forgot about veterans.

We keep looking into how we can keep promoting teamwork and togetherness across all levels of play. Don’t worry if you prefer to be a lone wolf though — there’s plenty of features that might benefit you as well. In-game communications — looking at you. We also consider adding clan tournaments, in-clan trading and some other things for already established team warriors to have fun with.

But we’ll get to those later — there’s a lot we can explore with team play! Once we set the foundation with clan discovery features, we’ll tell you where we’re going next!

Got a spare minute? Please let us know what you liked (or disliked) in 2017 and what you're looking for in 2018 the most! 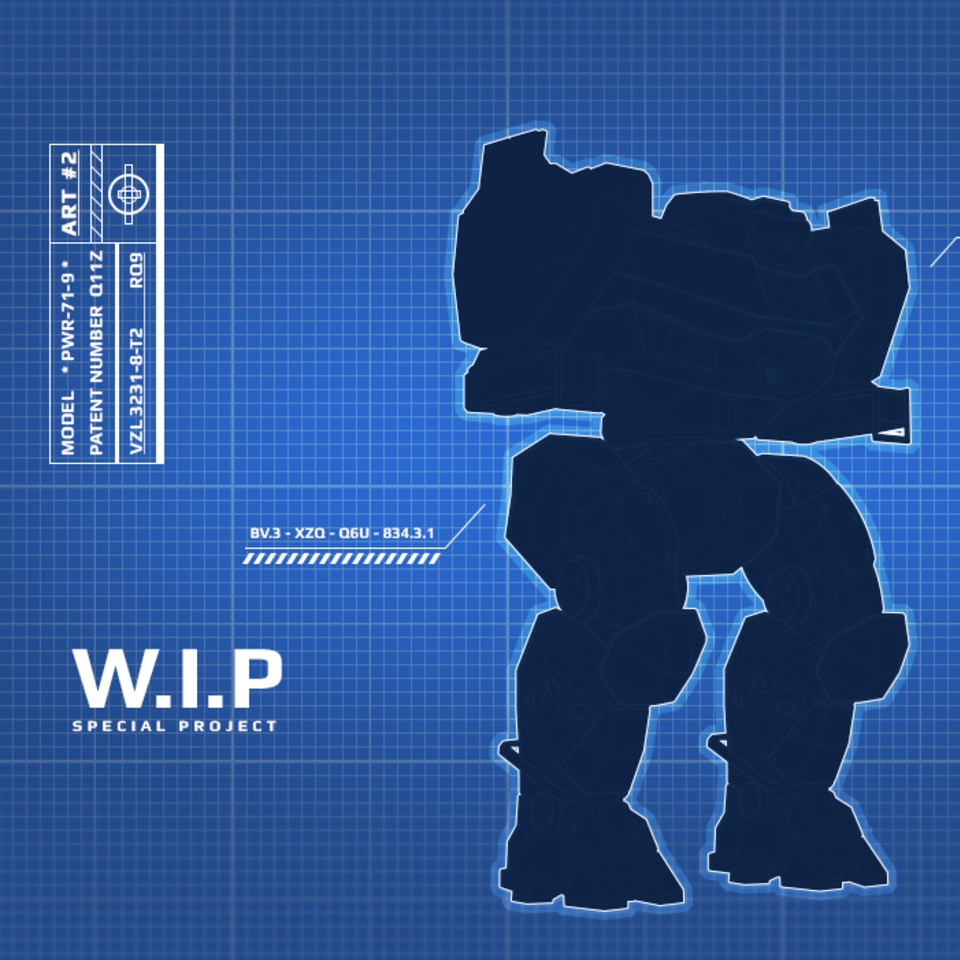