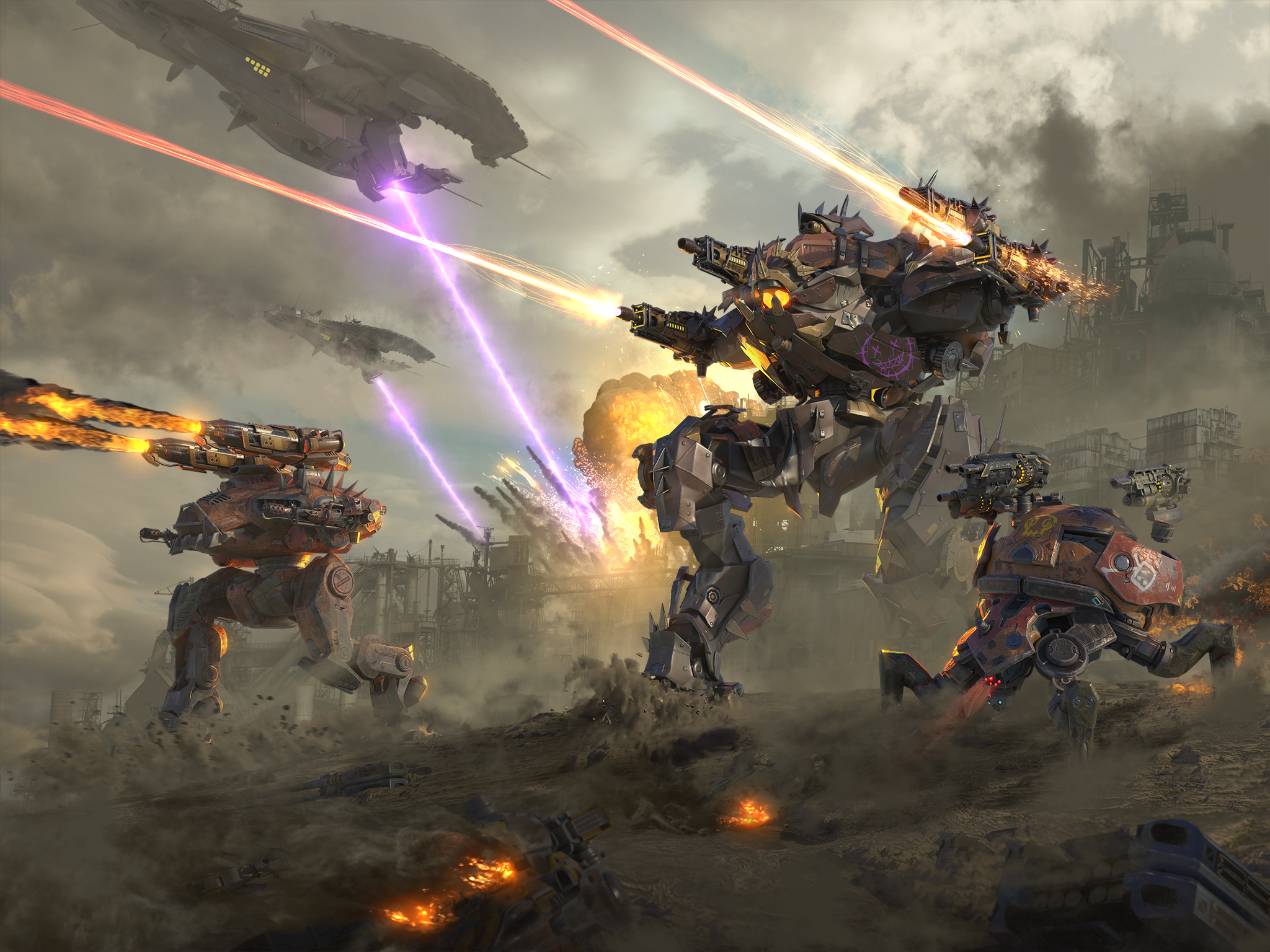 The event will start soon after 8.1 lands on your platform. The event task chain will be available in the Operations interface.

Meet a new faction – Scavengers. Robot battlefields are like pastures to them. Scavengers cross the vast plains with their mobile encampments. As they go, they pluck the grounds for scrap and valuables. Any piece of junk can find a second life in scav's hands. 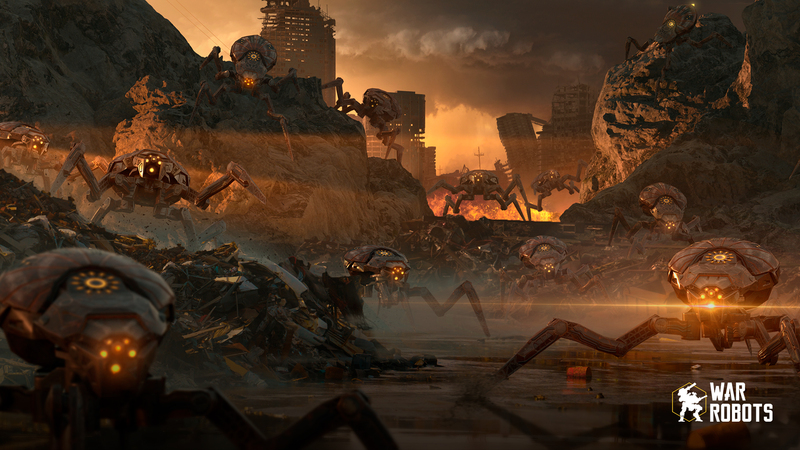 Hunting Grounds is a new solo mode available during the Scavengers Rising event.

This mode is available for a limited time only and allows you to use special Hangar presets. Kill the Grey AI Spiders to increase your reward and complete quests. Try to survive and kill as many spiders as possible.

Enter the Hunting Grounds with a Scavenger Ticket. You will have one daily ticket for free! 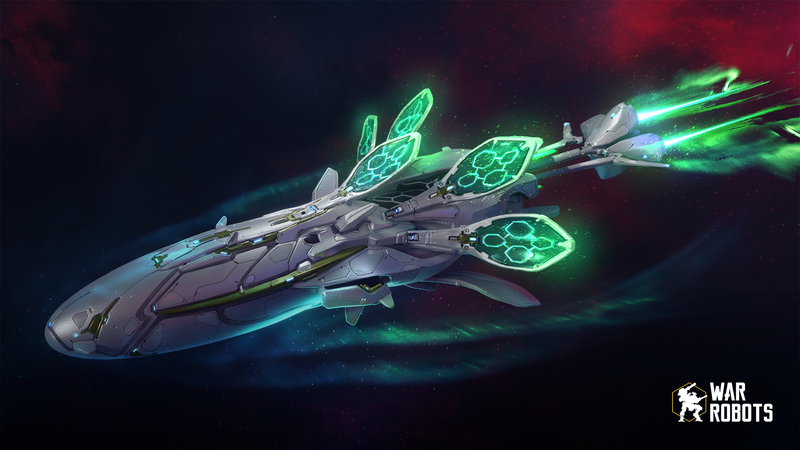 Your very personal rejuvenating flower at your orbital service! This defense ship will let you get through the hardest battles with barely a scratch. On activation, the ship launches an orbital beam, repairing the robot and all allies in a small radius. Durability points that exceed robot's maximum durability are transformed into an Aegis shield. All robots inside the area of effect get additional defense points.

Super-heavy magnetic weapon that deals damage to several enemies in front of it. It tears microbots and enemy robot part to repair your own Titan.

Increases both the durability and damage of the Titan.

Every time your robot destroys an enemy or captures a beacon, it receives 15 defense points until the end of the match.

Roberto Baros: When switching to attack mode, Skyros activates a Suppression effect, reducing the outgoing damage of all enemies within 100 meters. 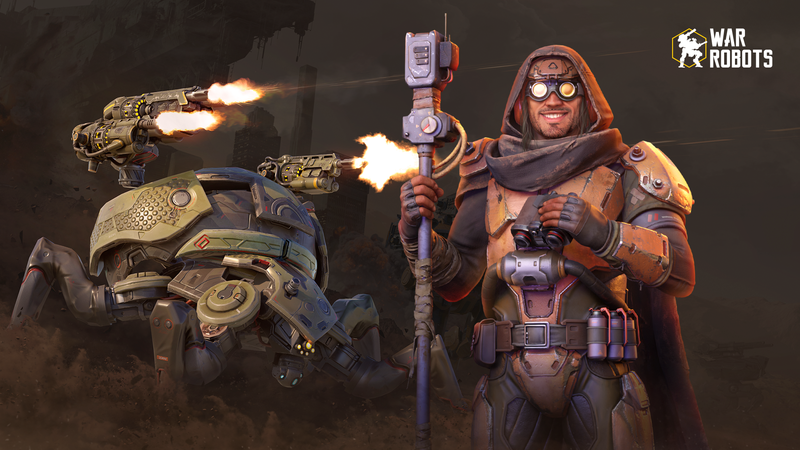 Scavenger to the bone, always willing to fill people in on dustman's way of life. 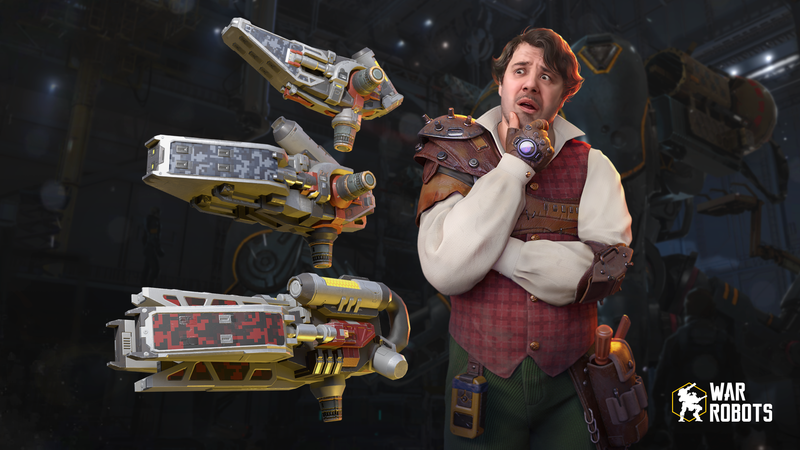 Peregrin Raine is a descendant of Old Earth survivors. His parents sealed themselves in a bunker when the Cataclysm hit many years ago. Now Roberto needs your help with turning Peregrin into a true Scavenger. Complete his questline and unleash Peregrin's true potential!

New tasks from the list will appear daily and help you progress through Event Operation story. 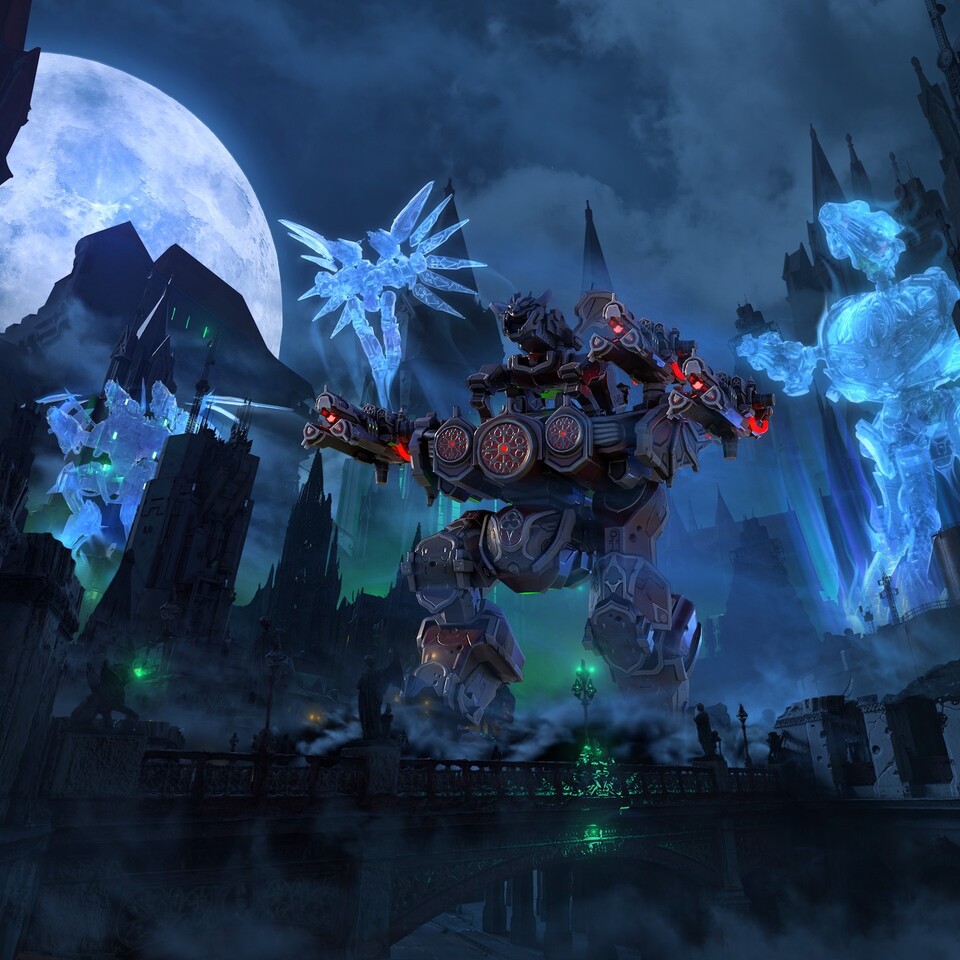 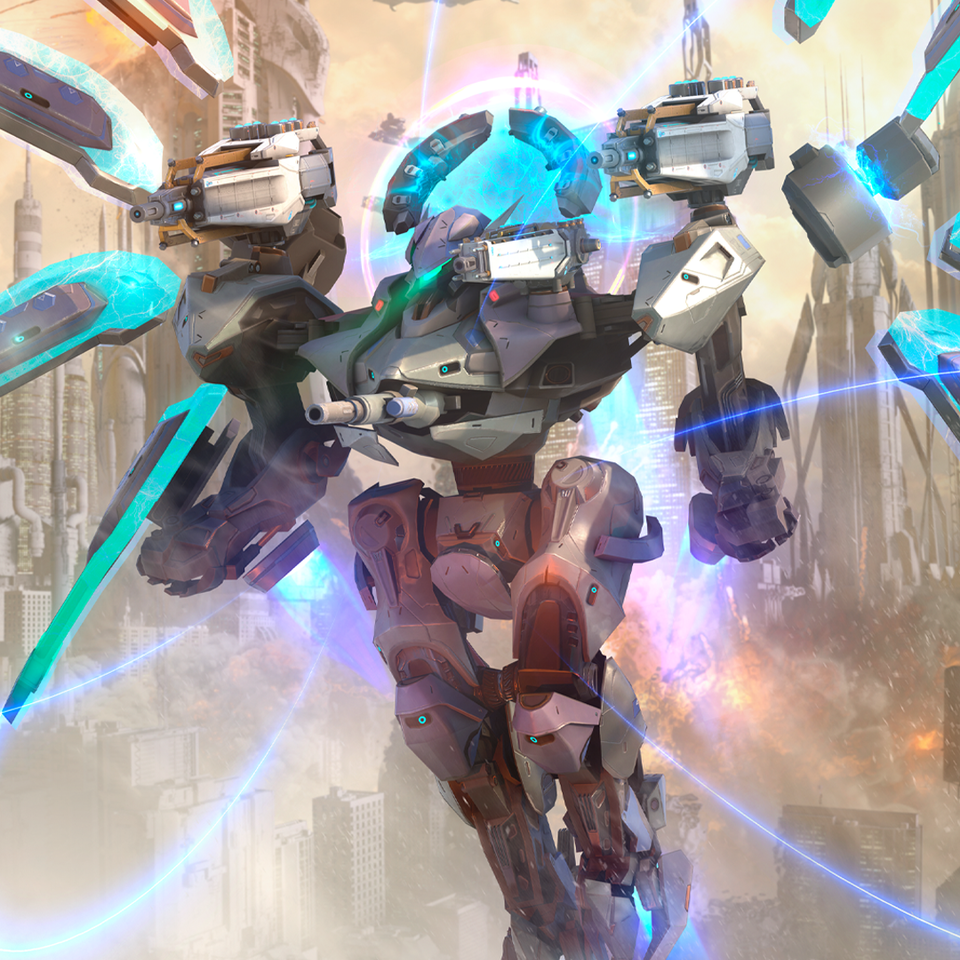 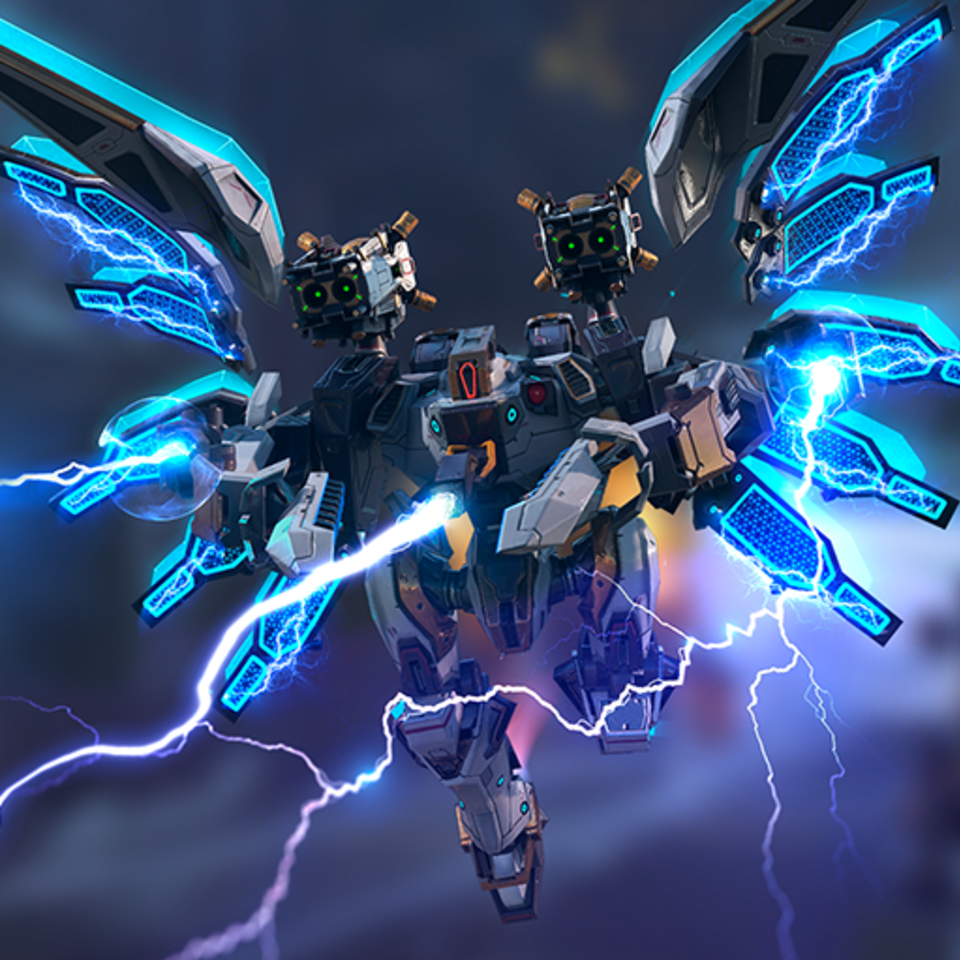