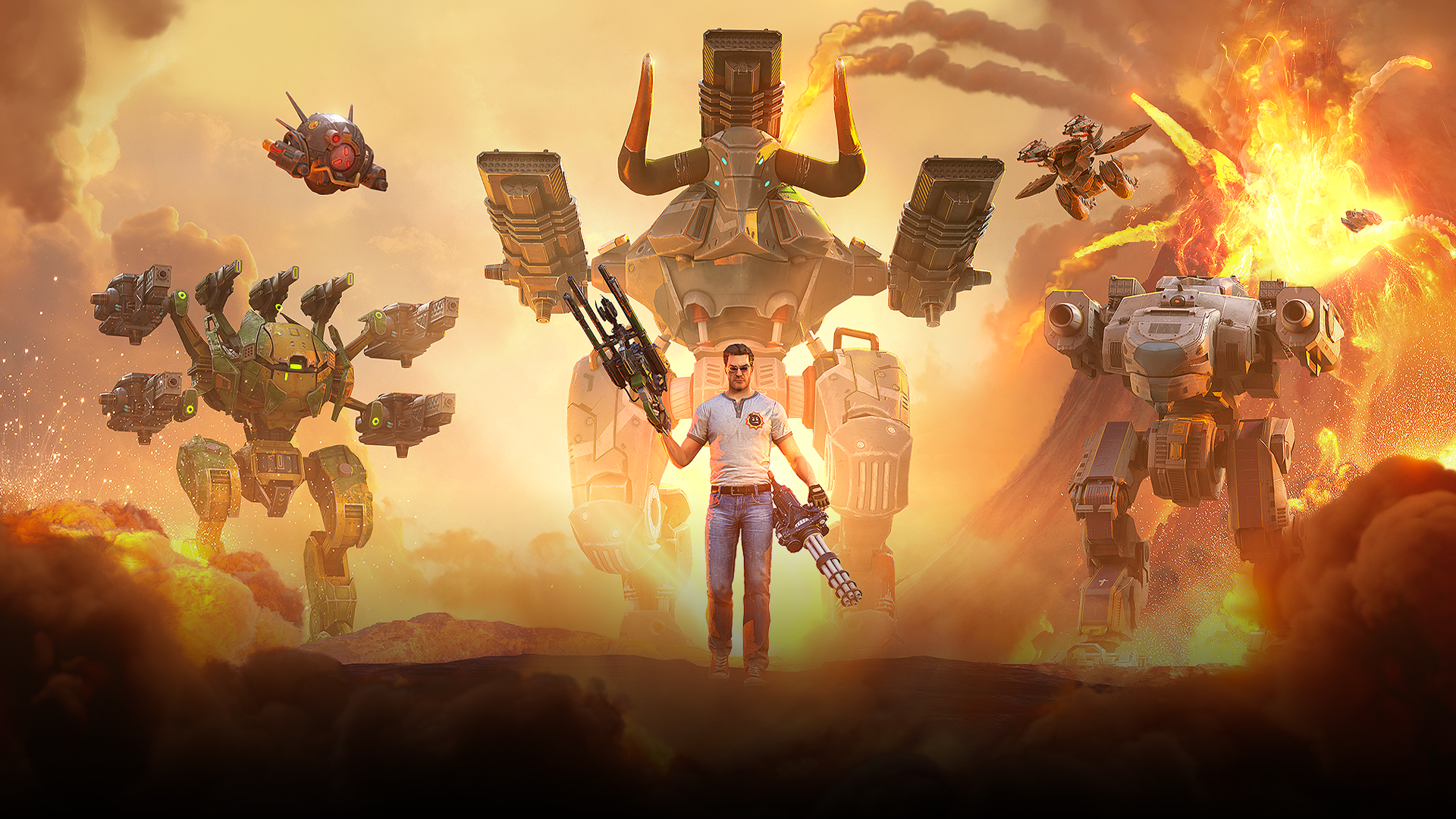 Christmas in War Robots will start soon after the update 6.7 lands on your platform. This event is a crossover with Serious Sam videogame series.

Get coins by completing daily tasks. Use them to open special chests with new items. Each chest can give you different rewards. Press the info button to get more info on each chest.

For more details on the event, please watch the video.

Aegis A special energy shield that is impenetrable to any type of weapon. The improved version has a more streamlined shape. 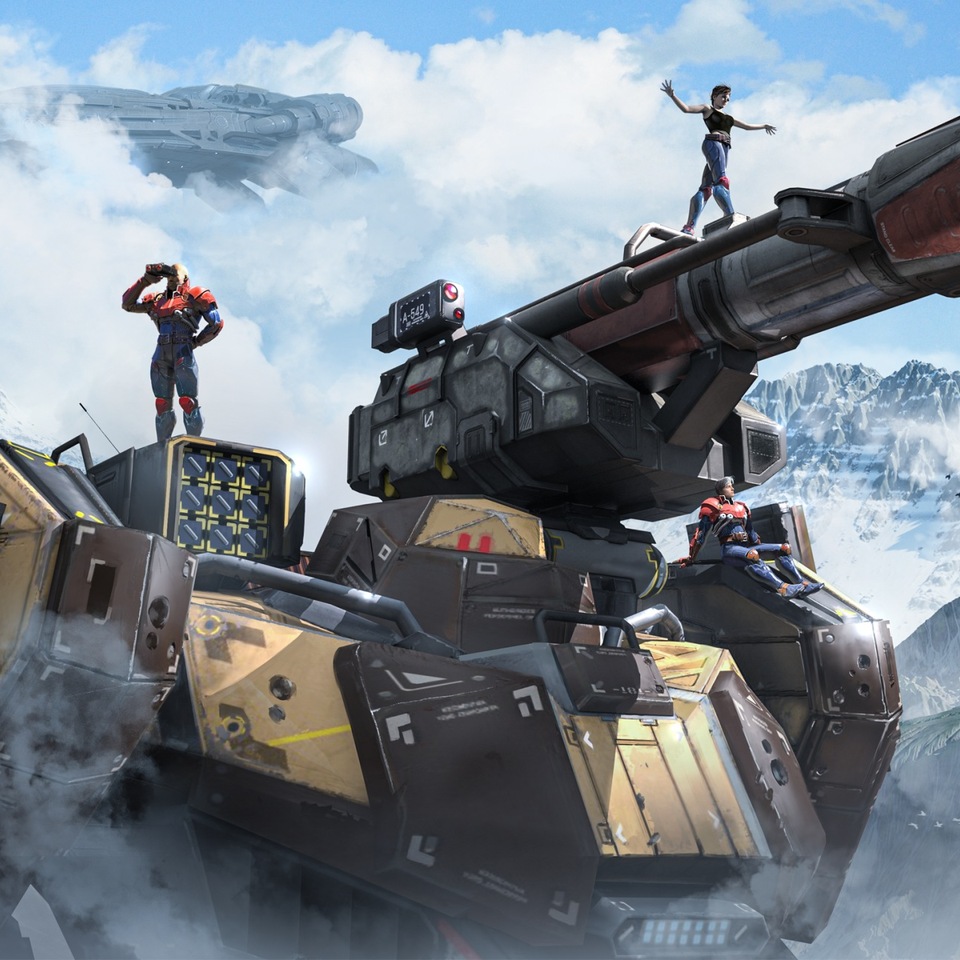 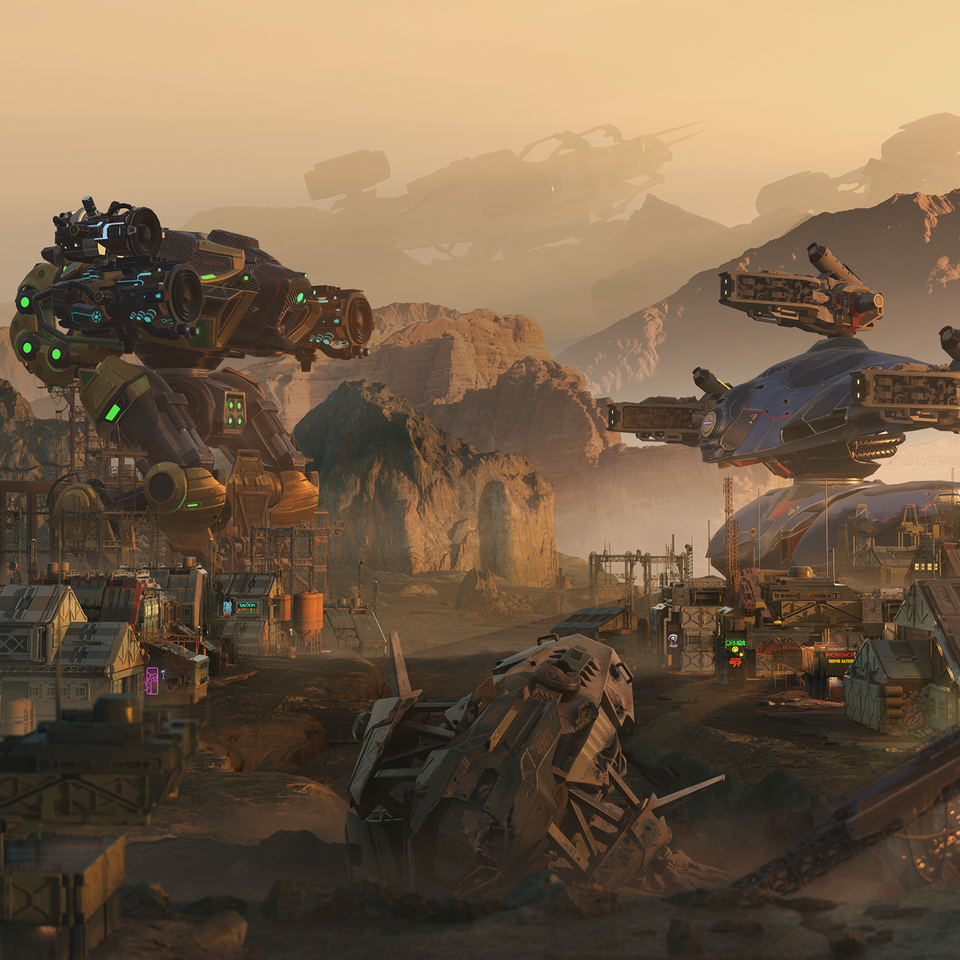