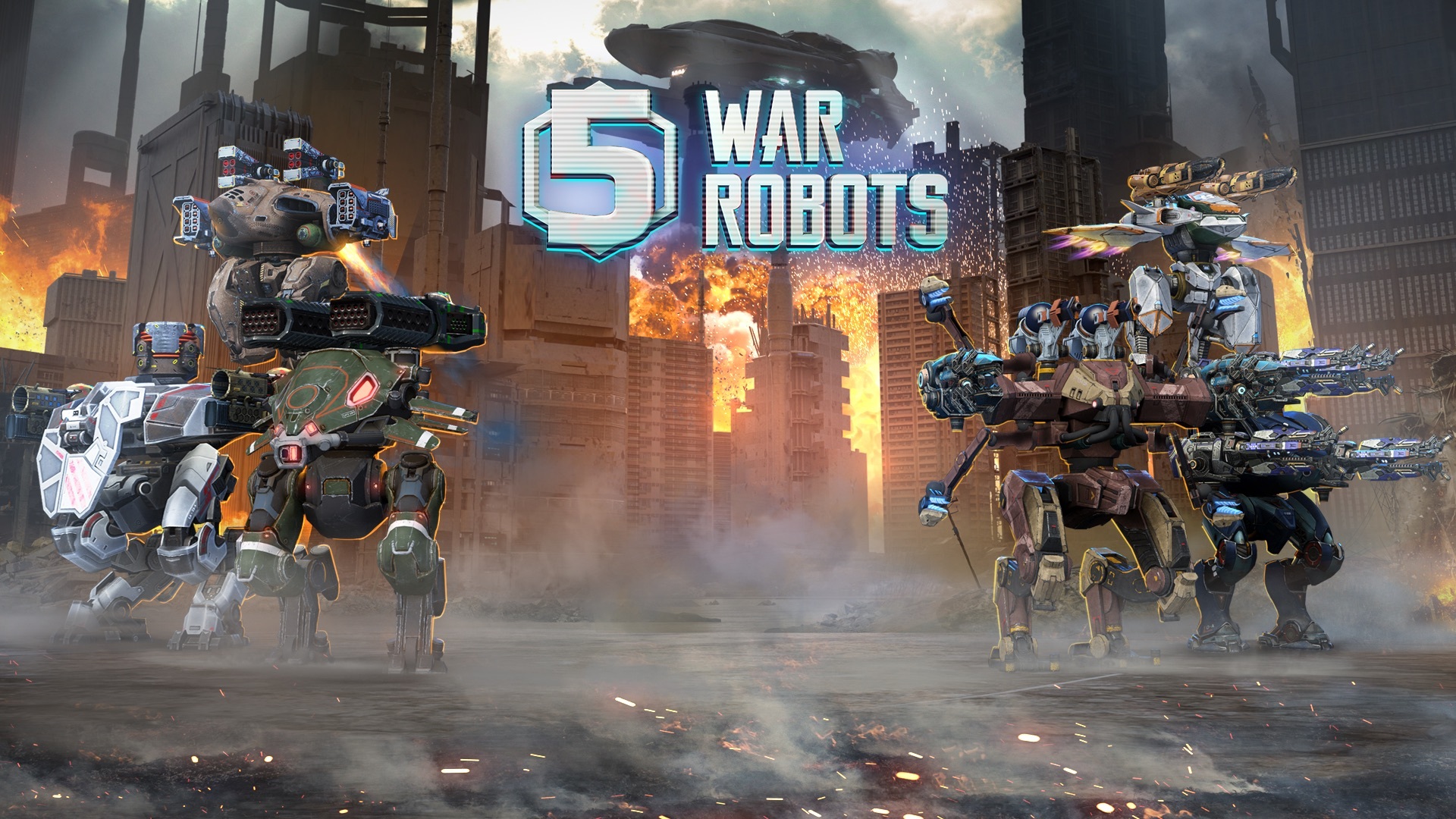 During the event, ALL equipment upgrades require 25% less silver. Great time to give your hangar a makeover!

Complete event tasks, get tokens and win new equipment. Each day you receive 3 new tasks. If you complete all three, you get enough to open one crate.

The crates themselves are pretty hefty. Here's what you can get:

For five consecutive weekends Arena mode will take over the Skirmish place. It is a competitive mode where skill and only skill matters. Everyone contributes some gold to the prize pool and fights for the top prize in a completely even free-for-all match.

All contestants have same hangars and same starting conditions. If you're good at War Robots, it is a great time to prove it!

During the event, you can get Eldritch Ares and Imperial Hades from the Special Delivery crates. Later on they will be added to the Super Chest.

Shapeshifter robots Loki, Tyr and Fenrir will  first available in Special Delivery crates during the event

Original, non-dragon versions of these weapons will first be available in Special Delivery crates during the event

Note: all stats are listed for level 12 Mk 1

As last rebalance has allowed Rayker to fit better into the support sniper role, it still was too hard to utilize when you're fighting on your own. Now more damage will give you more opportunities to be effective on your own. And splitting that extra across 5 projectiles will give a larger opportunity window for your teammates to react.

With buffs to Mercury and Invader last time many agreed we went a bit overboard. While that might be fine on its own, Lock-down Ammo change (see below) has cemented our decision to take some of their power away.

Blitz is one of those “almost there” robots that are fun and rewarding to pilot, but pale in comparison to other options. So we are giving Blitz a bit of everything. New numbers won’t change its gameplay drastically, but will hopefully allow it to compete better.

While Ares has, undeniably, dominated the rest of the Pantheon, Nemesis and Hades found quite a bit of success. Not as much though, as they had some significant drawbacks.

Nemesis’ shield has a much lower cooldown and allows for a more reactive gameplay. However, due to the lower duration it is harder to use the shield for extra offensive power. We are increasing the amount of absorbed damage that is converted into Retribution damage.

In Hades’ case, its weapon just didn’t feel great enough, so tuned its parameters to make it more responsible.

When you’re Weyland, keeping up with your teammates is often a pain: you just turned your Repair mode on — and they are already far out of your range.

We have made the mode switch faster and increased the Repair radius to ease Weyland pilots’ pain. Someone had to take care of the doctor.

This change should encourage Menders to stick even closer to their teammates. With longer speed/defence boosts along with extra repairs for hitting all 4 pulses, that should seem like an even better idea.

These changes are mostly tied to how weapons feel. Wasp, Pulsar and Redeemer were slighly underwhelming in that department due to their lower pace of shooting. We have rebalanced them focusing exactly on that, also making them slightly more powerful.

Corona and Halo now shoot and reloadin the same rhythm. That should make combining on robots like Griffin or Ares them feel more natural.

This change opens many incredible possibilities: Invader, Mercury and Hellburner locking down everyone in the radius, using one Avenger magazine to Lock-down the whole team and so on. Unlocking the maximum potential of Lock-down Ammo still requires some good practice — but now you don’t have to rely on luck. 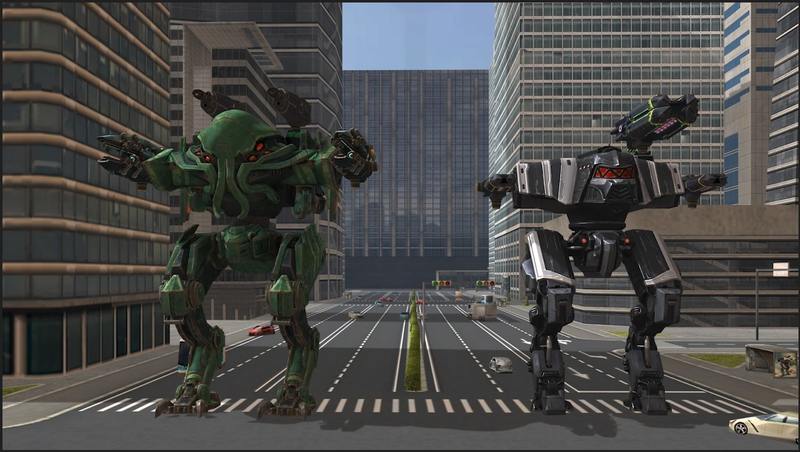 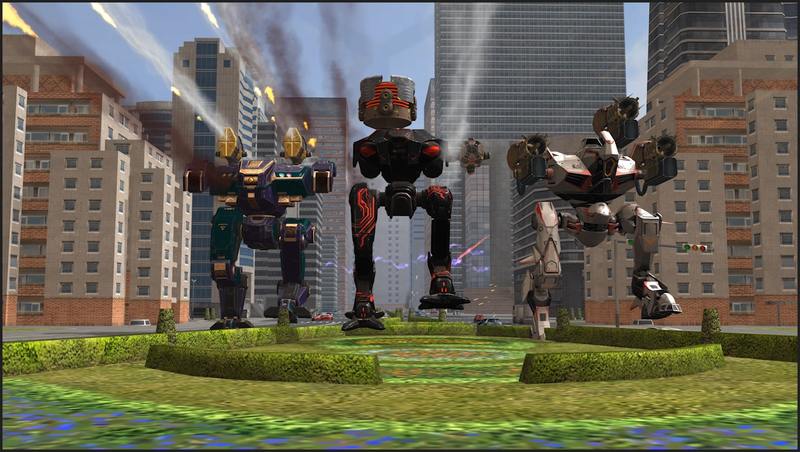