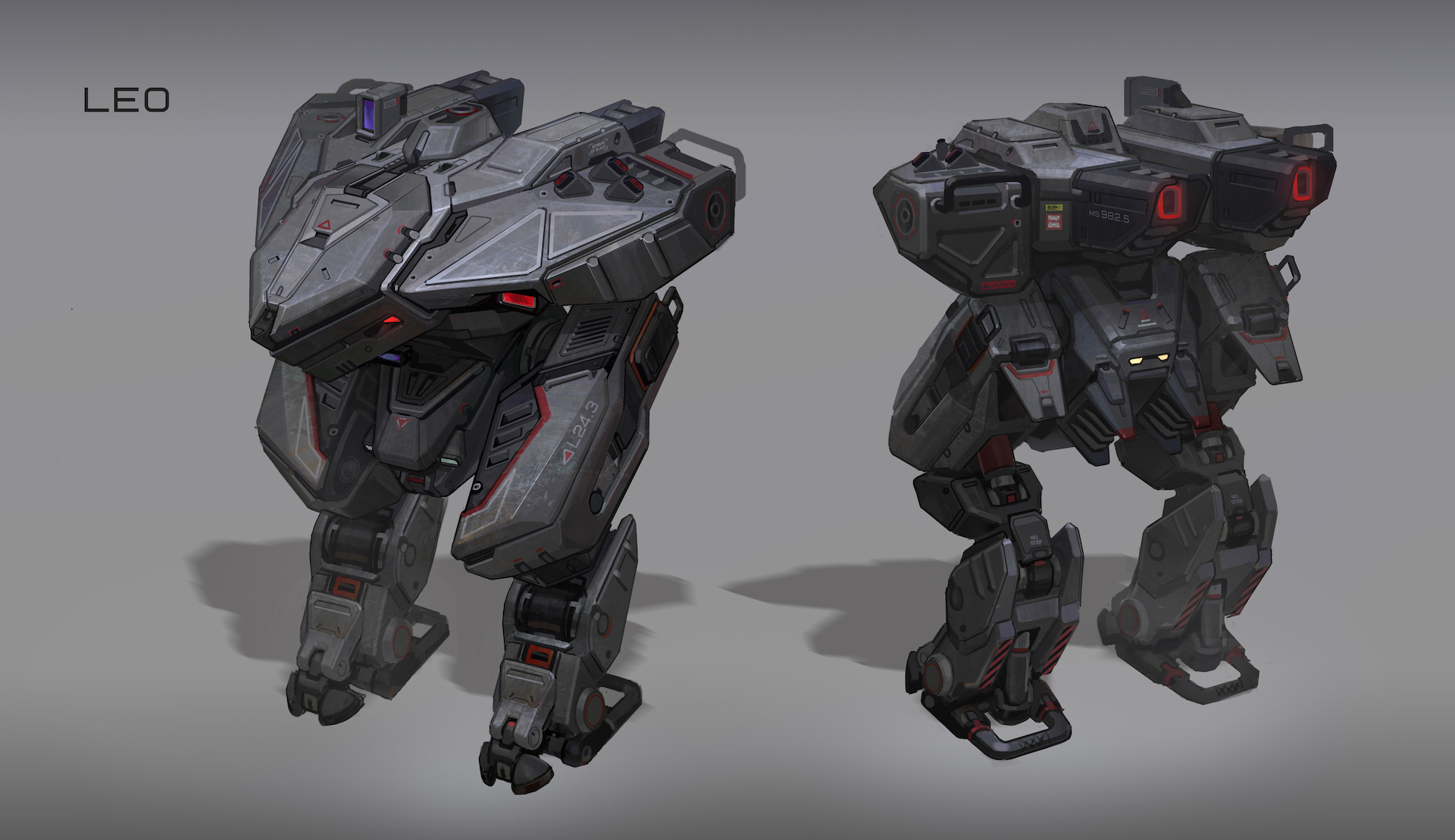 With so many things happening in War Robots, it's time for another development update!

We're sure many of you want to hear more about the future of Boosters and economy changes. We'll give you updates on both in August once we have everything set in stone — there's a lot going on behind the scenes.

And even without it, there's plenty to talk about. Sit tight!

Remember Influence Points? A few months back some of you were left with plenty of IP and no way to spend them. Time to solve this once and for all.

Sometime before 4.2 we'll convert all your remaining IP into Gold. The rate is 1:1, which means that for every 1 IP you'll receive 1 Au. You'll definitely notice it when it happens. Update 4.1 is set for the next week on Android and will arrive on other platforms over the course of the week after.

UPDATED 20.07: 4.1 was slightly delayed. We expect it to go live on Google Play early next week.

That update is almost entirely focused on technical refinement and preparation for Workshop 2.0. We deal with some especially nasty glitches (including the infamous Taran/Redeemer issue), do some work on the optimization front. Also, we give Leo a nice facelift.

Other than that, 4.1 will only include two support weapons: Shredder and Pulsar. We tested them on the test server for the last three weeks, significantly re-tuning them with every run according to your feedback. With the latest iteration, it seems like we hit the sweet spot — you can try the latest build on the test server this weekend In discussions under Shredder and Pulsar reveal some suggested that we scrapped Modules in favor of Boosters and weapons with Lockdown effect. This is not the case. Modules are still in development.

This is a huge feature, and we do everything to ensure that everything goes as smooth as possible. If Modules don't feel or play right, we won't release them until hitting the right balance. To let everyone try new mechanics prior to their release and collect as much feedback as possible, we are preparing a large-scale testing of Modules on the test server. Perhaps, not just there. Stay tuned for updates.

Lately, many small changes have slipped through without any context or explanations from our side. We're not happy about this, to say the least.

We revived our Twitter page to use for future technical announcements and other things that are easy to miss: changes in Black Market, matchmaking tweaks and so on. Follow @WarRobotsGame to stay on course.