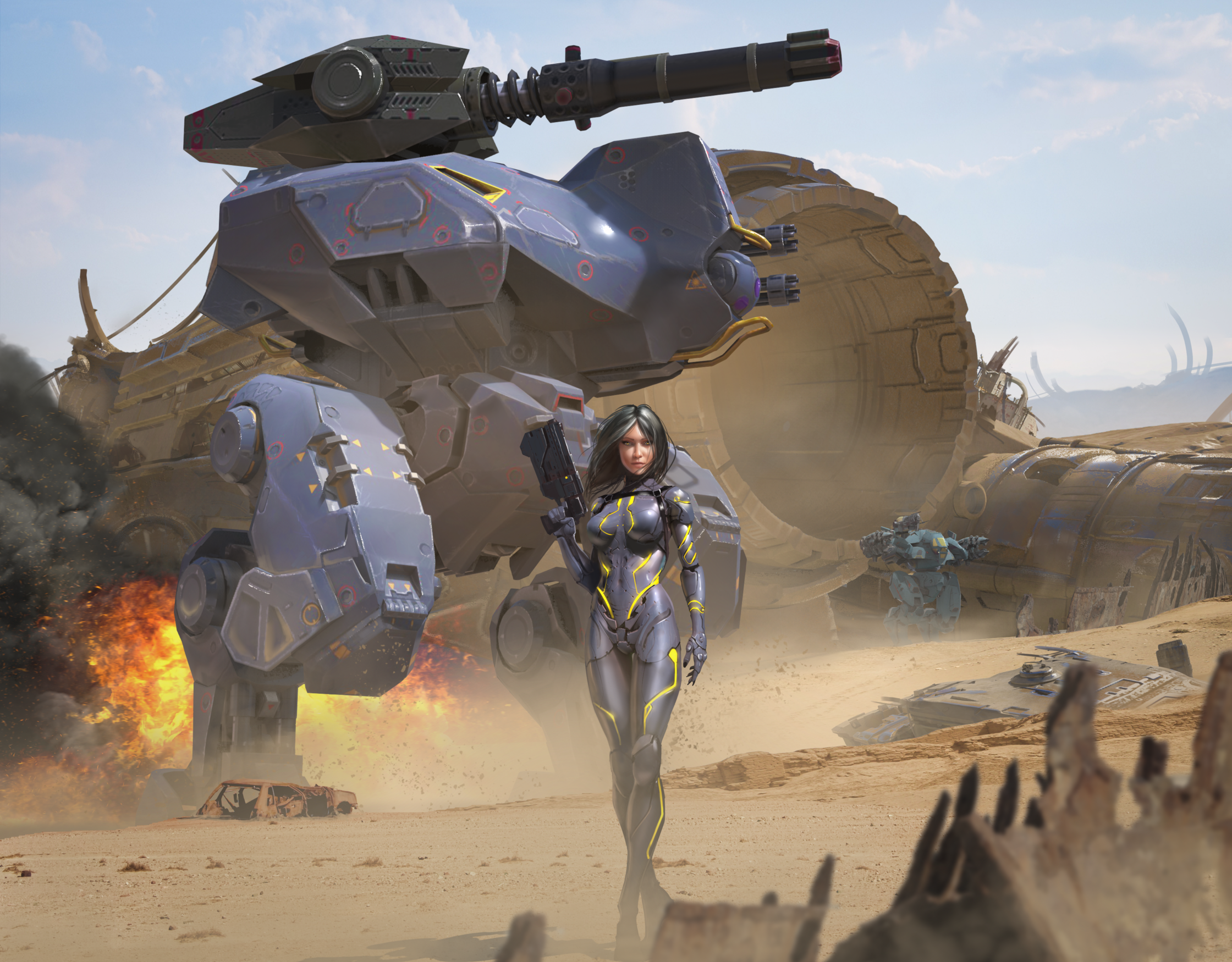 Next in War Robots. Clans

We’ve got big plans for clans this year. Upcoming features will take teamwork to the next level, inside and out.

For all pilots looking for allies, we will implement recommended clans list. It shows all the clans from the region you choose, the ones with friends inside and free space on the top. In turn, clans will be able to select their region and display it if needed.

Furthermore, if you’re recruiting, you will be able to filter pilots based on their rating and choose a range of applications that come in. This feature will be especially useful for top clans. Speaking of that, top clans list will be shown for pilots already in clans — and later for everyone, with the introduction of clan leagues. That’s right, we plan to make...

Besides boosting competitive spirit and easy way to see whether clan matches your league or not, players also receive special rewards at the end of each season. That includes (but not limited to) unique icons and more clan quests each day.

Pilots in clans will gain access to everyday clan quests. Amount of these depends on the league: the higher your clan — the more quests you can receive. They focus first and foremost on teamwork, like “Make X damage as a team” or “Earn Y league points as a team”. You don’t need clanmates to accomplish these tasks. However, teaming up will help a lot and speed up your progress as other clanmates’ stats (damage, league points, number of destroyed robots, etc) will count for your quest, too. Just keep in mind that quests might vary for different pilots.

As for the rewards, players can receive gold, keys and robot components. Clan quests will be available along with standard quests.

For all lone wolves out there — don’t worry, there will be personal analogues of clan activities later. But we really want to bring clans to a new level and encourage both teamplay and brotherhood spirit.