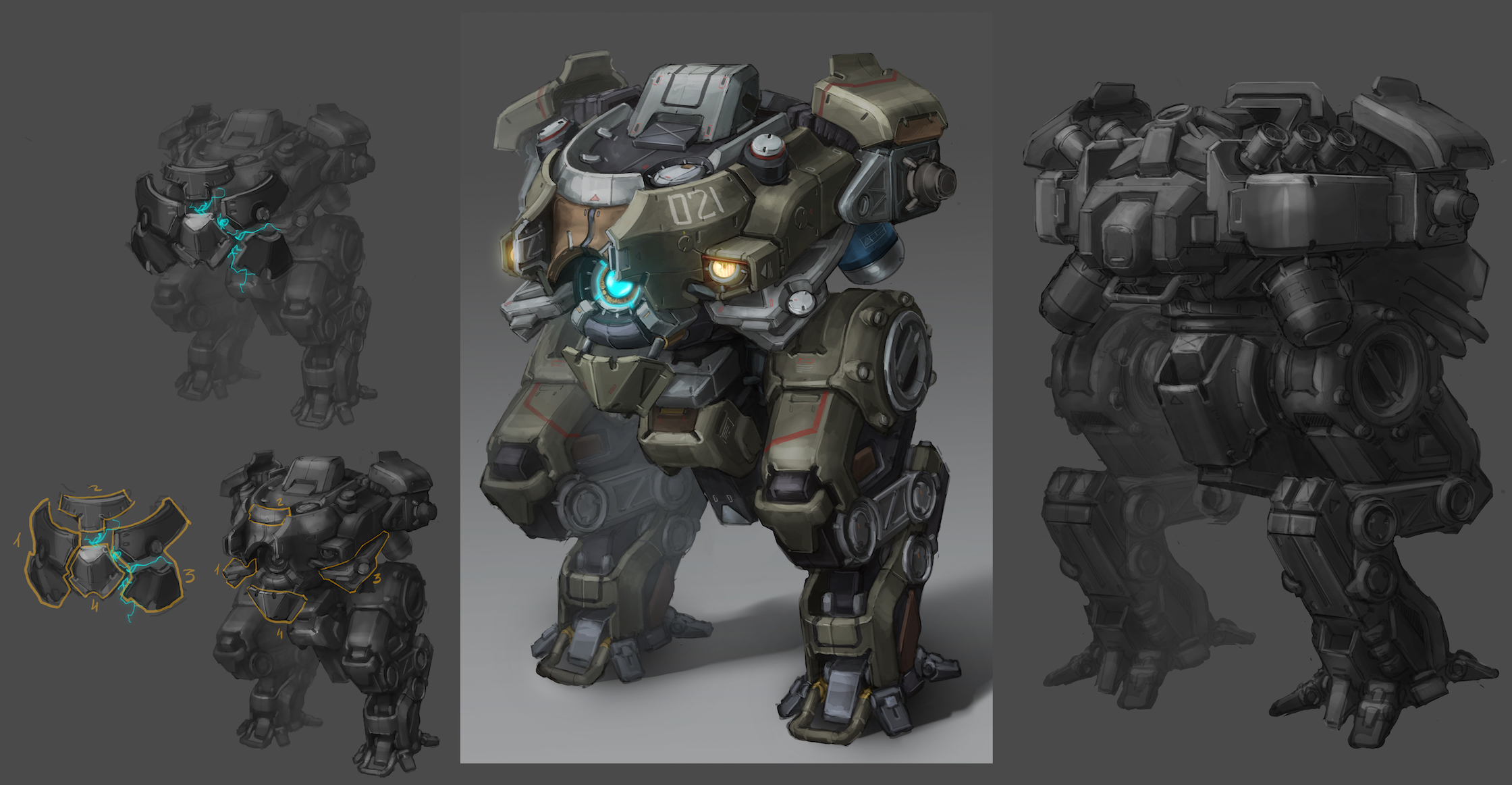 State of War Robots: our 2018 resolutions

2017 was a very important year for War Robots.

We also learned a lot. How we should manage new releases, how we approach balance, how we communicate with you guys — these and many other lessons we aim to carry into the future.

Lessons on communication are probably the biggest ones here. We read and listen to all of your feedback, but you don’t hear back from us as often as it should’ve happened. We are looking to fix this in 2018, and the website you’re currently on will help us greatly to deliver our plans and intentions to you.

So what’s coming next?

This year’s lessons allowed us to build a foundation for what’s coming. What we made in 2017 have opened up a way for many things that War Robots players wanted to have — and we wanted to make! — for a very long time.

Here go the 5 key directions we are working this year. We’ll expand on every one of these in upcoming articles. For now, here’s a quick rundown of what these directions are.

This year we introduced collecting Components system as a way to acquire new equipment. This concerned many players and led to lots of internal discussions on its future.

In 2018 we are committed to streamline the item economy and expand the range of ways to acquire new toys to wreak havoc with. First — more loot: for playing, for winning, for getting better and just for logging in. Second: we are reworking Workshop so it will produce pretty much anything you need.

In 2017 we introduced new combat interface, which was meant to be a foundation for the changes we have planned in 2018. Hangar UI is also up for some significant improvements.

As for performance and matchmaking, this is a long game we’re 100% committed for. More on that in a separate article.

More ways to customize your robots

Customization always was one of the key values of War Robots. Your choice of a robot alone doesn’t define how you play — you shape your playstyle with equipment you choose. In 2018 we want to push the envelope further by giving you more ways to make your robot distinctively yours.

We intend to introduce new experimental modes for every major in-game event. Halloween, Christmas, WR Day — you name it. The article on that is already live, check it here.

Last but not least, in War Robots clans are what keeps pilots together. It’s about time we give them more love and make teamwork even more convenient and interesting than before.

That’s it for the teasers. Of course those things aren't the only ones we're working on, but hopefully, this article shed some light on the direction War Robots is going.

This Saturday we’ll expand upon one of the hottest topics: game economics.