Development roadmaps published once per season became a fine addition to our communication process, but apparently it wasn’t enough to keep you informed on all things. So we decided to change our approach a little.

From now on we’ll be publishing shorter Dev Updates focused on particular features or topics. This will allow us to provide you with more up-to-date information on changes that are coming.

Once in a while we will also publish status reports on features you already know about. How are they doing? How they changed after your feedback? What’s coming next? First article of that kind is coming this Friday.

And this time we’ll talk about revised reward system hitting War Robots in a couple of months. A quick UI mock-up to give you a general idea.

Every few hours, Supply Crates (working title) automatically appear in your hangar. Each crate contains a guaranteed amount of gold, silver AND components. The total value of those is directly tied to your league placement: the higher you are, the better the rewards.

To open these crates, you don’t have to do anything. You just come in the game and take them. That’s it. Free regular loot, no strings attached. New post-combat screen showing, among other things, your progress towards the next crate (numbers are subject to change!)

Similarly to Supply Crates, Honor Rewards bring even more loot to your table, rewarding you greatly if you’re an active player. For every match completed, you progress towards a crate with a guaranteed amount of gold, silver and components.

There’s no limit on how much you can amass during the day: the more you play, the closer you get to the next reward. Fight contribution is also a factor: get more beacons, deal more damage, fight till the end — and you’ll receive more crates in the end.

(those leaving the match preemptively will be receiving no honor — because leaving is dishonorable, y’know)

We introduce Supply Crates and Honor Rewards with three goals in mind.

First. Give incentives to climb higher in leagues and reward active players

Honor Rewards include gold, silver and components at the same time. On one side they boost your net income by huge margin, on another — they ease your access to new weapons and robots.

The higher your league is, the better rewards are. Overall this should at least double your regular income — but that’s not the limit. The more you play, the better you play — the more you get.

Second. Address the fact that high-level economy is very different at this point

Without tons of luck, acquiring new robots and guns might be really tricky for many players. We want to ensure that in the future everyone has a reliable way of getting any robot or gun. It always will take time — the journey towards any new high is (and will be) an integral part of the game. But however you choose to play, said journey has to be fun, not grueling.

Supply Crates and Honor Rewards are the first step in that direction: they bring you plenty of components just for playing.

Third. Replace “First win of the game” bonus with something more substantial

Long ago we introduced first win of the game bonuses. The idea was to provide you with a sense that you can come to the game every day and reap some sweet, sweet goods. However, those goods weren’t scaling very well: on low levels additional 90000 Ag might seem like a lot, but the more progress you make, the less you care.

Supply Crates, however, scale with you, staying relevant along with your progression.

This was the first glimpse into the new reward system. Quite soon we’ll publish more details, including numbers you can expect. But overall — what do you think? We prepared a quick survey, it’ll be great if you take some time to fill it. 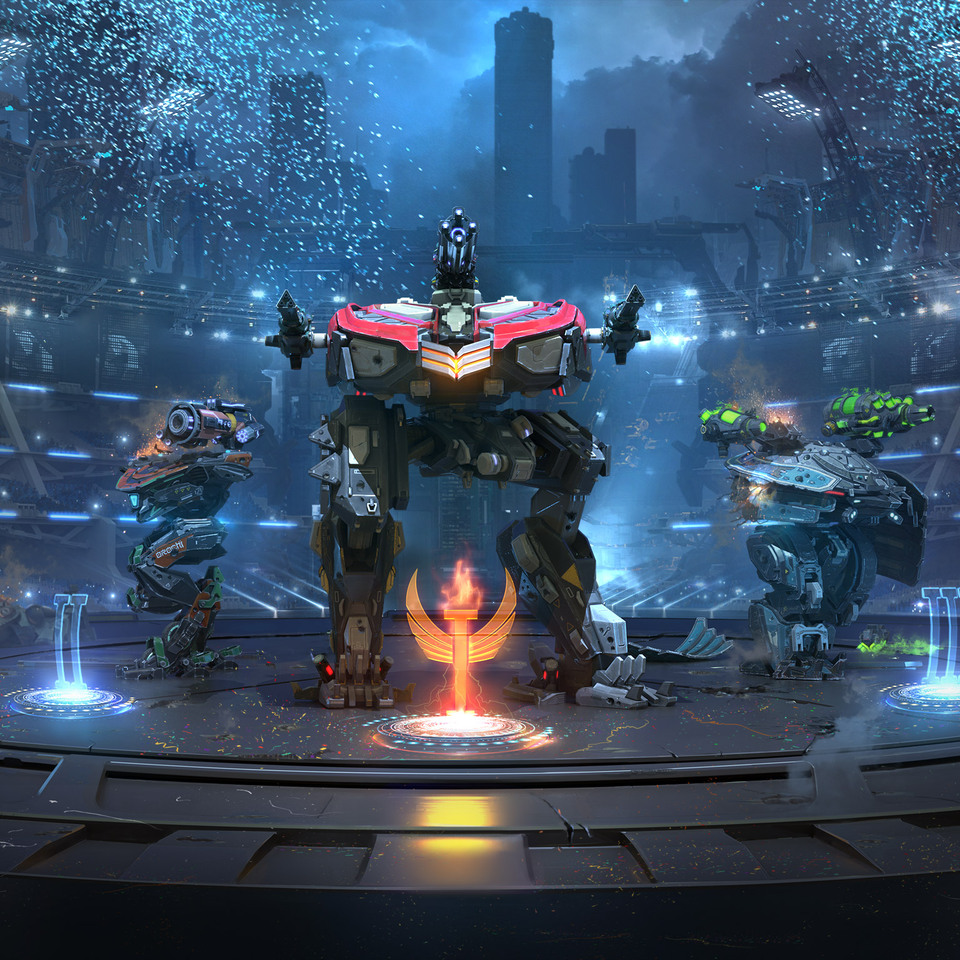 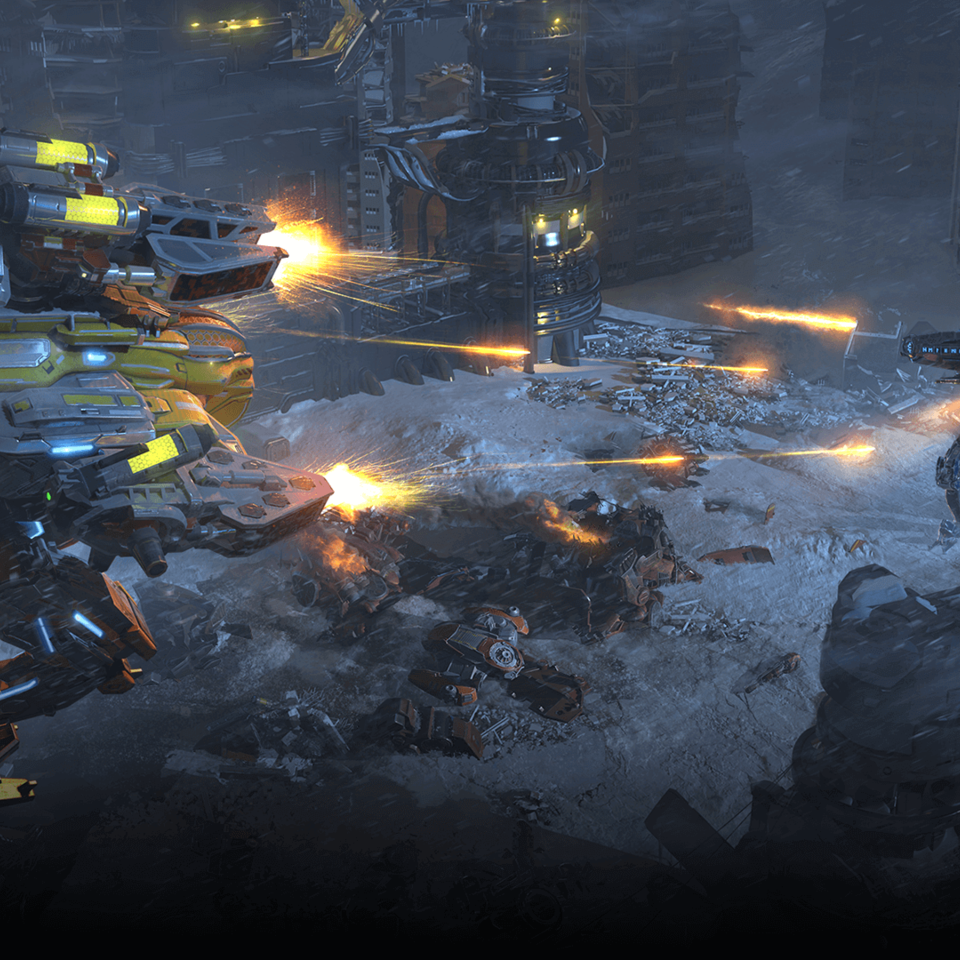 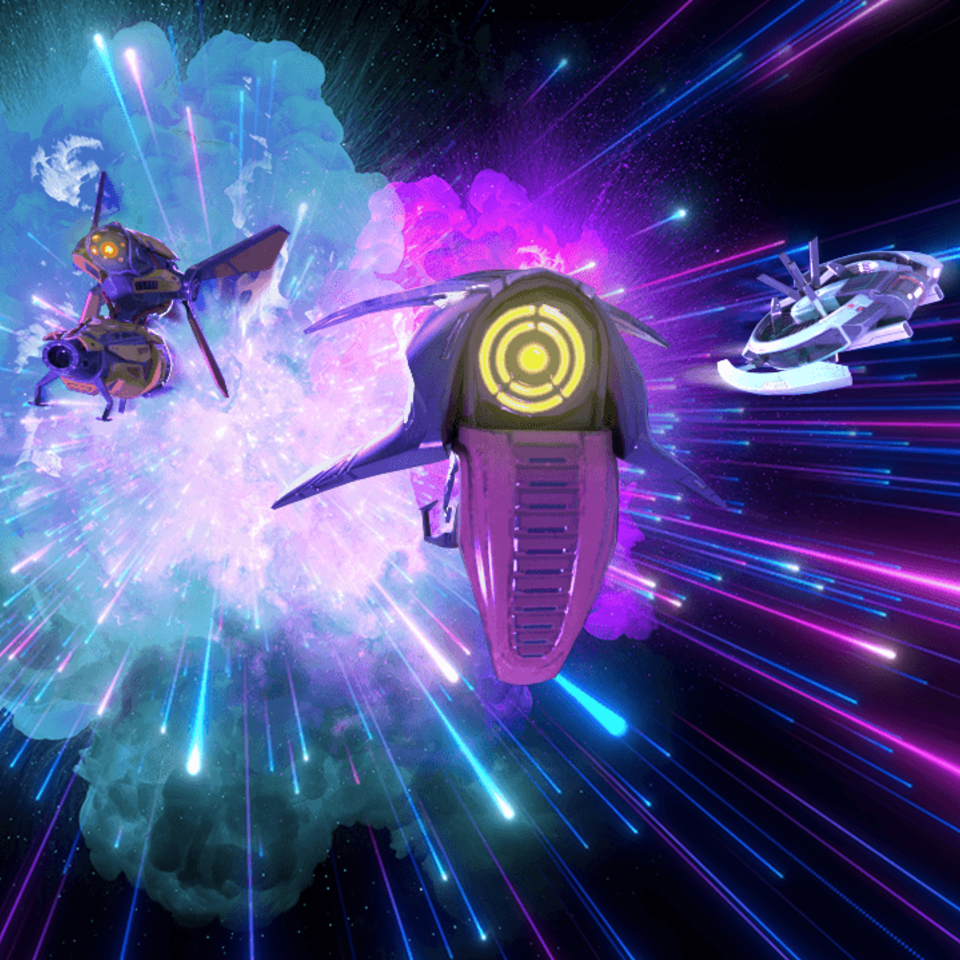 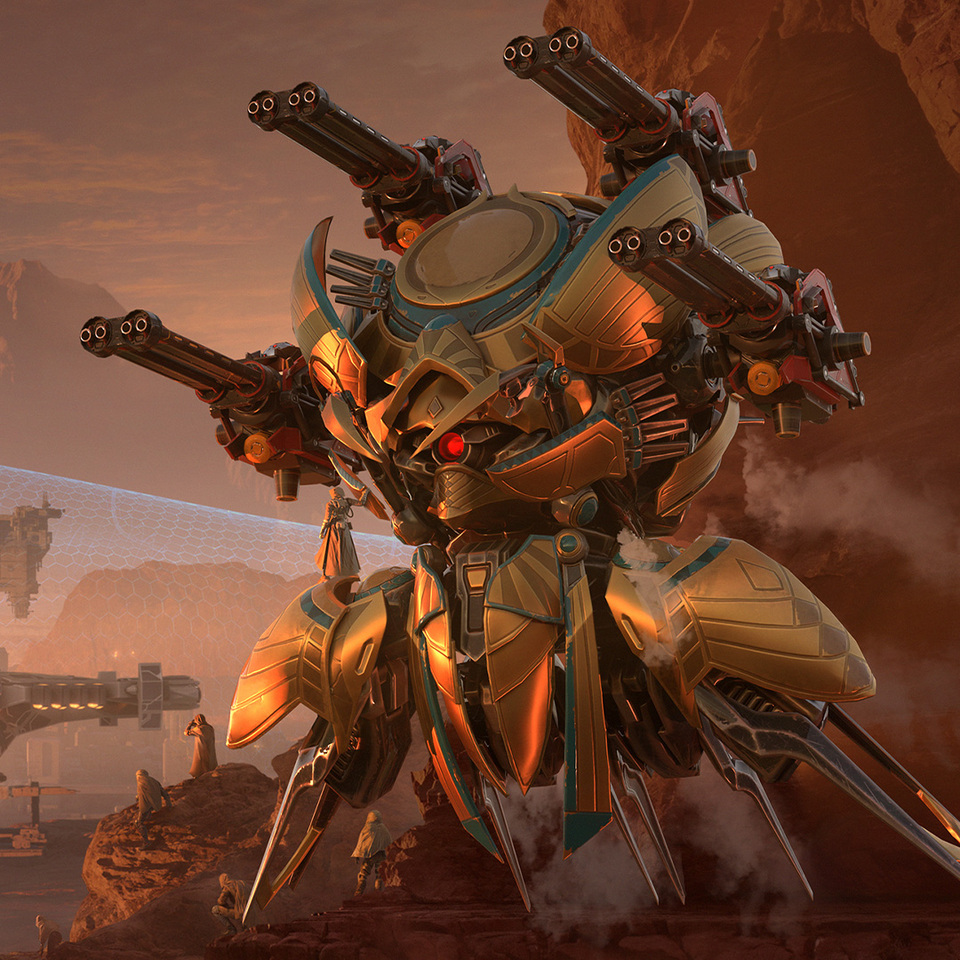