Artwork by Ra One

Recently 2 major War Robots competitions have concluded. Both tournaments were organized by incredibly passionate bunch of players, had lots of teams from all over the world participating playing on the highest level and... well, both resulted in a great deal of fun!

Watch these super tense final matches and support the incredible work that made that possible by following these Youtube channels!

To organizers: on behalf of the entire War Robots team — thank you! Expect more hardcore competitions in the future! 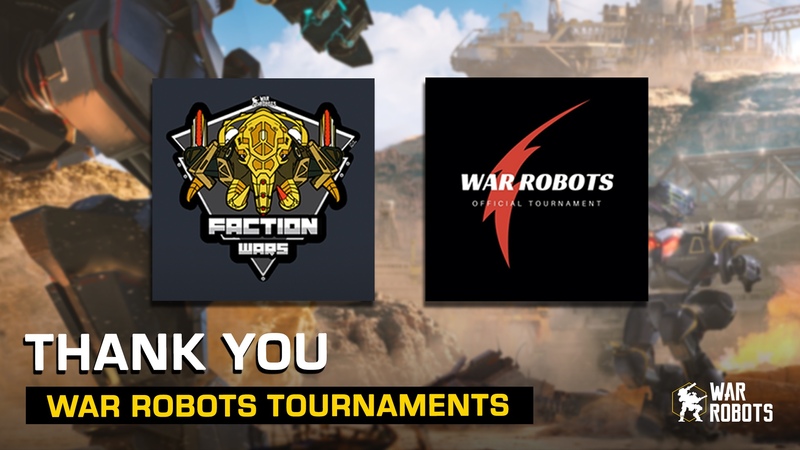