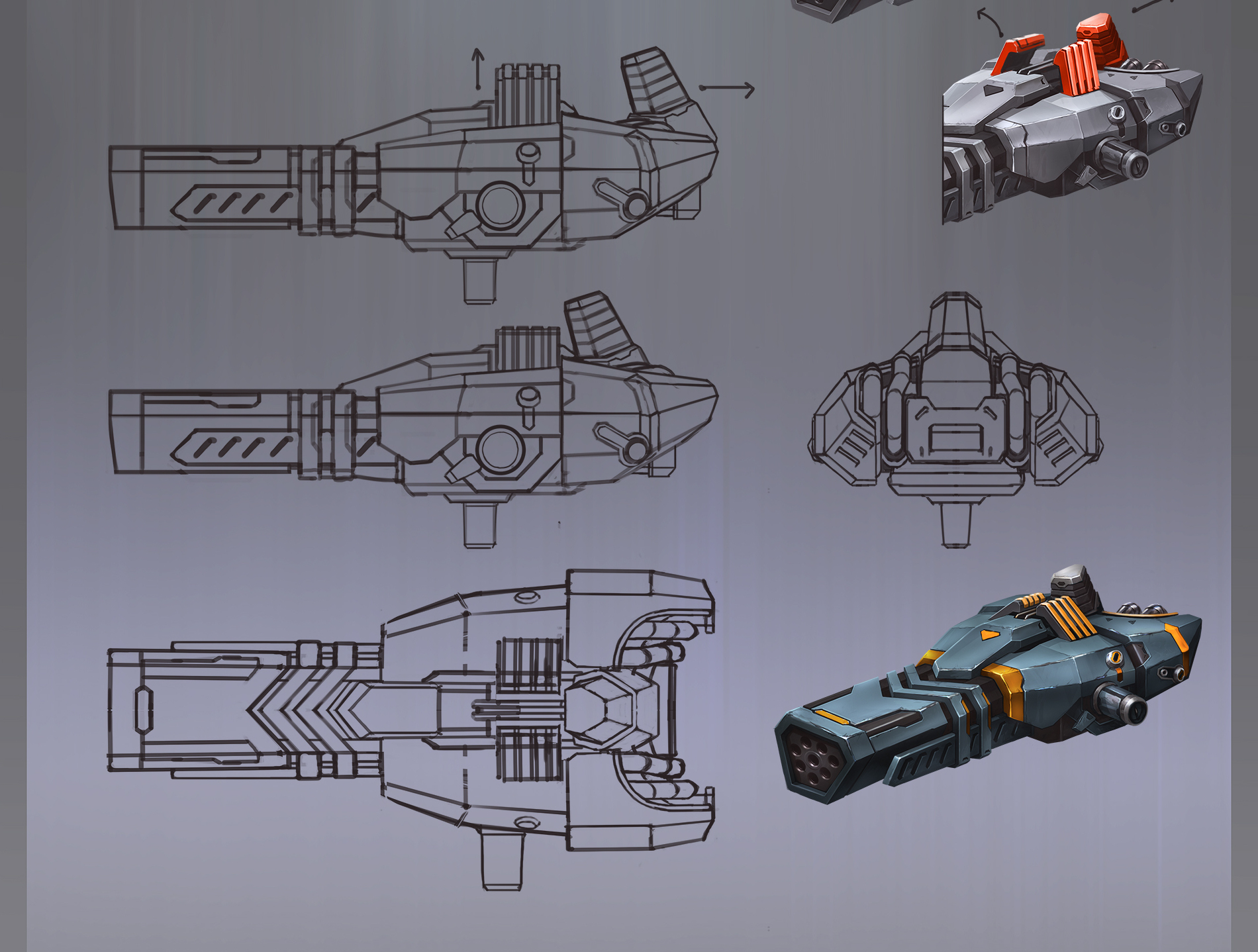 Another Friday, another WR topic to cover!

This time we decided to focus on a single thing: the upcoming weapon rebalance. Most of these changes haven’t even landed on the test server yet, but we already can discuss them — so here we go! Scourge’s core gimmick — that it gets stronger the closer you get to your target — wasn’t conveyed powerfully enough.

We want to make its damage to ramp higher and quicker starting from a certain point. Think, 250% damage increase point-blank instead of 170%.

As other changes in the list, this one is set for 3.7, but we might want to re-do the visuals to show damage increase better. If this will be the case, Scourge buff will most likely move to 3.8. Out of the whole bunch of classic autocannons, Molot is the only one still significantly underperforming. If we look at the large-scale data, Punisher looks like a much more viable alternative even if we take Molot’s safer maximum distance into account. Gust and Storm had a nice start, but they both were overwhelmed by other options in terms of power. Especially Storm: in medium class, it got completely overshadowed by powerhouses like Orkan and Shocktrain. So we’re tuning them up.

Another underperforming newcomer. For a heavy weapon of that caliber Redeemer looked imposing enough, but in fact, couldn’t even compete with the good ole’ Thunder at times. So we’re buffing it. Balancing Shocktrain is a challenge in itself. One one hand, we have to tone it down it enough to make it manageable for those opposing it. On the other, we risk messing things up for those who already invested deep into this monster of a gun.

So what do we do? We increase the maximum amount of charges Shocktrain can hold (from 5 to 7) but reduce the damage per charge proportionally. To hit with the same power you’ll have to wait longer, so it will be easier to find the cover before Shocktrain is ready.

This approach seems like striking the right balance: Shocktrain users will still be able to feel the power — but their shots will count more, requiring better preparation and leaving bigger opening for other players to play around.

Update 3.7 is coming in March, but before it arrives we'll roll out the rebalance on the test server. Follow the news and get ready!