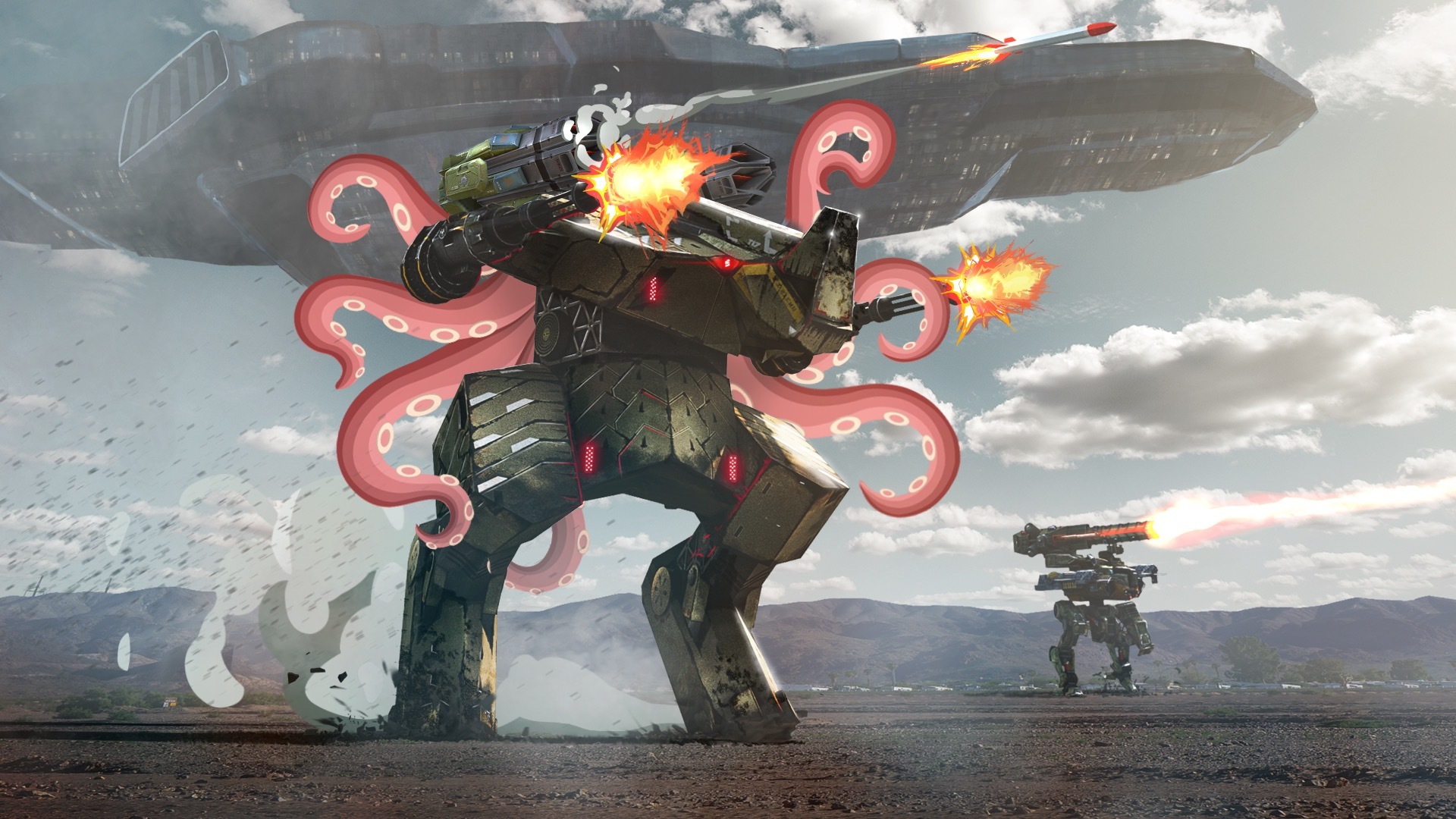 Ol' Pappy is warrobots.net community contributor and a member of Iron Library.

Let’s face it: fighting off hordes of Dash bots can be downright… inhuman.

In a high-level meta where most new mechs seem superpowered, some players may despair that their old-school hangars are now obsolete.

But, the key to victory often starts with a great defense. There are several older bots with built-in defensive capabilities that allow pilots to become powerful Agents of Shield.

With 300,000 health at highest level, the Rajin is durable enough to take on most enemies. Enable Bastion mode, and this spider bot becomes a formidable fortress. Dressed in a Black Widow paint job, and equipped with two Zeuses, the “Black Bolt” Rajin can single-handedly turn the tide of a battle on long-range maps.

Just crawl into a position with a clear line of sight, and then unleash at least 34,600 damage every five seconds on your enemies (two Zeus at MKII Level 12). Even better, while in Bastion mode, your damage is amplified by 30 percent! Remember the halcyon days of 2015, when Rhinos ruled the roost? Equipped with either plasma or splash weapons, Rhinos were once considered to be overpowered. Today, though, Rhino is nearly extinct. However, there’s a build out there that can bring it back from the brink — the “Hail Hydra”. With two Hydras and two Spirals, Rhino becomes a virtually impenetrable mobile missile platform.

Run this build to take out enemy mid-range fighters — particularly mechs armed with Shocktrains, Trebuchets, or Zeus. Curl the missiles so that they hit Bulgasaris hiding behind walls and obstacles. Wear down Haechi anciles so that your teammates can finishe them off. The possibilities are endless. Just be sure to also help to capture beacons, because nobody likes a camper! With its blood-red Oathbreaker skin and grinning death’s head shield emblem, the Galahad easily stands out on the battlefield. About two years ago, Galahad was among the most powerful bots in the game. Its susceptibility to splash weapons such as Orkans and Tulumbas rockets has reduced its effectiveness.

But the “Red Skull’s” shield offers a crucial advantage in the current meta, where energy weapons like Shocktrains, Zeus, and Trebuchets prevail. If you run Tarans and Magnums, and tread cautiously, you will to catch your enemies in compromising positions. But full-on attacks aren’t recommended. In today’s meta, the flanker role suits it best. The God of Thunder

Lancelots have had a rough ride in the current meta. With the rise of Dash bots, the waddling wonder has been largely sidelined — until now. Dress your lance in a Reaper skin — black as night, with a bone-white Skull motif — and then equip it with a Zeus in its heavy slot, and two Ions in the medium slots. The 600-metre range of Zeus and Ion will put you out of range of weapons in the game.

Meanwhile, Lancelot’s shield will absorb energy damage from Shocktrains and similar weapons. The God of Thunder build makes it easy to unleash your inner Thor; just remember to keep your distance — if you allow your enemies to close on you, you’re basically fried.

In the Marvel universe, Ghost Rider is a spirit of vengeance — a skeletal figure shrouded in ethereal flame, hunting down evildoers and burning them with hellfire. In War Robots, the Ghost Rider is the Death Knight Gareth, equipped with a Scourge and either an Arbalest or a Gekko laser. Like Ghost Rider’s hellfire, the Scourge drains the life from its victims. Gareth’s shield allows it to withstand counter-fire as it takes down far stronger bots. Any of these builds will allow you to hulk out on your enemies. All you need is the right vision and a strong shield, and you too can become an iron man on the battlefield. 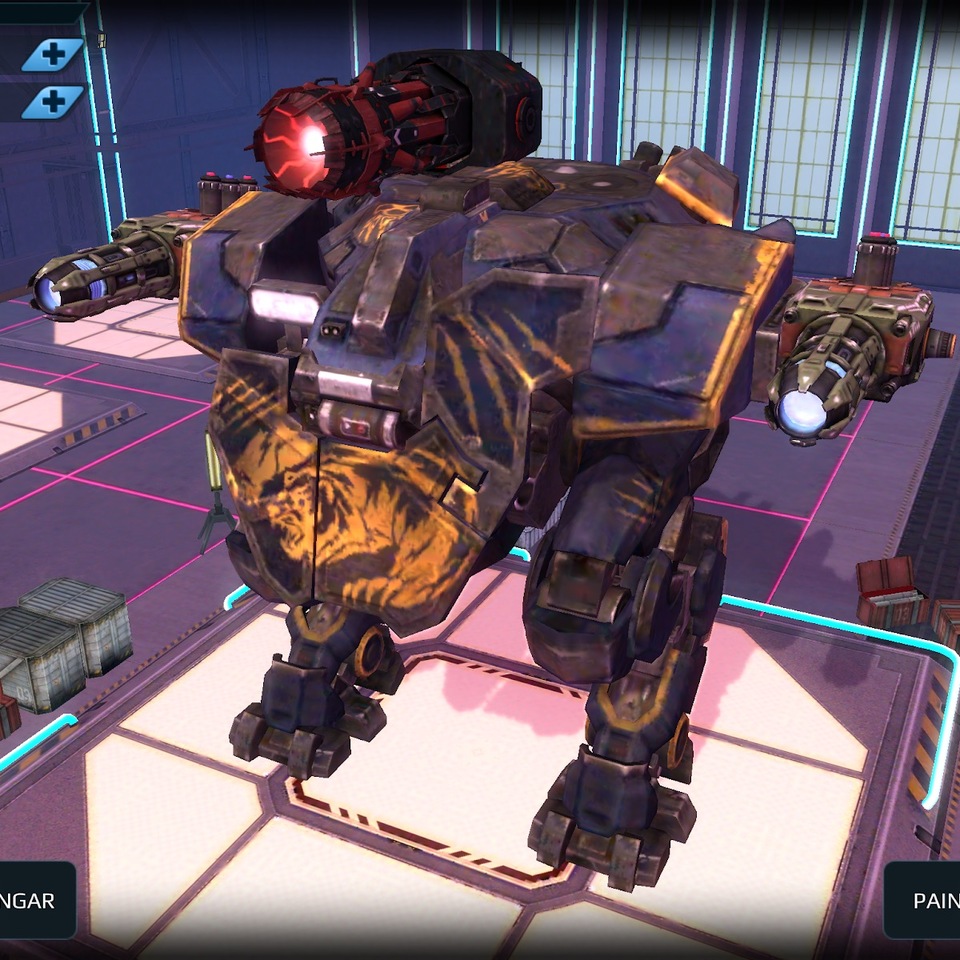 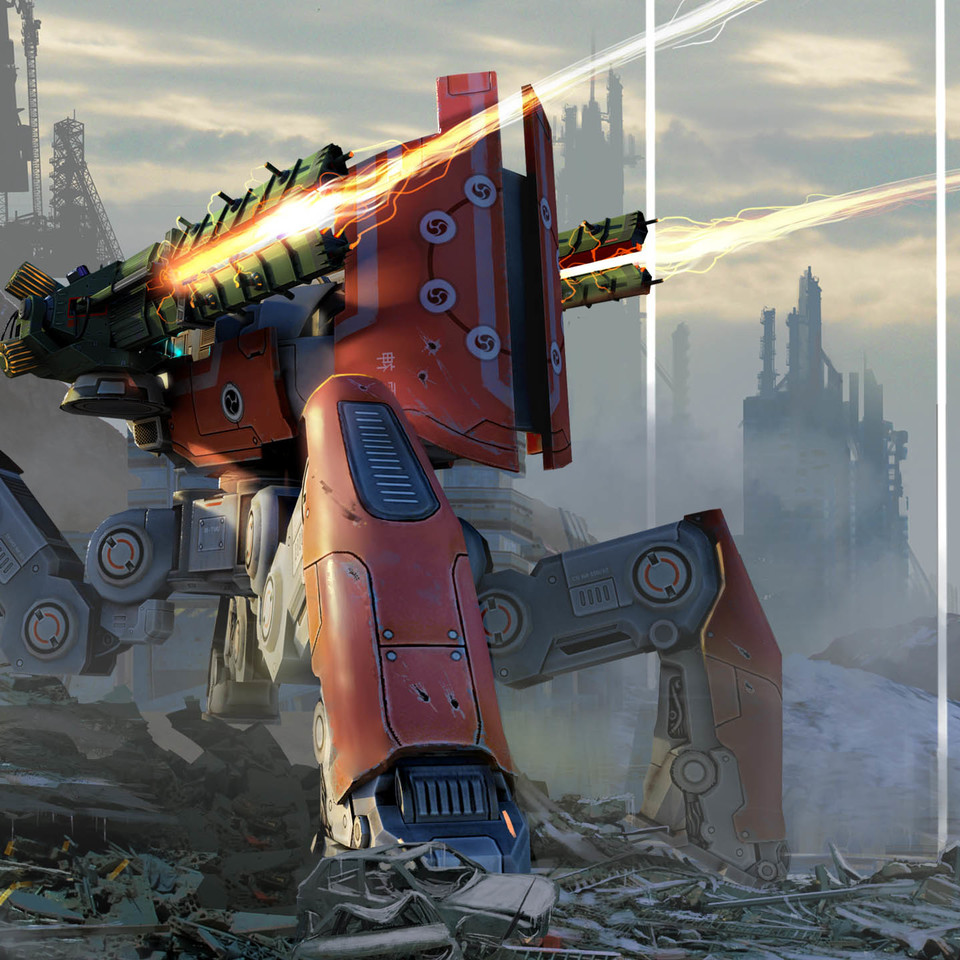