Elephant in the room

For those of your who got no time reading long passages and just need quick advice on this bot, straight to addressing main questions:

Now that we addressed the most important questions, let’s proceed to a more in-depth analysis of the latest Pixonic walking (and flying!) war robot.

Initial community reaction to gliding bot was not really pleasant. It was called “Hot Air Balloon”, or just “Hoover”, because it supposedly “sucks”. Truth to be told, I didn’t like the concept back in the days on test server, too. Really, in the “Dash era” robot that is just 50 km/h, with less firepower than Dash and an ability that is EXPOSING you to enemy fire instead of dodging it? Such a concept can’t be a good idea. Nevertheless, I was eager to put my hands down on the live version of the bot, and I was never disappointed. Let’s see why, in details.

Disclaimer: this section is gathered after extensive experimenting in Silver, Gold, Diamond and Expert leagues. No testing was done in highest leagues, so for Master or Champion dwellers – you should consider Hover as a bit faster, durable, better jumping Griffin.

Not so obvious things about using Hover

Things that can spoil the fun

While Hover is really fun and highly recommended bot to get, it comes with flaws. And oh boy, there are many.

To make the most of Hover’s main asset – its speed and durability – good player need to work their distance, and use appropriate weapons. 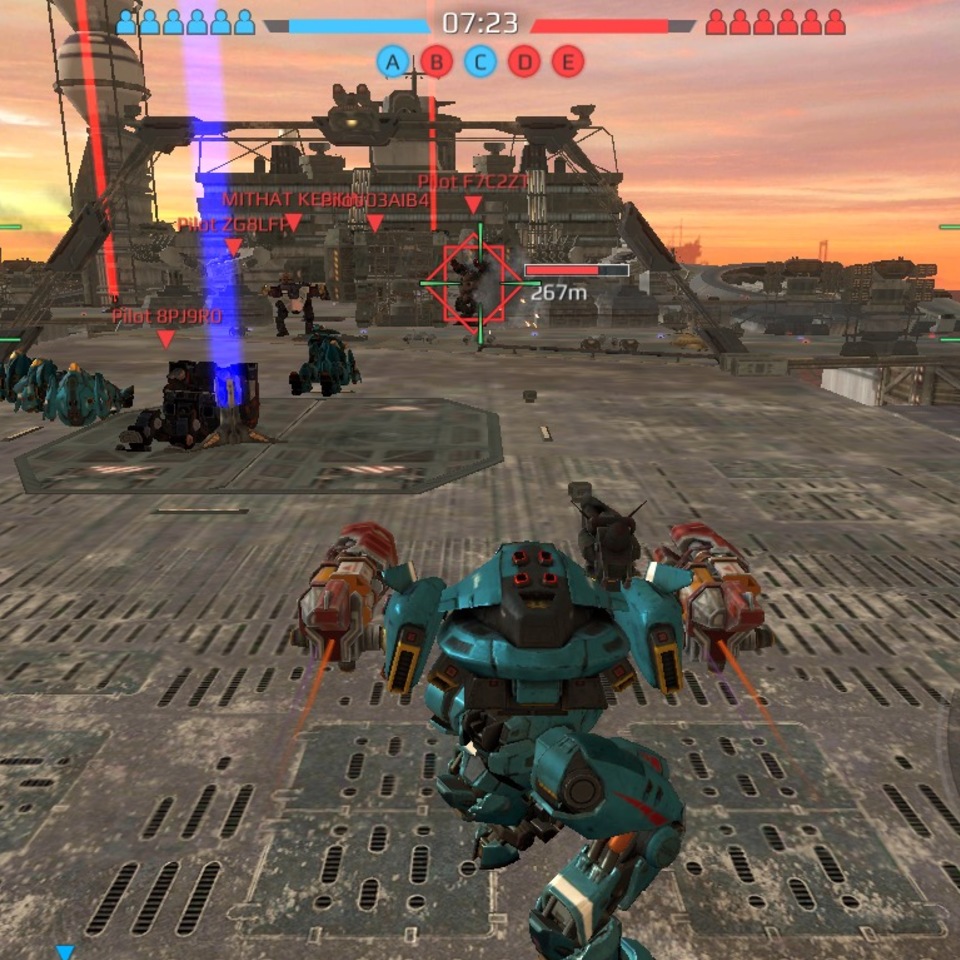 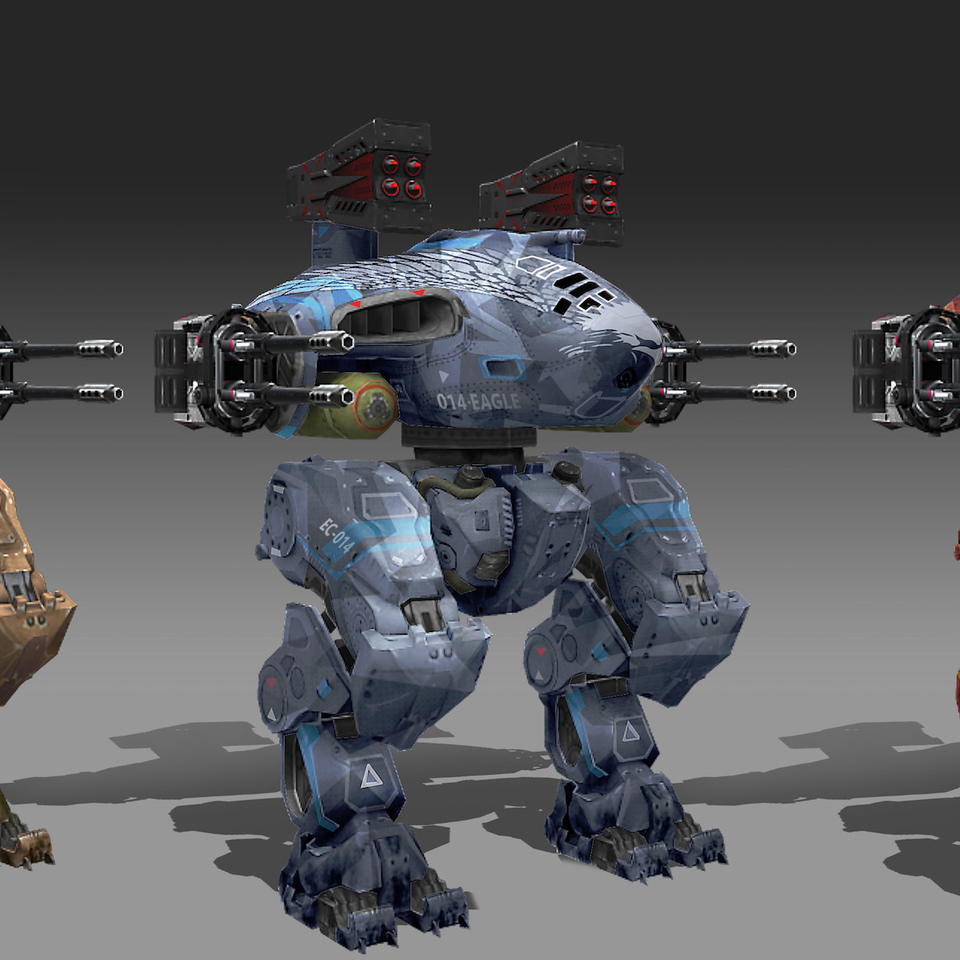 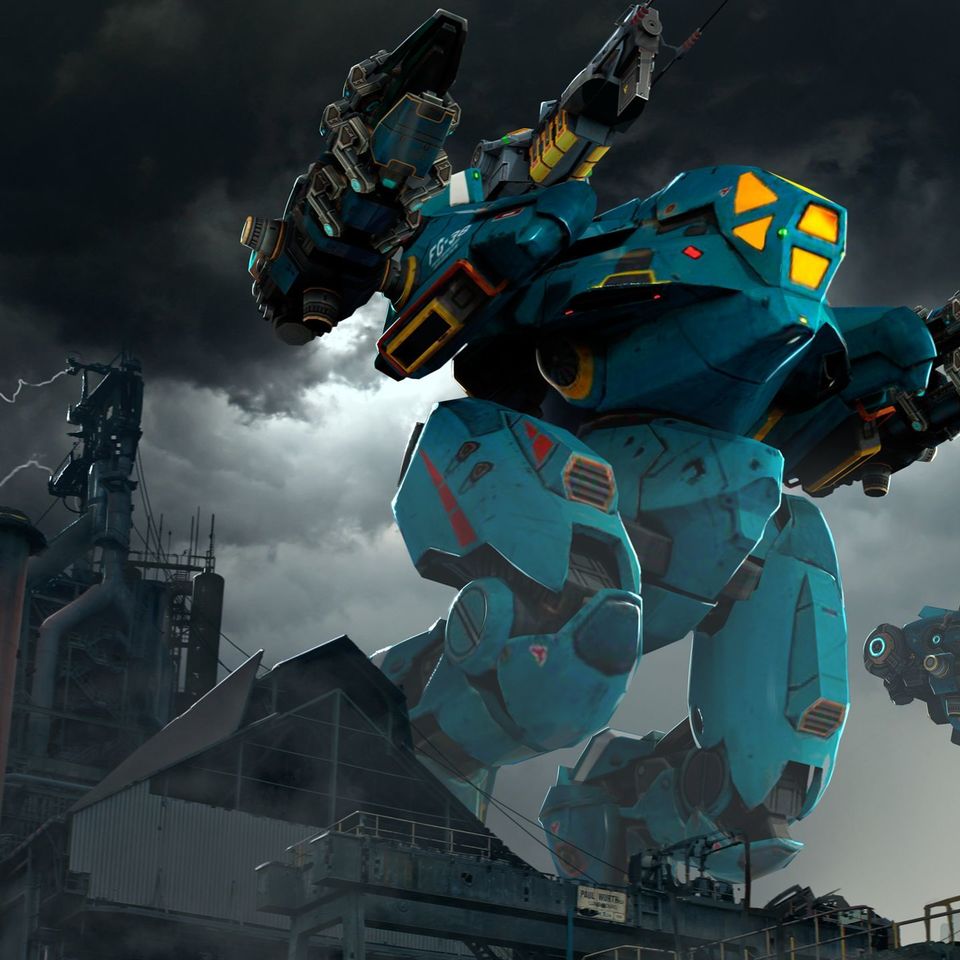 [3.4] Secrets of Hover-craft: Killing with Blitz